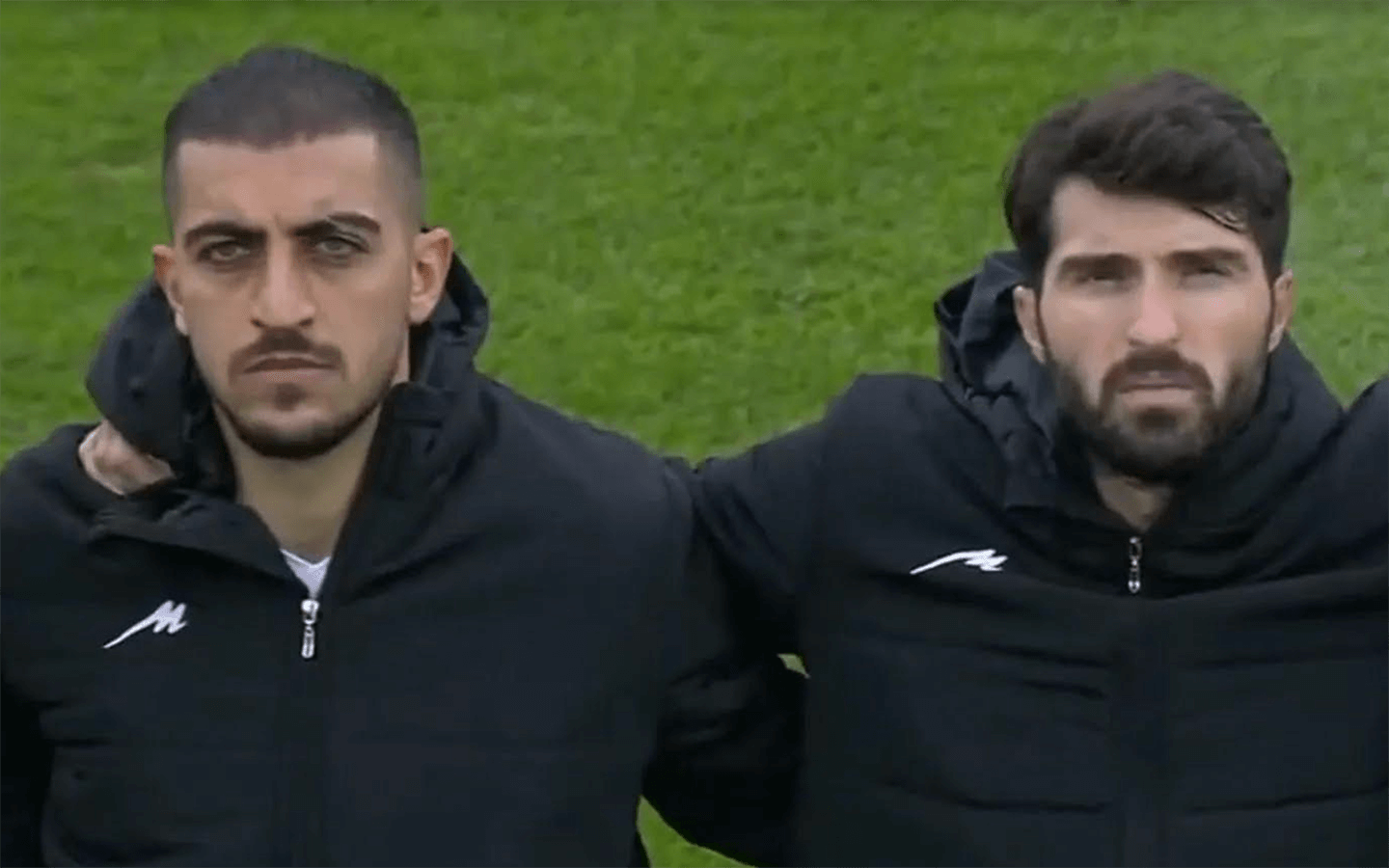 Iranian football has stood by its women, supporting a fundamental social revolution

“I’ll be cut from the national team in the worst of scenarios. No problem. I would sacrifice this status for even a single Iranian women hair. Shame on you for killing so easily. Long live Iranian women”

The words of Sardar Azmoun, the Bayer Leverkusen player nicknamed ‘Messi of Iran’, have torn through a veil of silence that has become impossible to sustain. The leading light of the Carlos Queiroz national team wrote this harsh social statement after the murder of 22-year-old Masha Amini, who was killed, according to non-governmental reconstructions, by Iranian religious police for improperly wearing a headscarf.

The mass demonstrations that followed this event led to about 100 deaths and more than 1,500 arrests in the squares of Tehran and many other cities. The protests involved thousands of women who symbolically decided to remove their veils and cut off locks of hair. This wave of reactions led to the murder of one of the prominent faces of the popular uprising, 20-year-old Hadis Najafi, who was killed by six gunshots.

The noisy silence of Iranian sportsmen was broken by Azmoun and, earlier, by an Iranian football legend, the ‘Maradona of Asia’ Ali Karimi. The former Bayern Munich and Schalke 04 player called for an active stance from his more than 12 million followers. A staunch opponent of the current government, Karimi called for distrust of government lies and pleaded with the army to avoid confrontation with civilians. Now Karimi has been called an ‘insurgent’ by some pro-government agencies and has returned to risk for his own safety, as already happened in many other times like, for example, the battles against state support for radical militia groups in Lebanon, Iraq, and Gaza and the ban on women entering stadiums.

Karimi’s heir Azmoun, along with the national teammates, followed up his words of denunciation with a significant act of demonstration. Shortly before the match played against Senegal, Queiroz’s team covered symbols and references to their country with black jackets, staging a collective mourning. Azmoun then spoke out again in a lengthy Instagram post dedicated to Iranian women’s volleyball, praising the players for their courage in confronting and subverting taboos and prejudices on a daily basis. “I hope the women of my country can stop suffering,” was the closing line of his text.

The Leverkusen striker right now is seriously risking his participation in the Qatari World Cup-a sacrifice that, according to his words, he will be proud to make for the greater good. All the country’s football elite has taken a firm stand during this time of social precarity (almost all members of the national team’s roster have blacked out their profile pictures), sided with Iranian women and their rights. Turning their backs on the fearful silence, Azmoun and his teammates have demonstrated, once again, how sportsmen can be the most powerful tools for inspiring collective courage.