Where kickboxing is blood and sweat 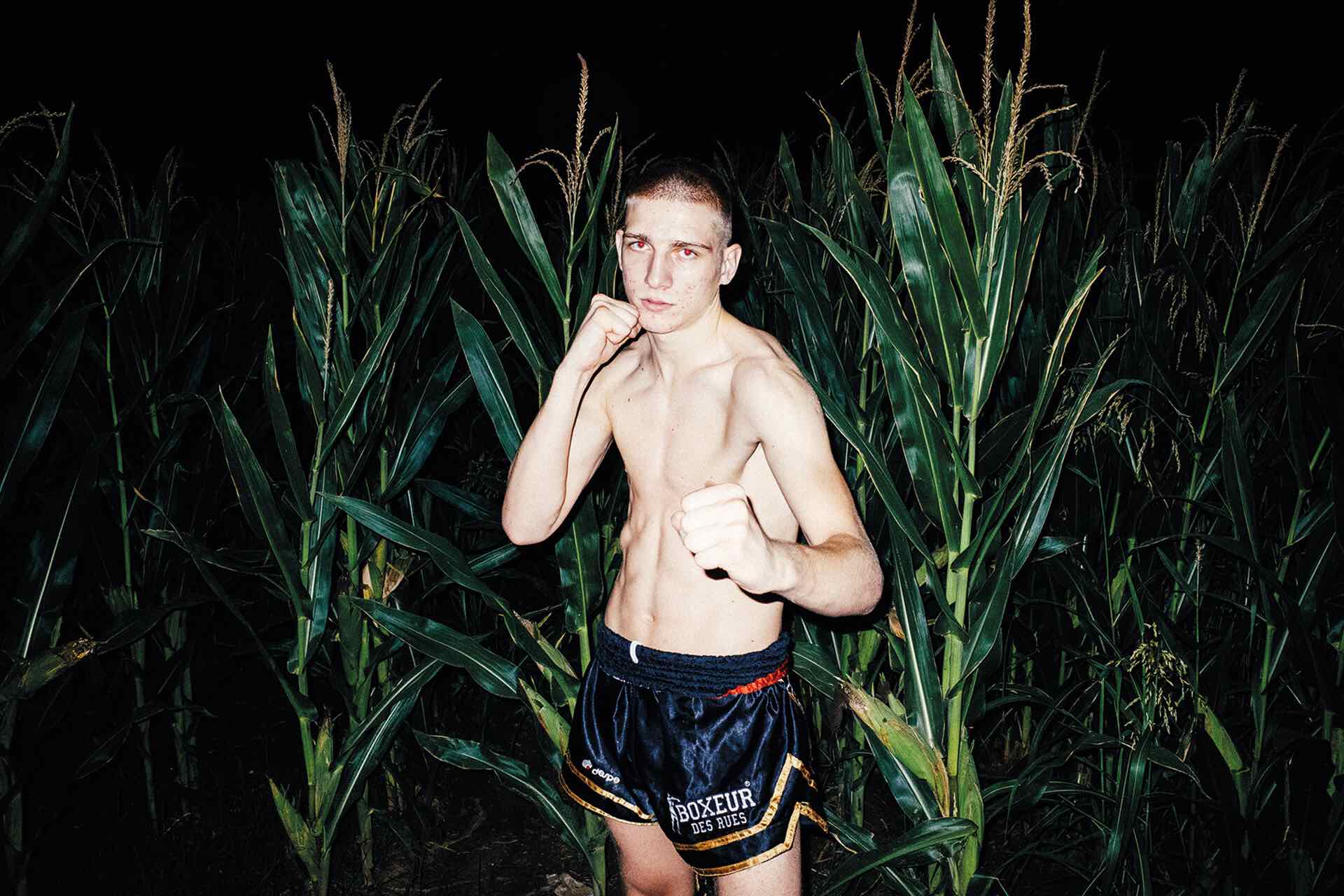 Fighting in the suburb of Surcin, Belgrad, is a matter of toughness

Belgrade suburb of Surcin became infamous during the 90s when the break up of Yugoslavia evolved into a number of regional wars and general lawlessness resulted in a sharp rise in crime.

Years of conflicts in the region and international sanctions against what remained of Yugoslavia made the poverty stricken Serbia a hotbed for arms dealing, drug trade and other illegal activities. 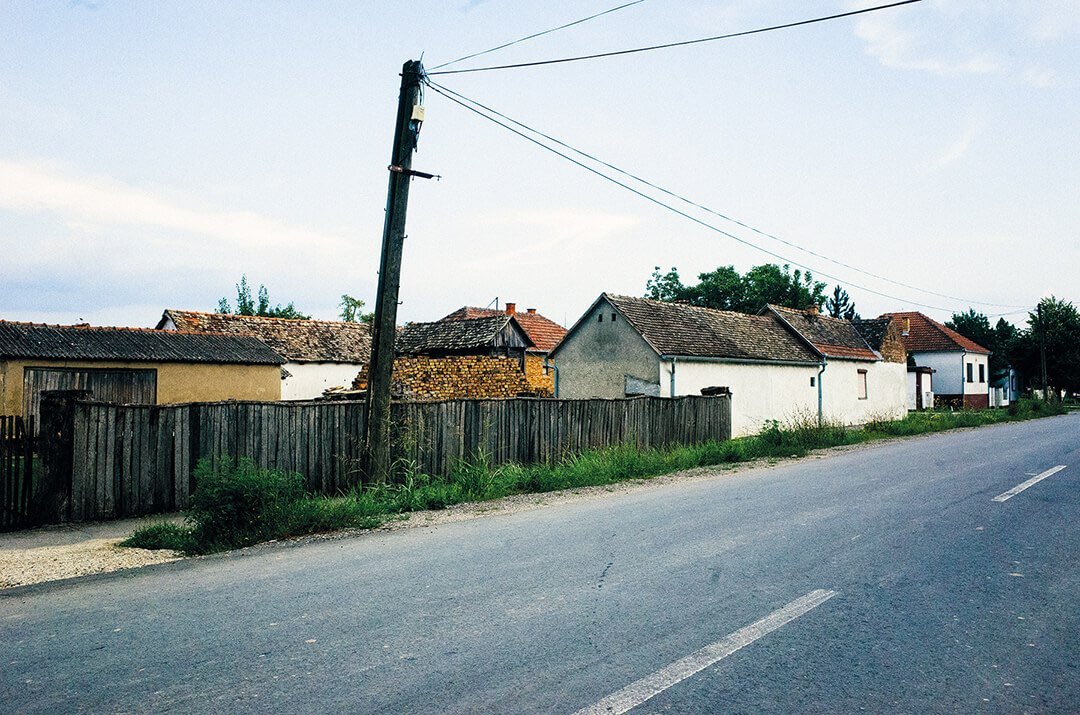 Many of the leading figures in the newly created underground came from Surcin and it became a place that’s better avoided unless you really have to go there for some reason. 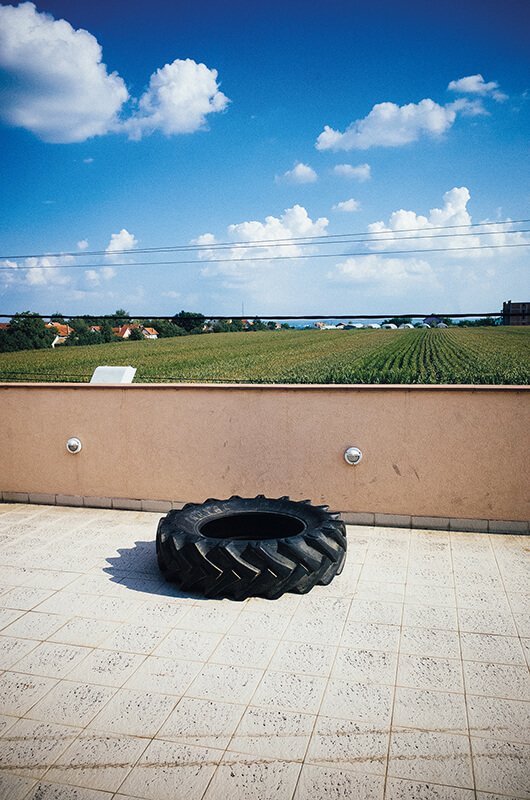 Aleksandar Topic, the founder of Topic Team, was a kid growing up in the neighborhood and has seen it all.  It instilled a toughness and an instinct to survive you can only get when you live inside a sinister world that surrounded him.

He started his kickboxing career as a teenager and quickly became a force to reckon with, become Serbian champion at each level of competition.  Soon after, he won a number of Balkan and European titles, and is currently the coach of Serbian national team. 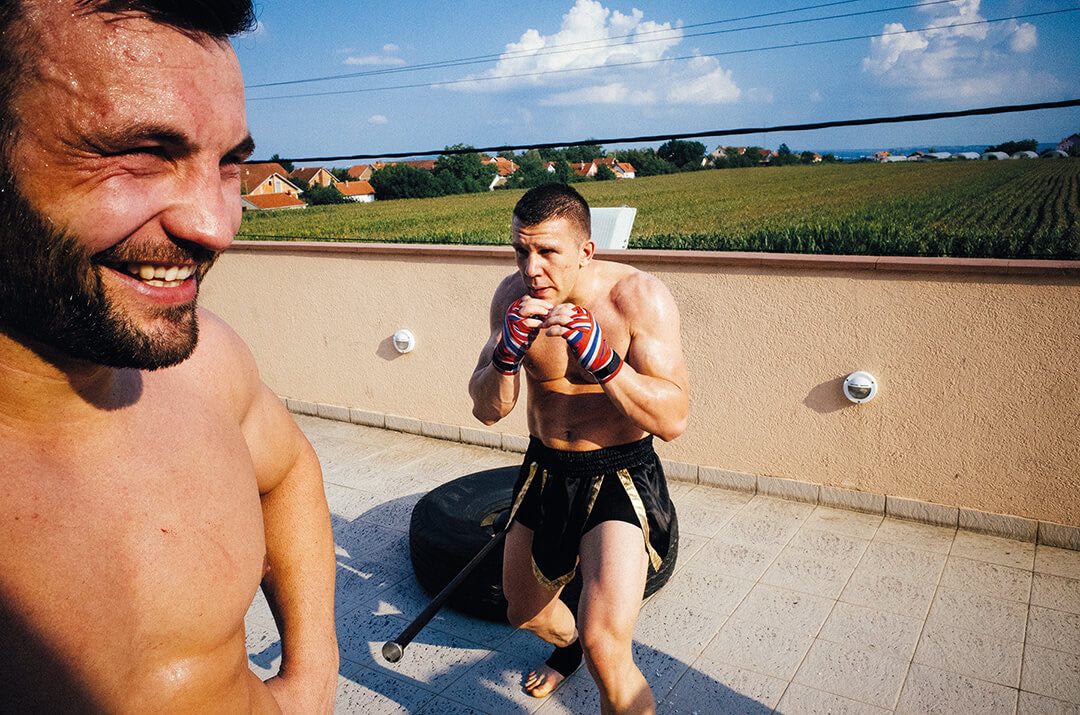 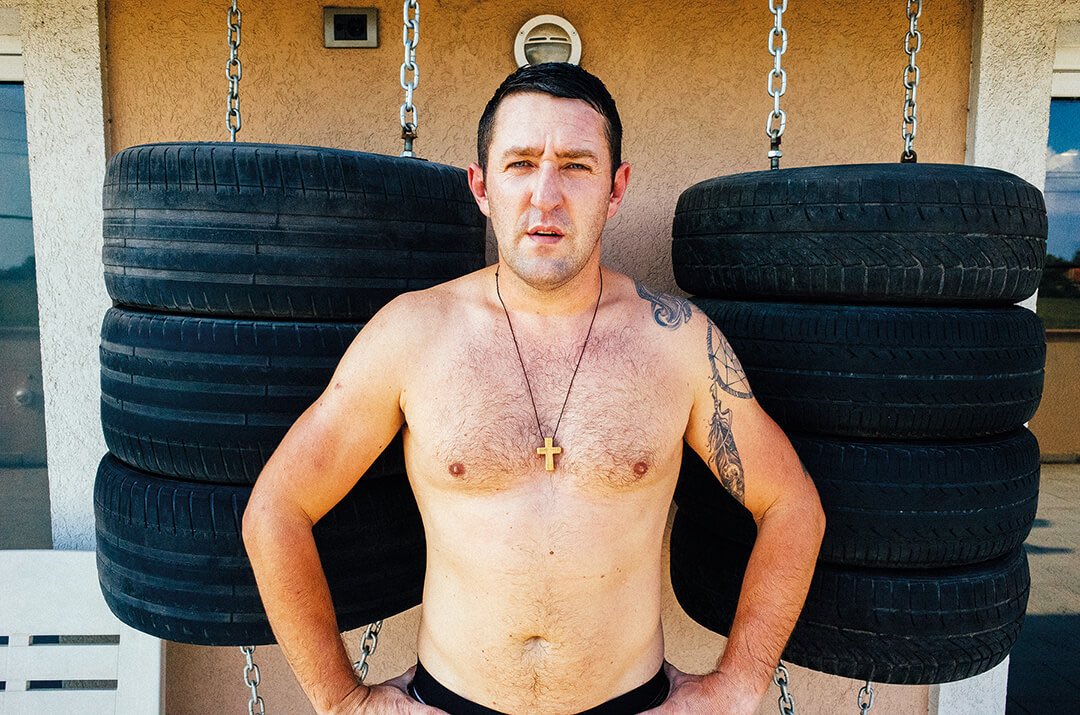 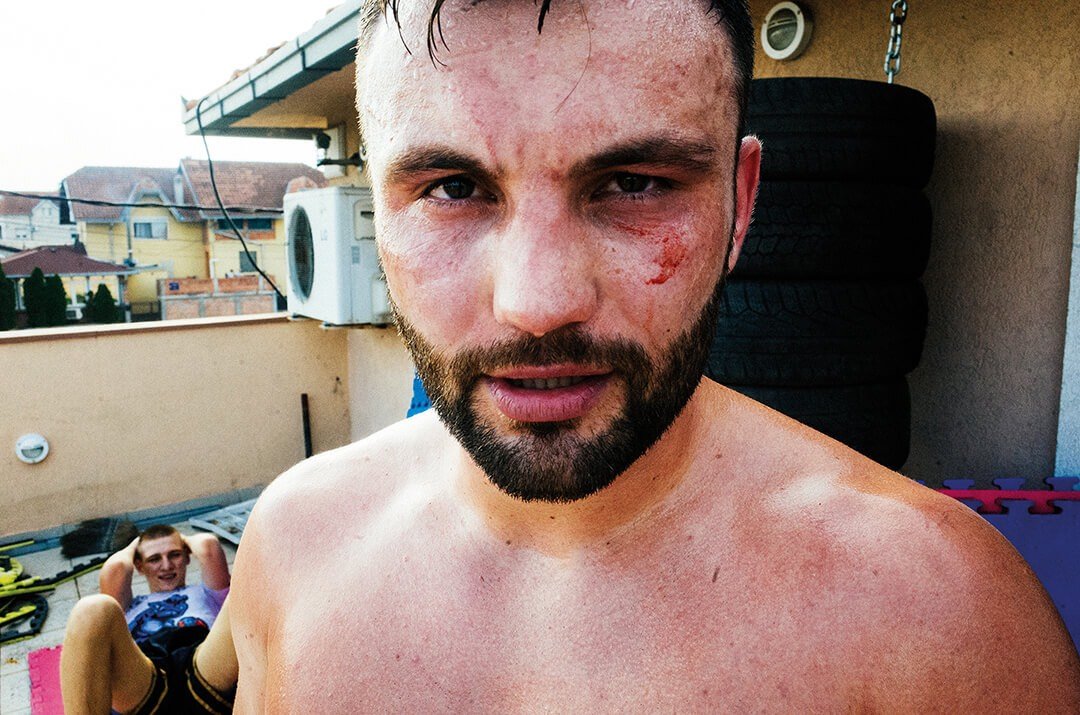 As he says, “I was the meanest kid of all, ready to fight when I should and when I definitely shouldn’t.  After my first practice, when I got badly beaten, I focused and worked on my skills until I perfected them.  I won my first match and tasted victory, following that with another 12 in a row.  Next thing you know, there was no going back – I had 215 fights under my belt, sustained many injuries and had little to show for it.  My last few fights were in the Chechen Republic, where nobody normal goes to fight Kadirov’s fighters, where among others I defeated the Chechen champion.”

Thankfully, he and his wife Sanja, who is an MMA fighter who fought in Brazil and India, won enough fights and saved up to invest in a gym and start the club. 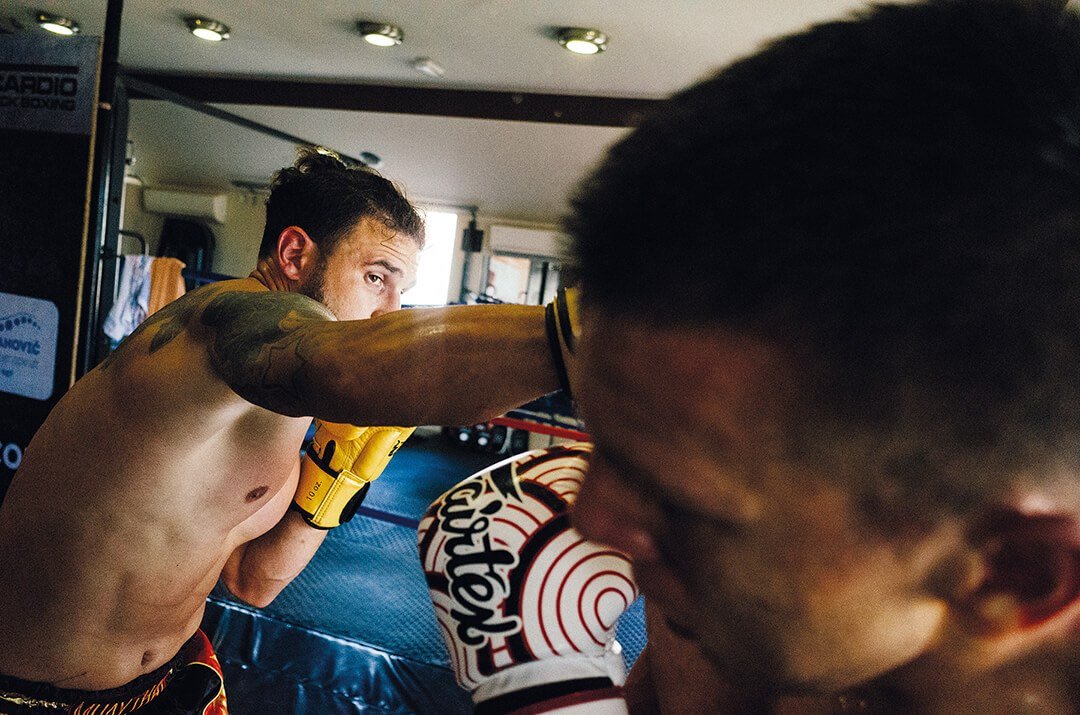 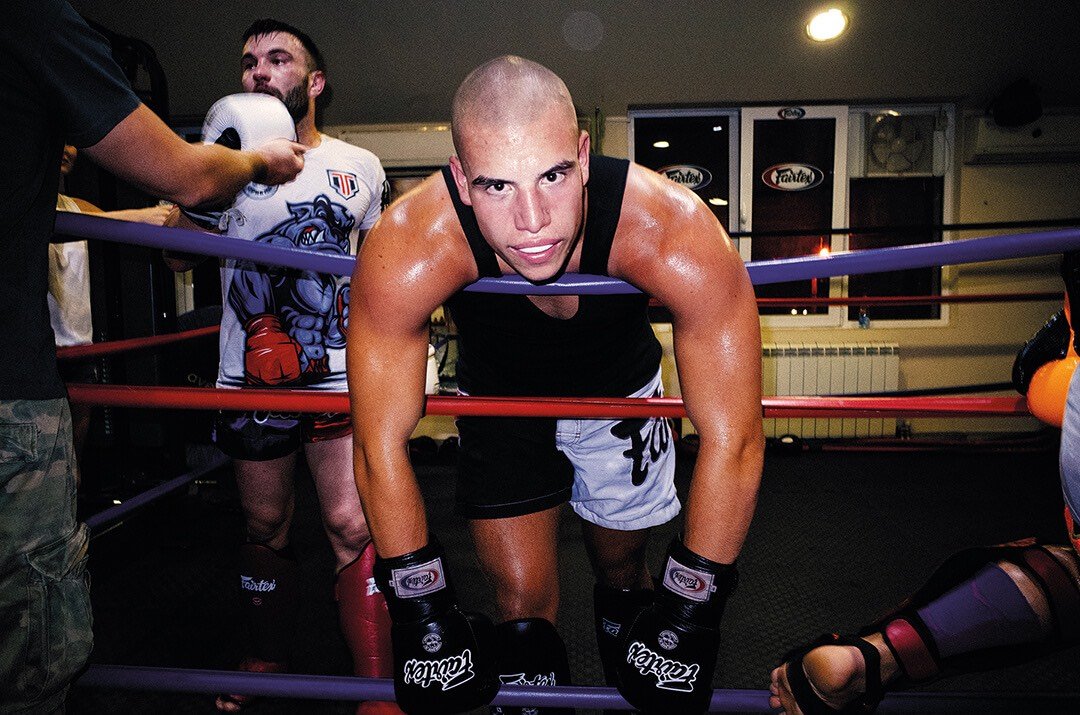 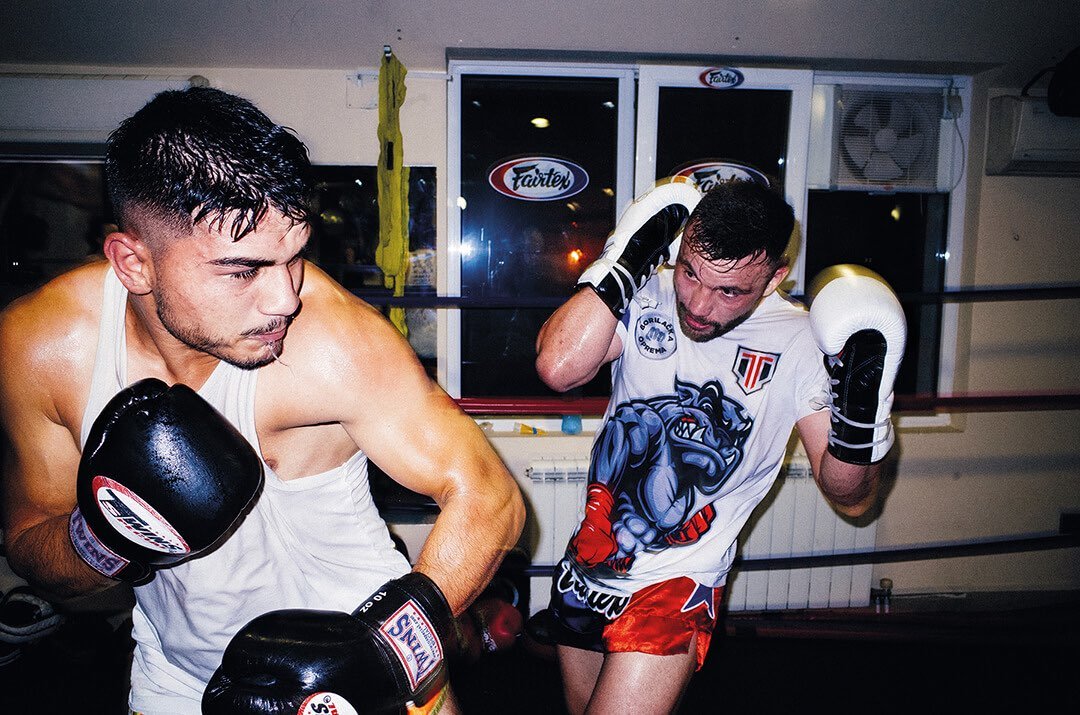 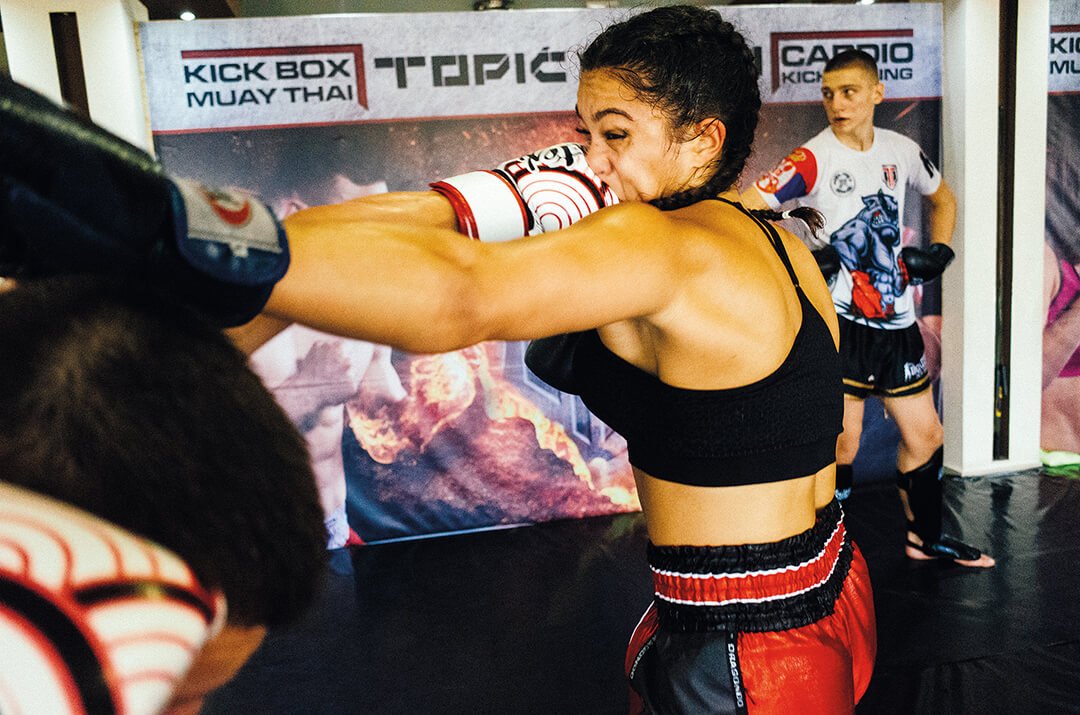 Their motto is blood & sweat.  Sparing is mandatory every day.  They believe that in order for one to be good at a marshal art it needs to become a part of you.  There can not be any thinking, just instinctive reaction.

I train boxing every day, but when I walked into their gym for the first time and saw 16 year old Nadja sparing with a male fighter, I realized she could easily kick my ass in no time.  I was impressed and attracted immediately.  This is some other level shit. 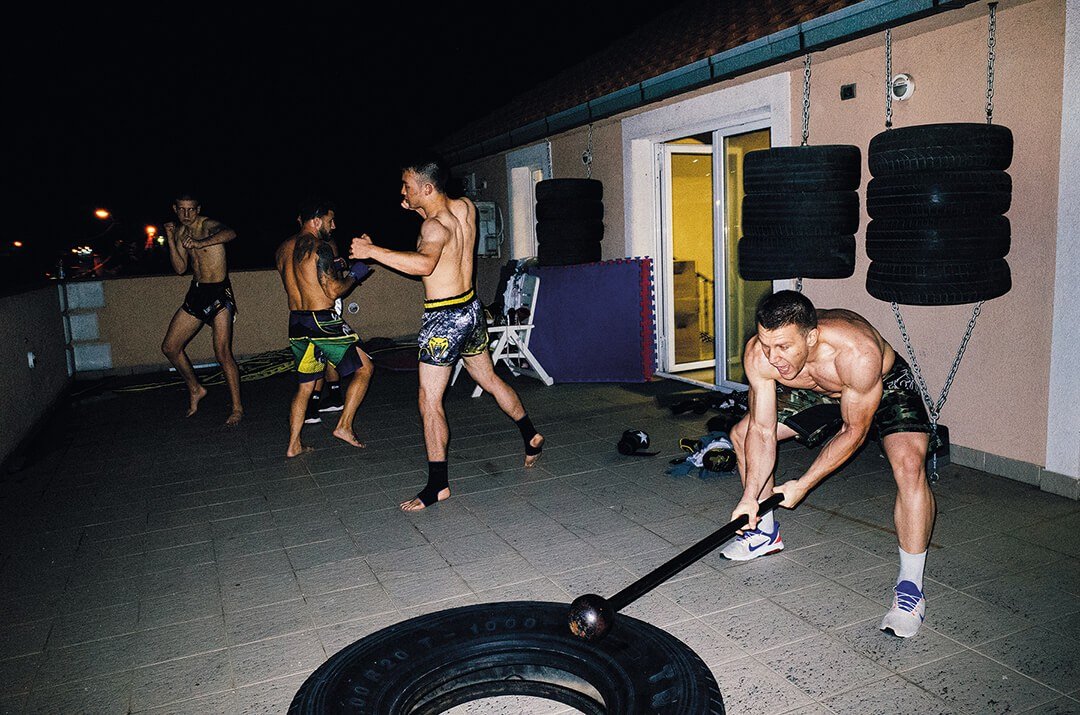 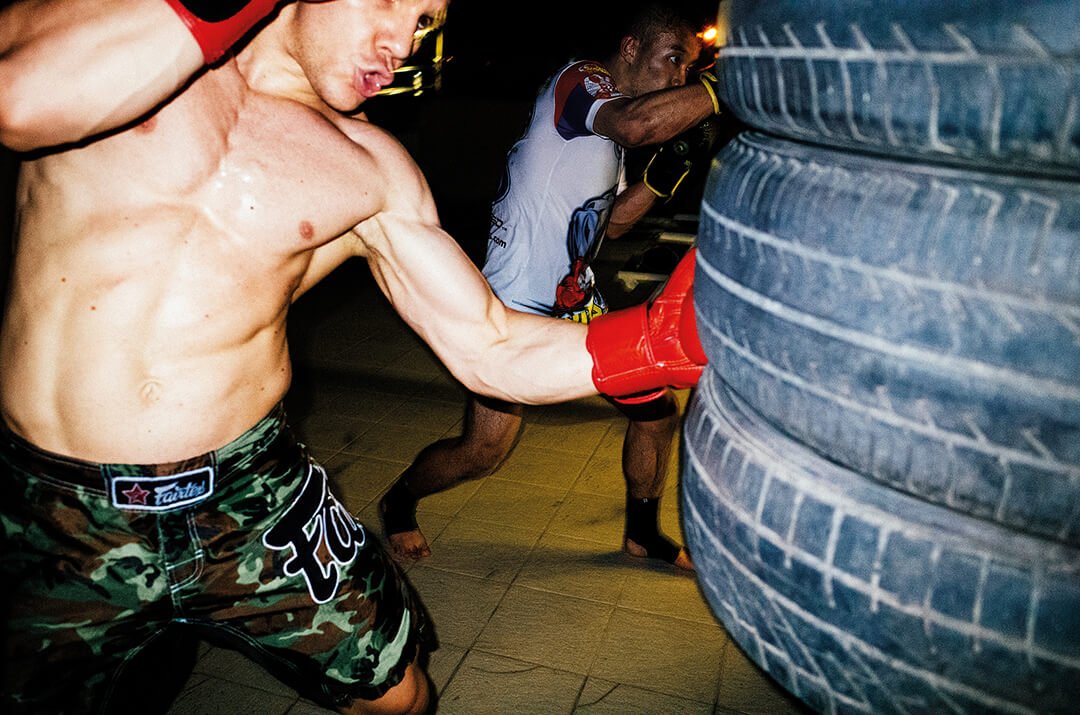 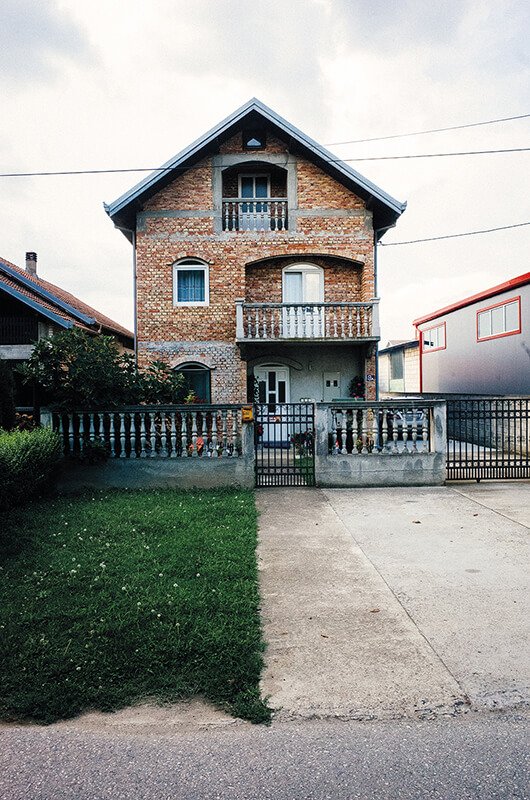