The Eden of Atlanta is to win 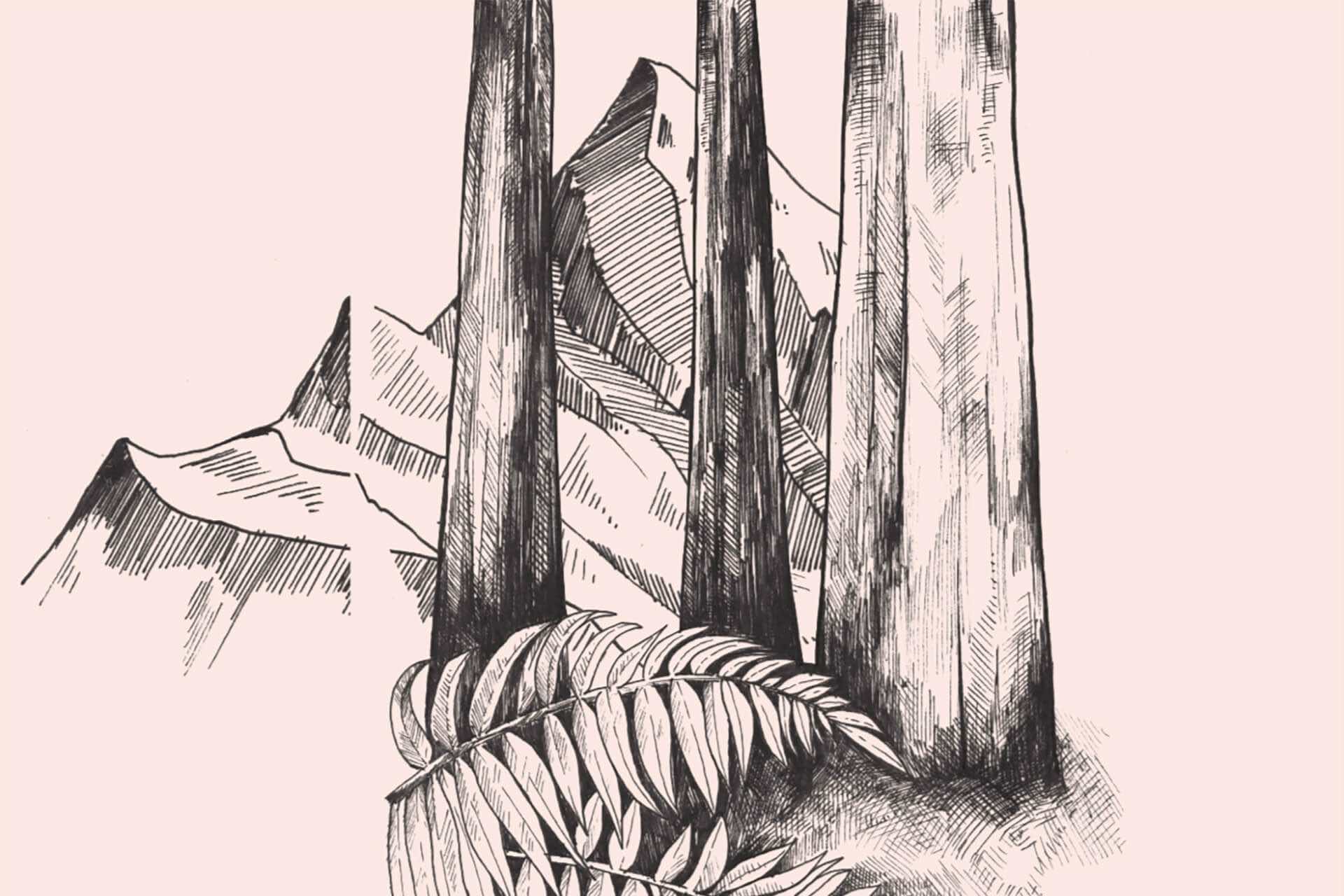 Every woman, every champion has an archetype

Any champion has an archetype. A mirror on the wall in which the Queen and Snow White coincide and the hunter is a prey that translates into an infinitive verb: to win. The legend is born from the myth. For this reason, in the decades in which the greatness of sport has become epic, even before the invasion of the web and the ever-present, anarchic power of social networks, there is an alpha point that dates backwards, beyond Olympia. 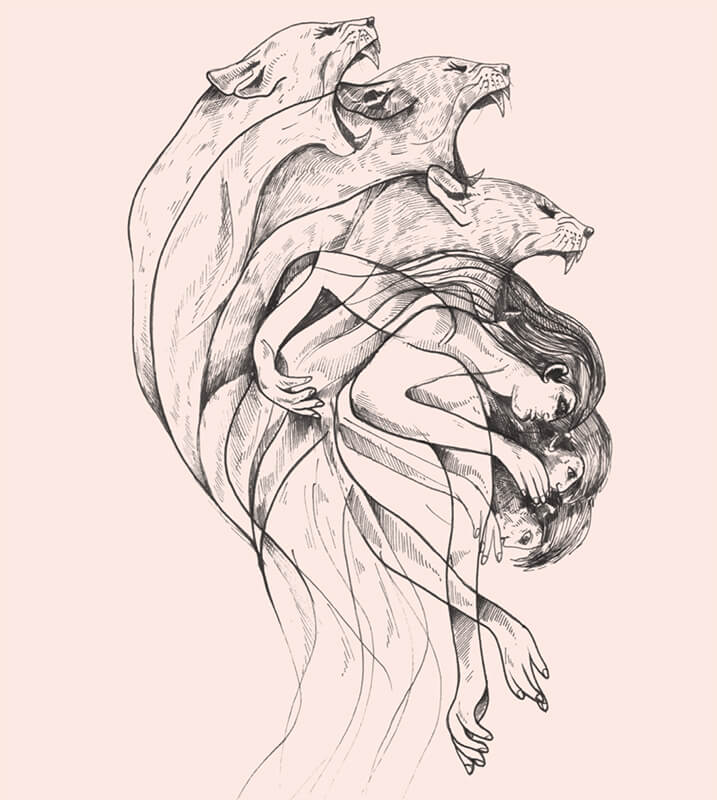 In other words, a myth or ‘story’. Even more so, a ‘narration’, with the implicit corollary of the sacredness that accompanies it. Refined writers, let alone journalists, could not have depicted the fabulous shots that began with the divine Suzanne Lenglen, which were then taken up by the first of the Amazons, Billie Jean King, and the spirited Herculean replicant Martina Navratilova, bringing us today to the rippling muscles which would have drawn the attention of Phydias, spread across the body of a girl from Michigan, Serena Williams.

Not even gold pens would have been enough to draw the writer’s pen strokes across the whitest of pages in singling out the graceful slenderness of Nadia Comaneci and Elizabeth Tweddle, the power and speed of Heike Drechsler, Florence. Griffith-Joyner and Merlene Ottey, or the coming together of the aquatic and the divine in the arm movements of Franziska Van Almsick and Ka tie Ledecky.

Equally, who could have punched the keys of an Olivetti or a Remington, and then use the latest generation of MacBook, to pay homage to the poetry of Wilma Rudolph’s stride, Chris Evert’s double-handed backhand, the elusive geometrics of Carli Lloyd? Would there ever have been anyone sufficiently able to come forward as a singer, a bard, had it not been for her, the Eve of athletes, condemned in the same way by a forbidden fruit, an apple, and banished from Eden where perfection had been achieved? 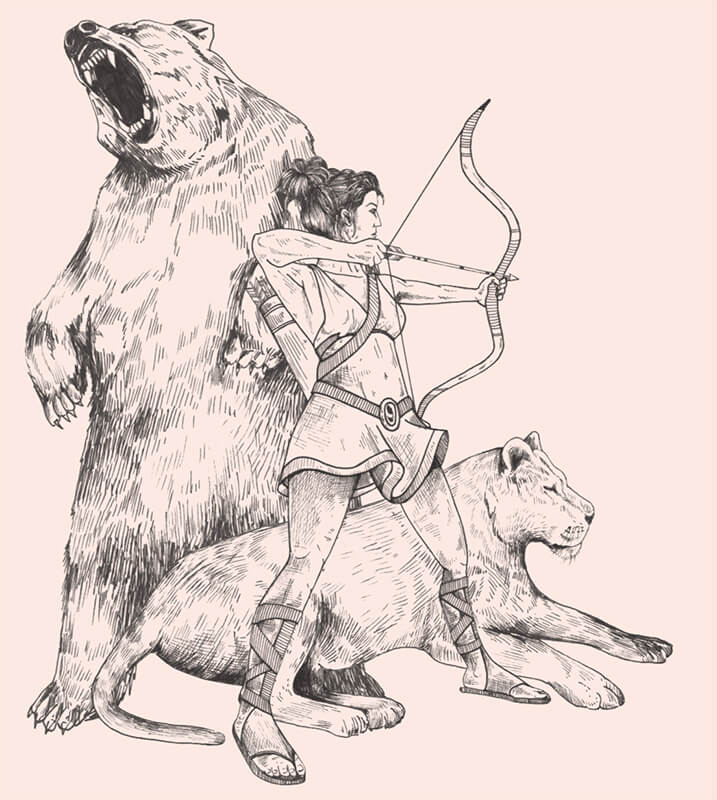 “Atalanta is the hidden model of the champion”

The Eden of Atalanta is to win. Like for Suzanne, for Martina, for Serena, for Nadia, Florence, Billie Jean and Merlene. For Franziska and Katie, for Wilma, Carli and Chris. In our day-to-day feeling, in all that could be called popular but isn’t yet ‘pop’, is there anything more readily identifiable than sport?

For many years women have been seen as outsiders in a male-centred narrative. And yet Atalanta’s myth has been so strong that it is even reflected in Ovid’s Metamorphoses, gaining prominence in the literature of psychoanalysis while also inspiring philosophers and illustrators, storytellers and scientists. Atalanta was abandoned by her father Iasus, the King of Arcadia, who couldn’t accept that his child was a girl. Atalanta nurtured by a bear. Atalanta who first sent an arrow through the skin of the Caledonian boar, the beast that destroyed the lands and crops and killed Adonis, the envoy of Ares, the God of war crazed with jealousy after Aphrodite, the Goddess of Love, had consummated her passion for Adonis. Atalanta, virtuous, tireless, blessed and sorrowful in her beauty.

A woman who, to be admitted into a patriarchal framework, must behave like a man, but wins because she is a woman. Atalanta is the hidden model of the champion. Impetuous and at times hard, but never devoid of tenderness. In her, as in the formidable modern athletes that have followed her example, there is the script for actresses who could have played her in an imaginary film as yet unmade. An Anna Magnani, an Audrey Hepburn. Romantic and sorrowful, with a deep, stifled beauty. 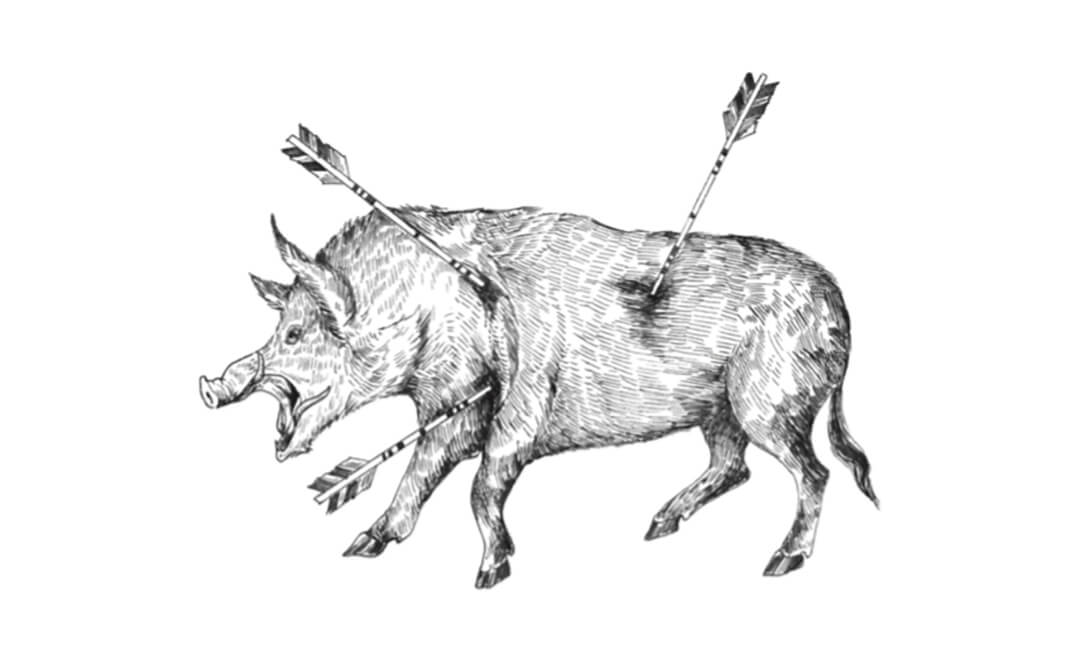 Impetuous and at times hard, but never devoid of tenderness.

Yet , in the same way, she would fit the figure of a Bond girl. Unconquered, but yielding to love. Ursula Andress-Honey Rider in ‘Dr. No’, Honor Blackman-Pussy Galore in ‘Goldfinger’, Jill St. John-Tiffany Case in ‘Diamonds Are Forever’. The splendid Kara played by Maryam d’Abo in ‘The Living Daylights’, and the passionate Lupe brought to the screen by Talisa Soto in ‘Licence to Kill’.

In all of them there is a part of Atalanta. And there’s a part of Atalanta in every heroine of the sports world, in every gesture that achieves the mysterious balance of femininity with Hemingway-style manhood in the quest for victory, a vital force that prevails over the passing of time. In Atalanta, in her choice to indulge in the delicate and complex rules of love only if she lost the race and was defeated in the sport at which she excelled, there is that ‘mystery without a happy ending’ that women represent for the twilight poet Guido Gozzano. 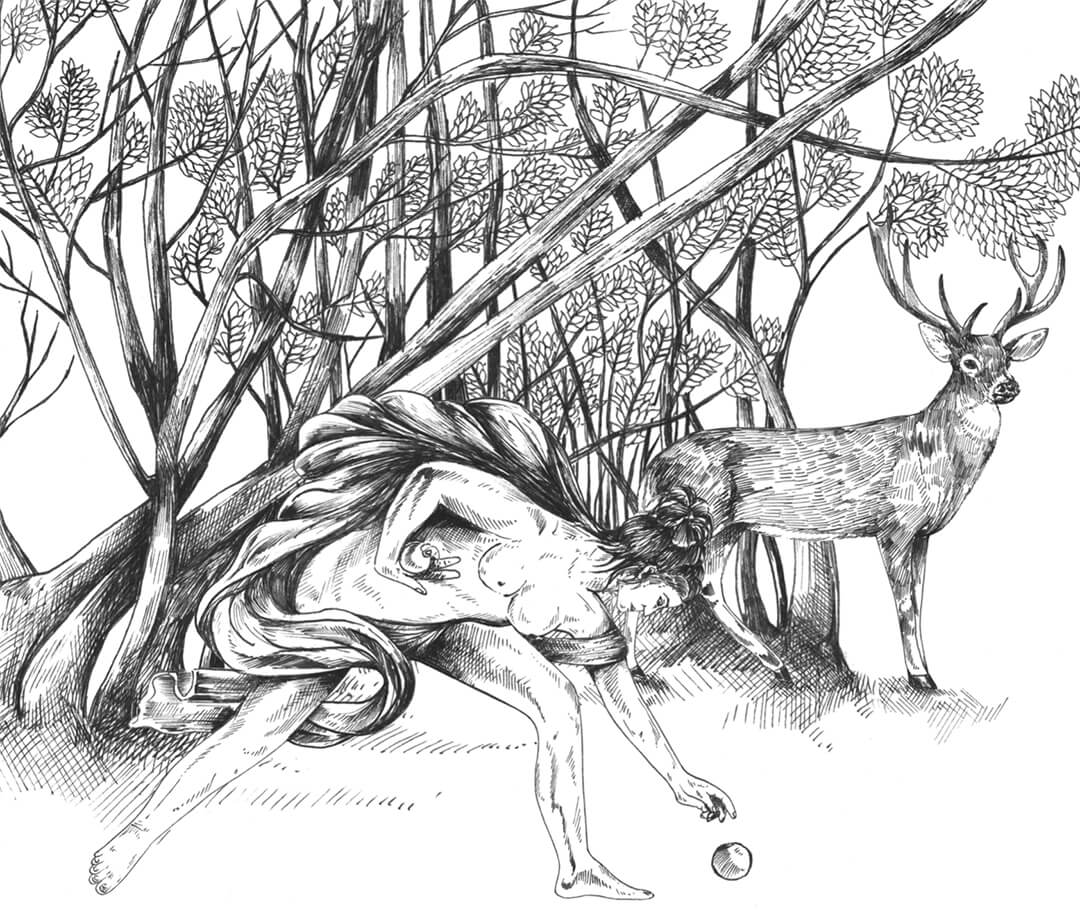 The golden apples that her rival and suitor, Melanion, leaves along the racetrack are his only chance of beating her and winning her hand in marriage. Once there is attraction, Atalanta the athlete is no more. She makes way for Atalanta the woman, with the instinctive tension, which that implies, placing the laws of love above the cold logic of social conventions.

Atalanta and Melanion, who have consummated their passion in a temple, will rouse Aphrodite’s wrath and be transformed by her into lions, majestic animals considered in the classic tradition as unable to mate. And there is a higher metaphor that evokes women champions and the obstacles to the humanity of their sentiments. Chris Evert loved Jimmy Connors, Burt Reynolds and Vitas Gerulaitis. She had three hus- bands: John Lloyd, Andy Mill and Greg Norman. A tennis player, a skierand a golfer.

Billie Jean King was the first US sportswoman to come out, proudly declaring her homosexuality. After many years, Martina Navratilova was able to find married bliss with her long-standing partner, Julia Lemigova. Wilma Rudolph defeated polio as a child and, so as not to remain lame and to receive treatment, she travelled 80 kilometres twice a week to the hospital for blacks.

For the African American community she was a symbol of the struggle against segregation. Like Rosa Parks 08. on that bus in Montgomery. Like Ruby in the Bridges of New Orleans, a little six-year-old girl with a tailored dress, with her briefcase and her escort of grey FBI agents. The other students stayed home. Their parents protested because the William Frantz School was attended by whites and Ruby was black. The teachers all stayed outside, except for one. Barbara Henry came from Boston. She greeted Ruby and protected her more than the federal agents could. Barbara was a woman. And in every woman there is an Atalanta.