Shawn Stüssy and the genesis of streetwear 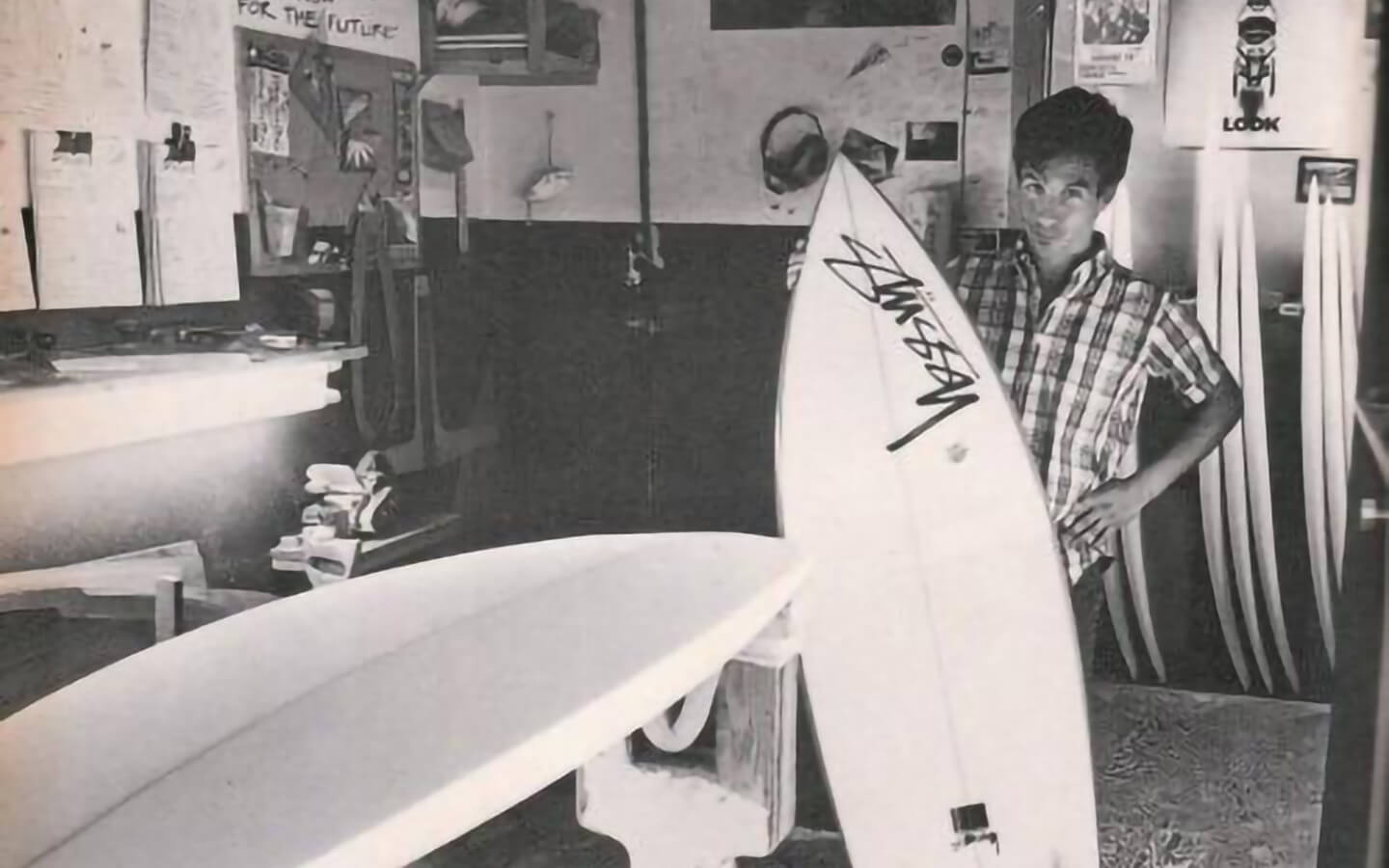 From Californian waves to skateboarding, from the streets to the catwalks. History of a fashion visionary

“I had everything I wanted, but there was also great responsibility. And what’s the point of having it all if you can’t enjoy it?”

Shawn Stüssy’s story is a strange climb, a strange path. The story of a man who, starting from Californian surfboards, has managed to dress underground landscapes and streets all over the world, generating the concept of streetwear.

The story of Shawn Stüssy is a strange climb, a strange path. The story of a boy who was first immersed in hippy culture and waves, then became a guru of the global fashion scene, and finally moved away from everything, from fame and recognition, to raise his children.

An anomalous climb, a path that, for over thirty years, continues to inspire subcultures and famous fashion houses, skaters and designers, style and collective aesthetics. 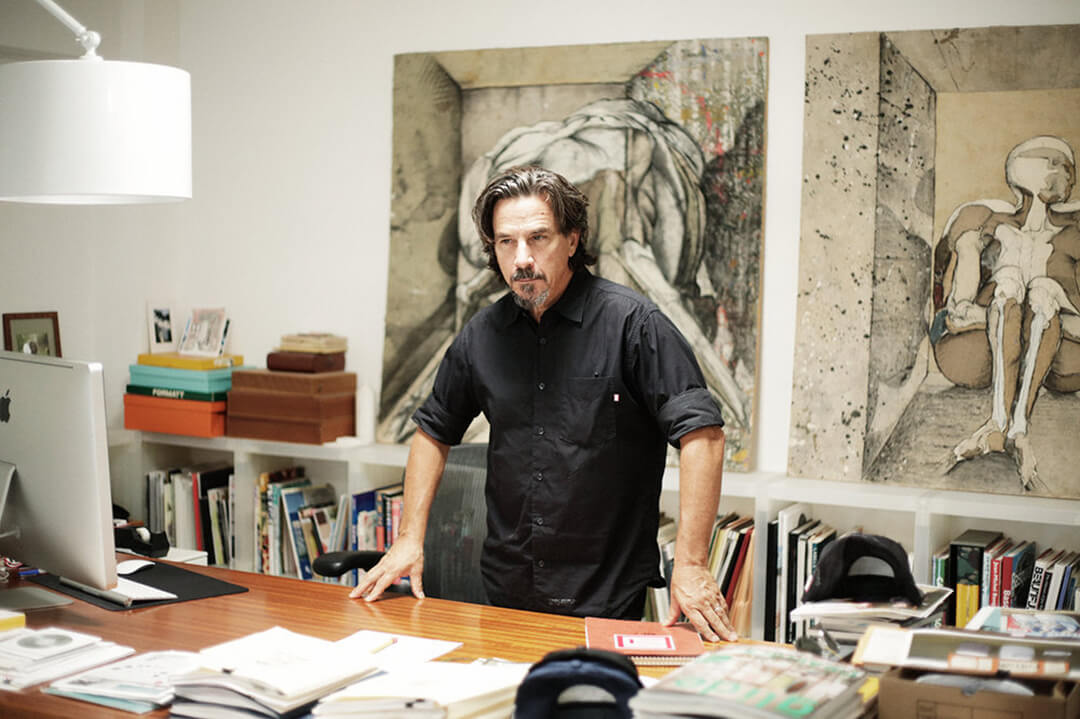 BETWEEN BOARDS AND T-SHIRTS, BETWEEN CALIFORNIA AND JAPAN

It was the early ’80s in Laguna Beach: they were the years of a rebellion that had already begun but had not been codified. The ‘rats’, the boys, were surfing, were living on the crest of a wave made of freedom and psychedelia, riding creativity and long hair.

Shawn Stüssy was a participant and creator of that scenario. Born in 1954, the grandson of a Swiss emigrant, Stüssy soon began dancing on the ocean and working on those boards that allowed him to glide over the water.

Little more than 25 years old, he opened his own business in a sort of hippy commune.Without money, this fiberglass craftsman became known thanks to the distinctive signature with which he began to mark each product: that handwritten logo, influenced by tags and graffiti, and that u enriched by the umlaut would be the keys to the explosion of the brand. 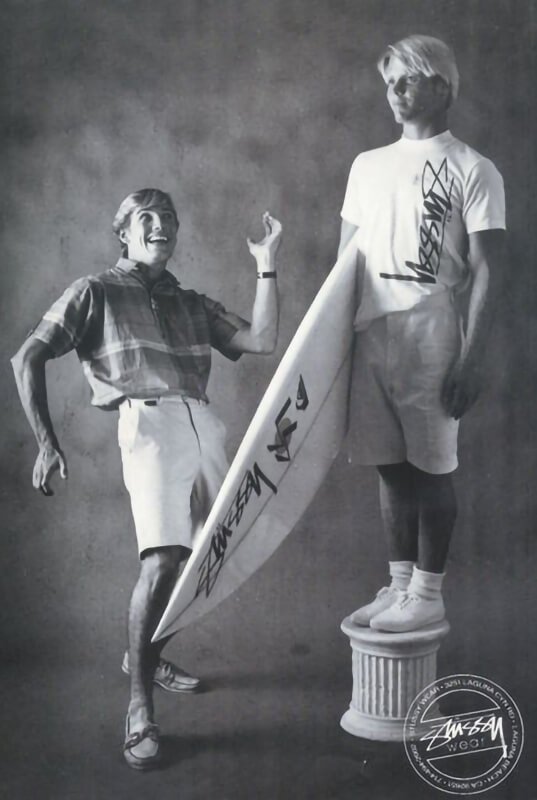 In 1981 the young Shawn received a job offer from Japan, from a surfboard manufacturer who had had the opportunity to observe and study his aquatic jewels. These trips to Japan became a way for the Californian to get a glimpse of high fashion, to beat the trendy stores in Tokyo, to assimilate trends and aesthetic tastes.

One year later, the definitive point of no return. Stüssy participated in a Californian trade fair, Action Sports Retail. There he exhibited his boards and, at the same time, began distributing custom jerseys.

“I had never been to that kind of trade show. So I told myself to print the words ‘Stüssy’ in white on some black T-shirts. I sold 24 boards in those days” 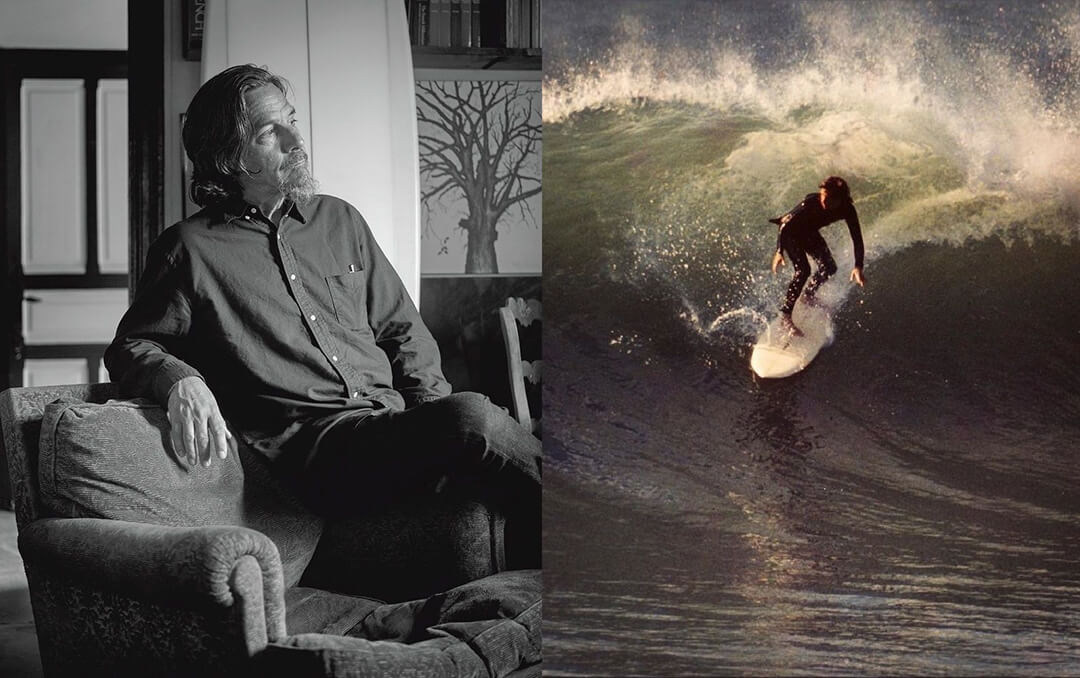 A TRIBE DRESSED IN STÜSSY

Stüssy became a fashion designer without realizing it. In 1984 he was approached by Frank Sinatra Jr. (no relation to ‘The Voice’) and launched a clothing line.

His products immediately had an epidemic impact on the entire underground forest of surfers and skaters. The first, iconic painter’s hat became a cult object, a must-have, as well as t-shirts and jackets frescoed with irreverent graphics, images stolen from other brands and reinterpreted. Shawn Stüssy’s genius was exalted precisely in this process of appropriation and reinvention of high fashion. 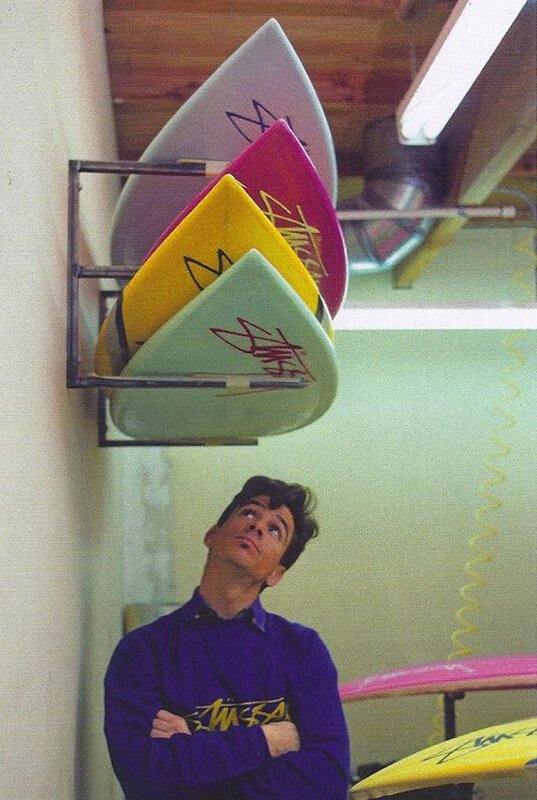 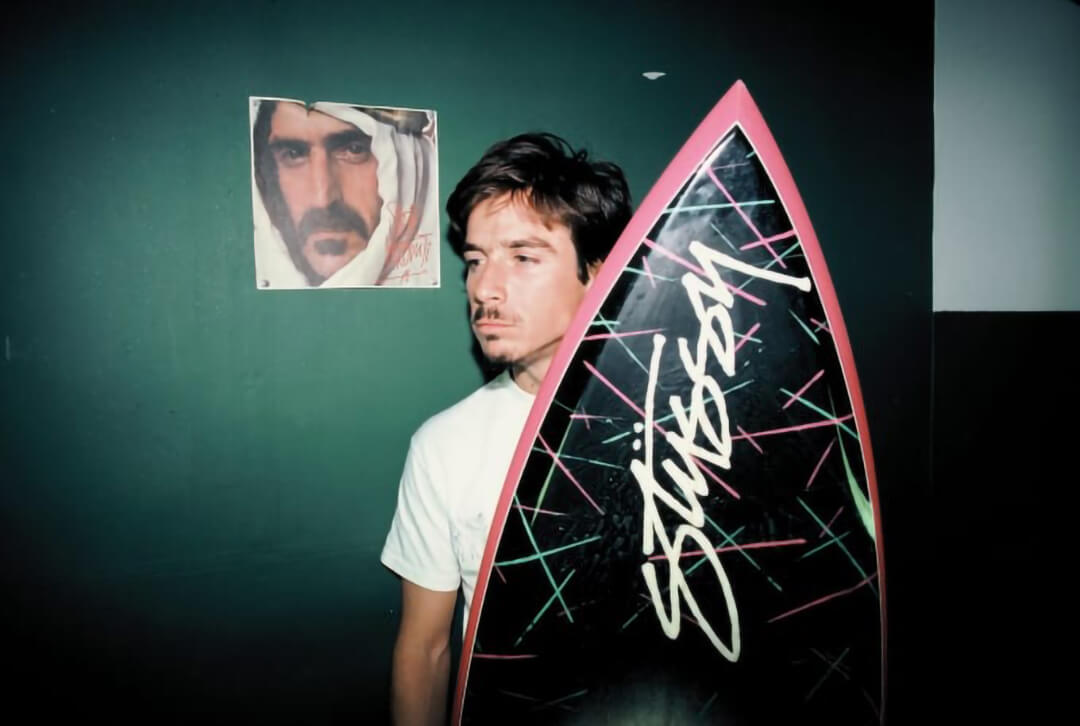 Stüssy’s symbolic work drew from Rolex and Chanel, from the crown and the famous No.4, demythologizing the legendary aura hovering over these brands. Between punk and Warhol, between waves and asphalt, the umlaut first crossed the Californian borders, with the first, historic flagship store opened in New York, then the ocean waters, reaching Japan and Europe.

It was a vertiginous rise, it was the birth of the streetwear concept. A process that was certified and magnified in the media by the constitution of the so-called International Stüssy Tribe: an elite circle, formed by European and global streetwear gurus such as Luca Benini, Jules Gayton, Alex Turnbull and Hiroshi Fujiwara. Names that to the profane of the environment will say little, but that belong to the elite of the most influential figures in this evolutionary process of the fashion world. 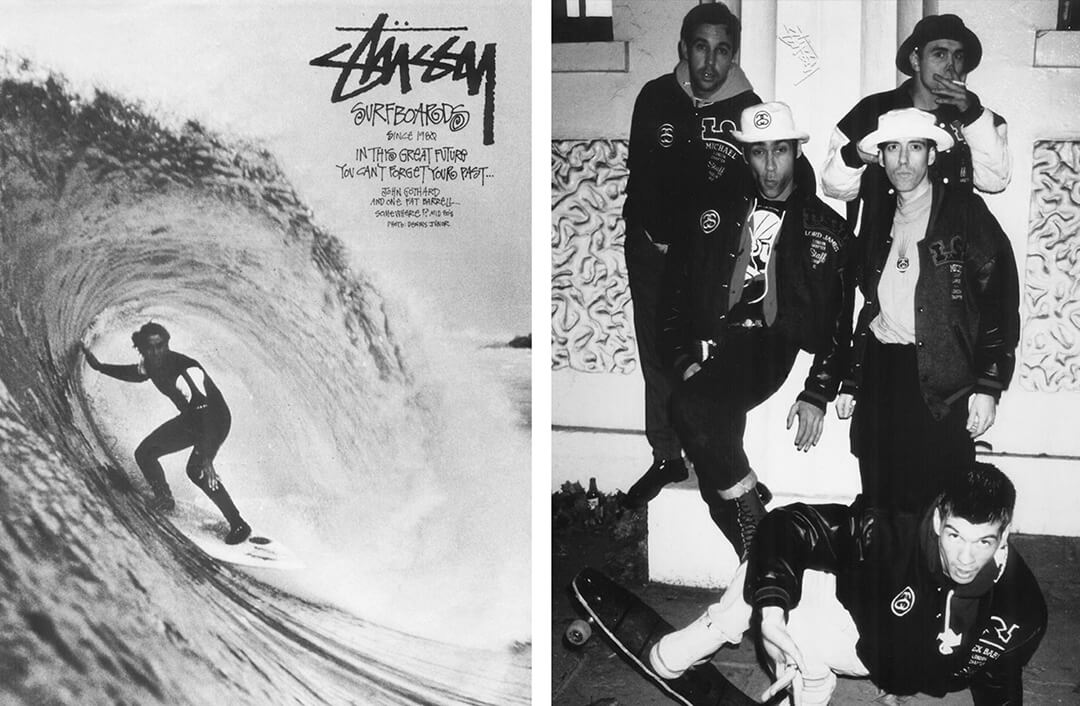 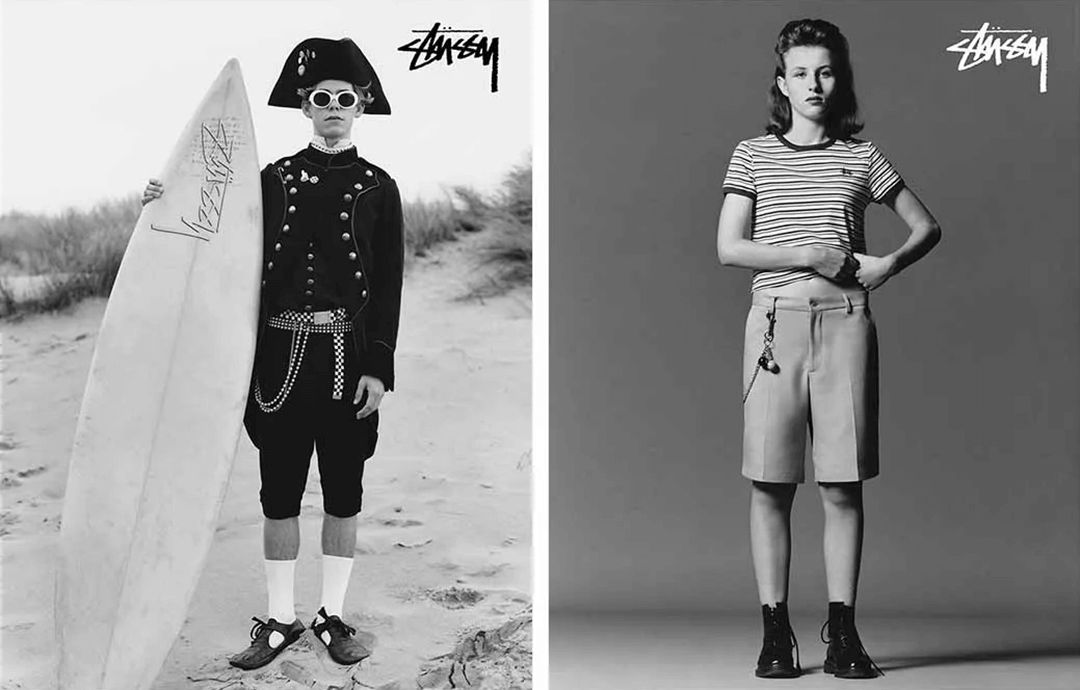 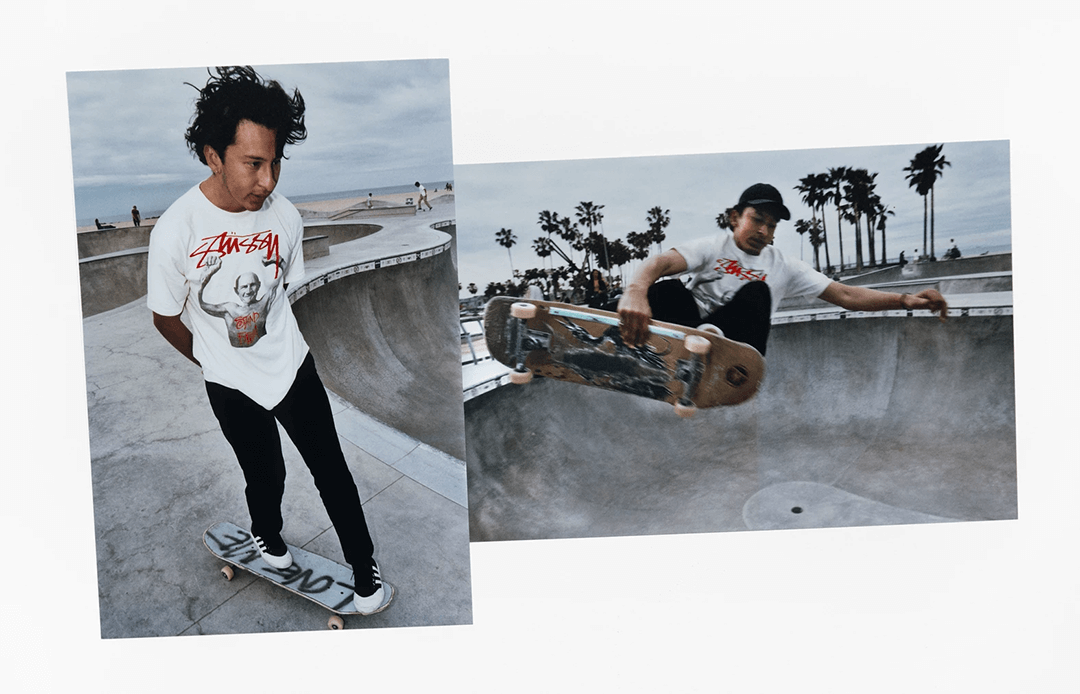 REACHING THE PEAK TO SAY GOODBYE

Like the greatest revolutionaries, once he sat on the summit, once he reached the top of an environment that had casually welcomed and venerated him, Shawn Stüssy decided to leave his company.

A choice made at only 41 years of age. A choice dictated by the desire to spend as much time as possible alongside his own children: “I wanted to be as pure in raising my children as I had been in raising my business”.

Stüssy sold to Sinatra Jr., closed the door and never looked back. Today he continues to live between France, Spain and Hawaii. His collaborations, his aesthetic signatures continue to be in demand by fashion giants, as well as surfboard manufacturers.

Not a hermit, then, but a visionary who, at almost 70 years old, still manages to tease, to inspire, to make people desire his subversive genius, his umlaut painted by oceans, roads and cultural revolutions. 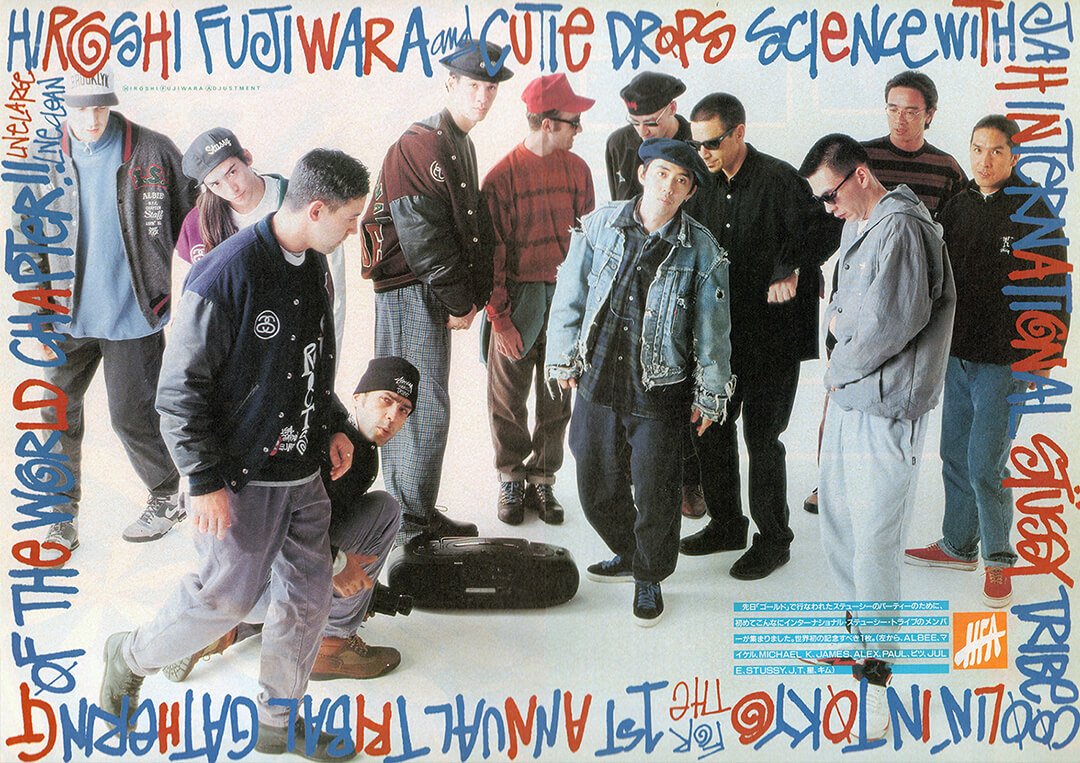 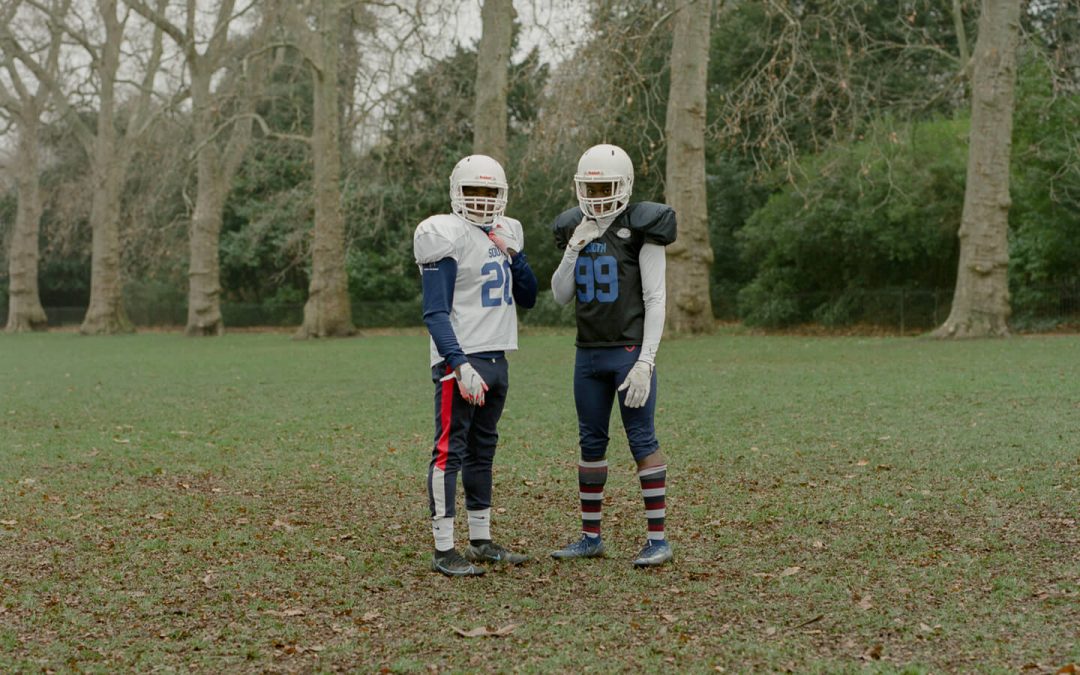 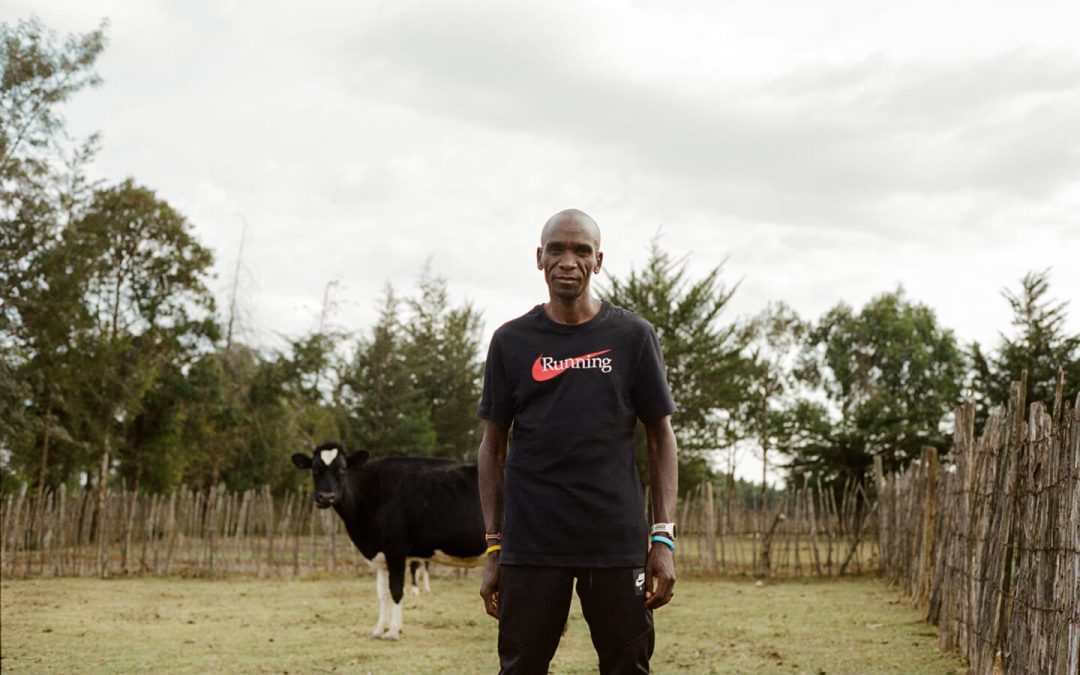 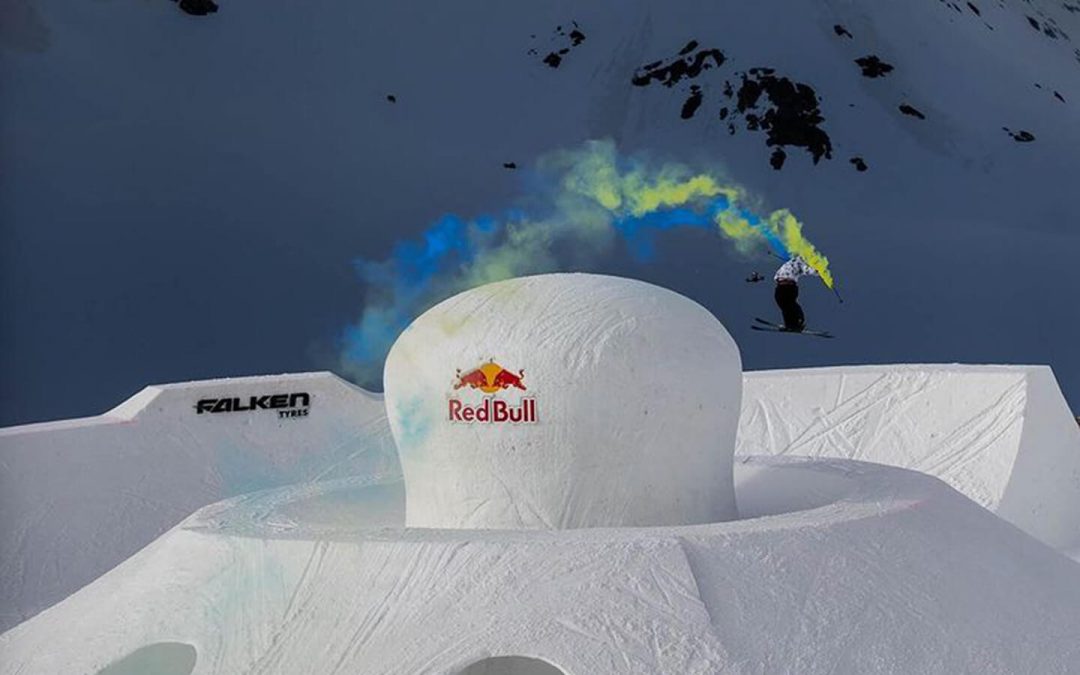 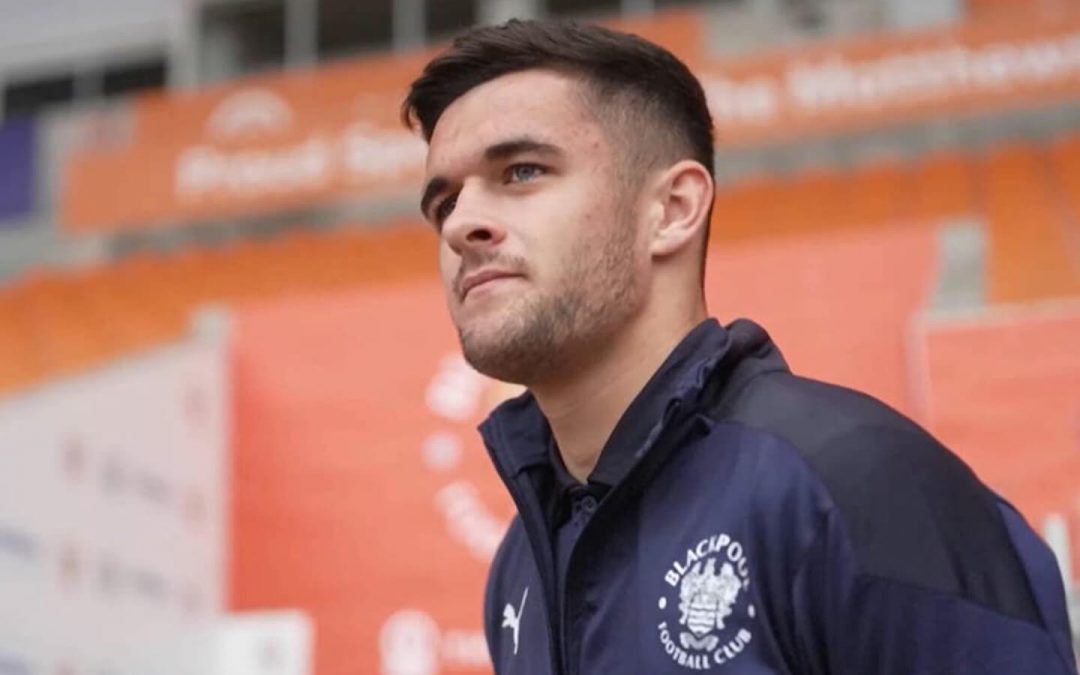 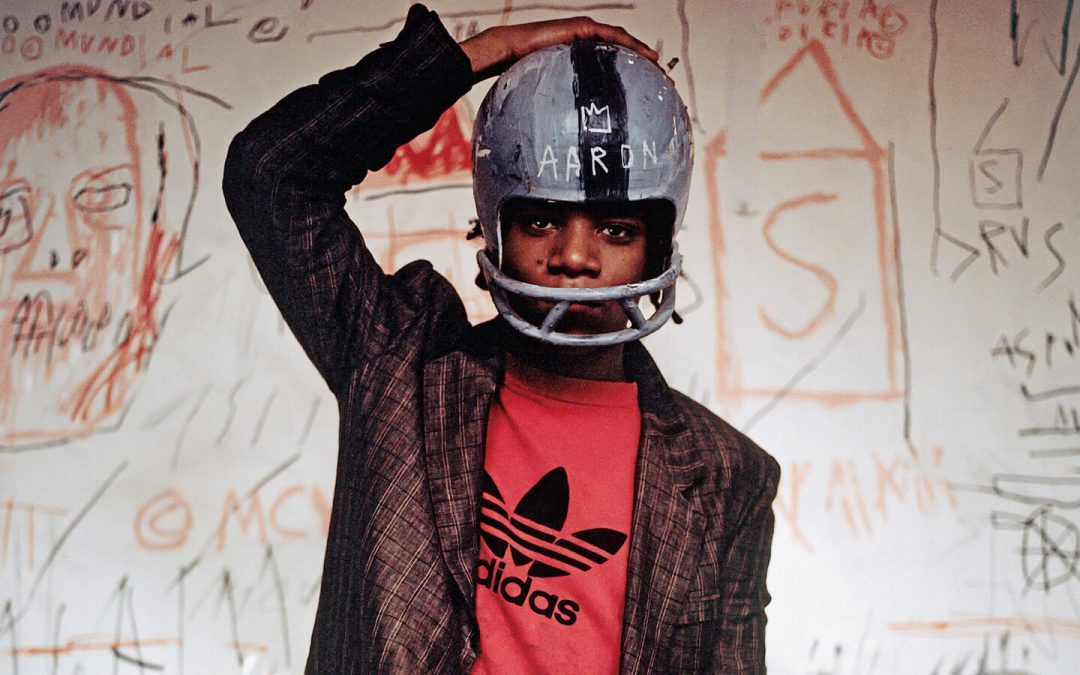 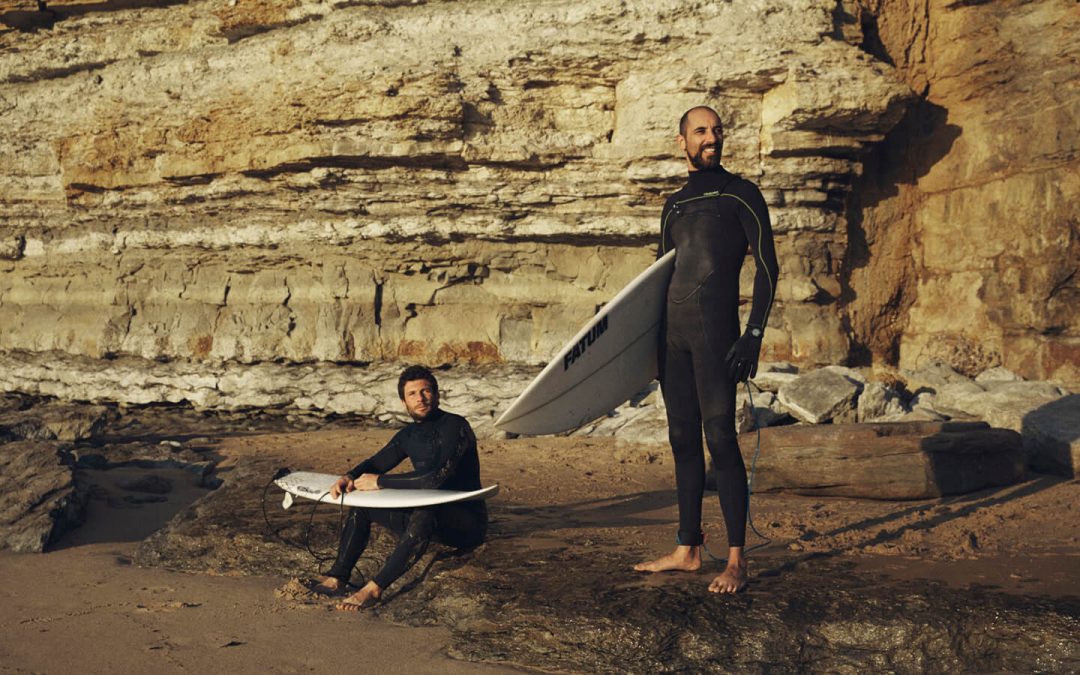 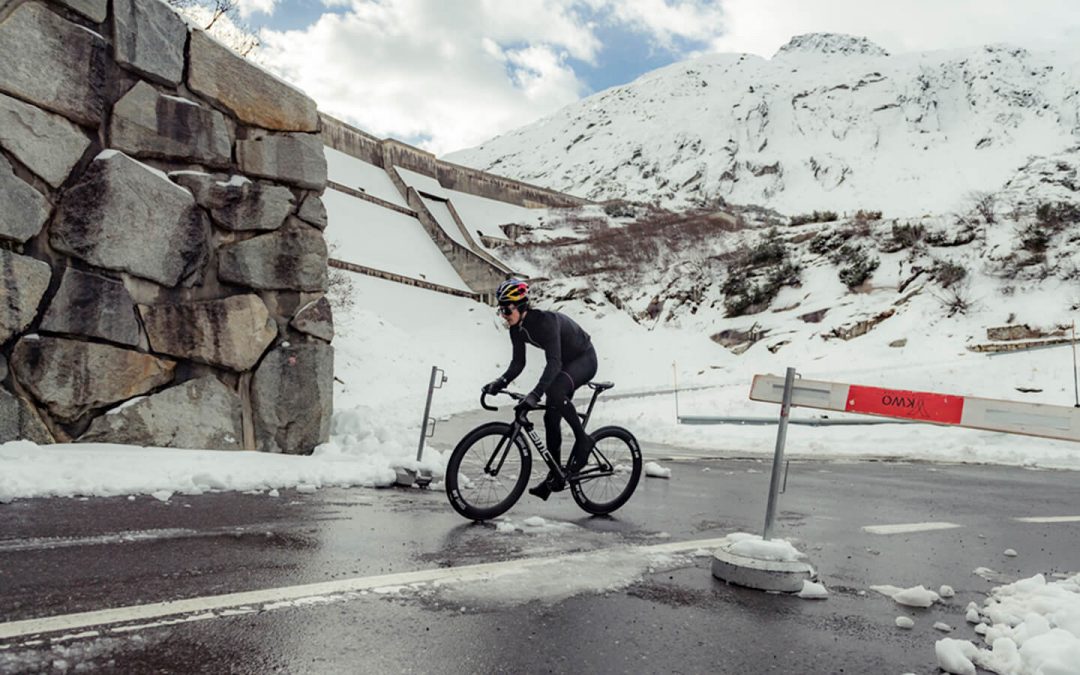 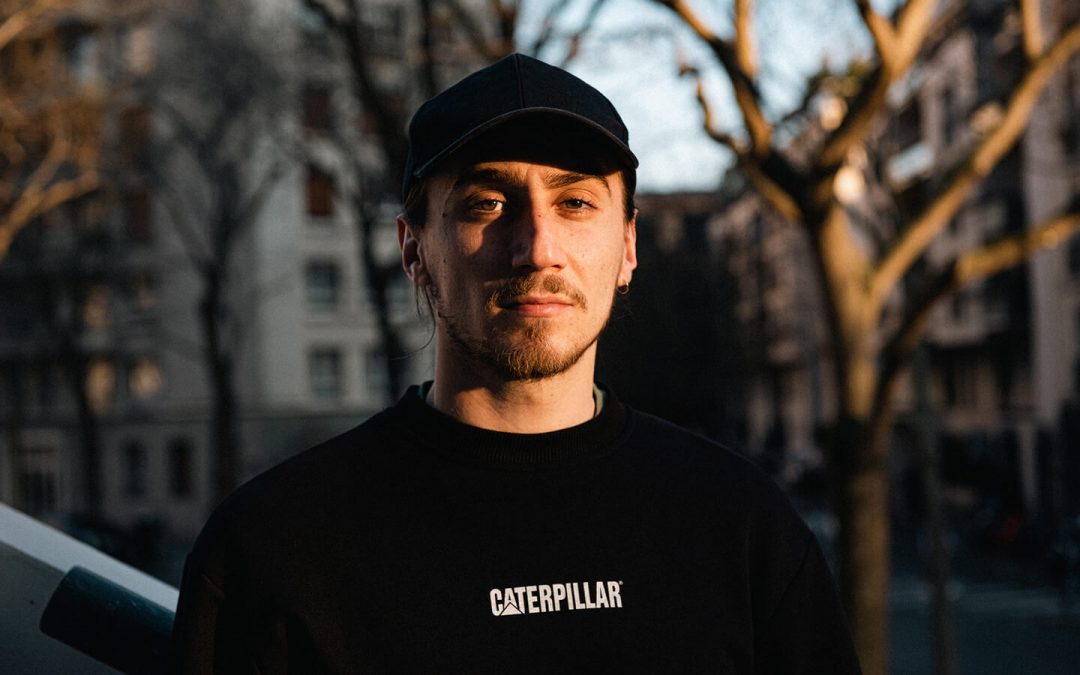 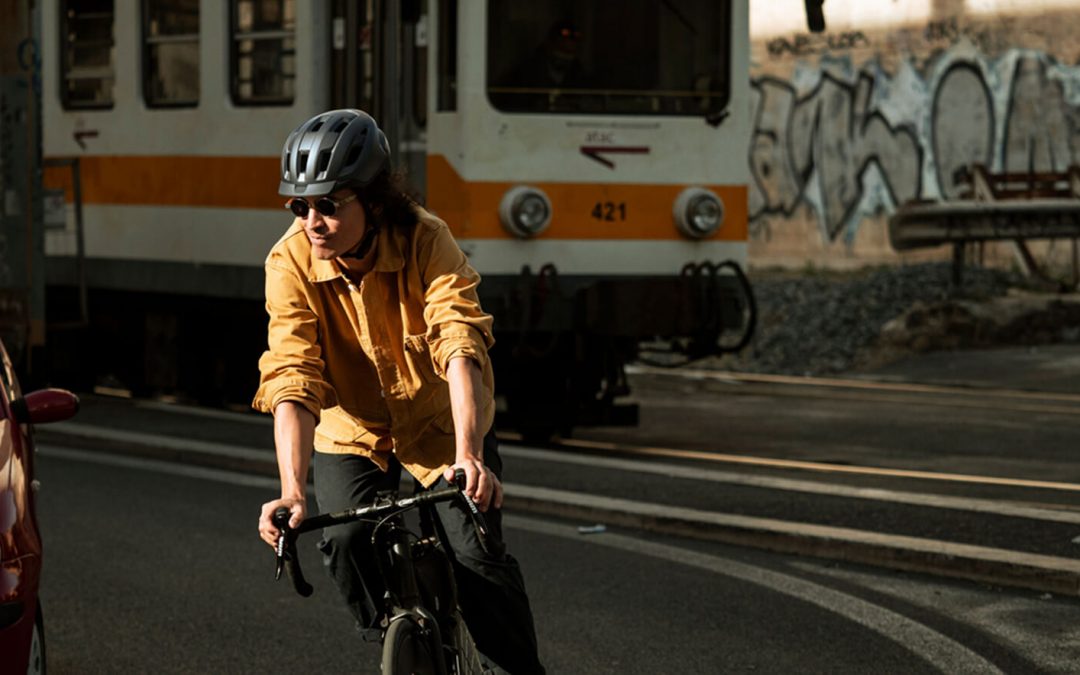 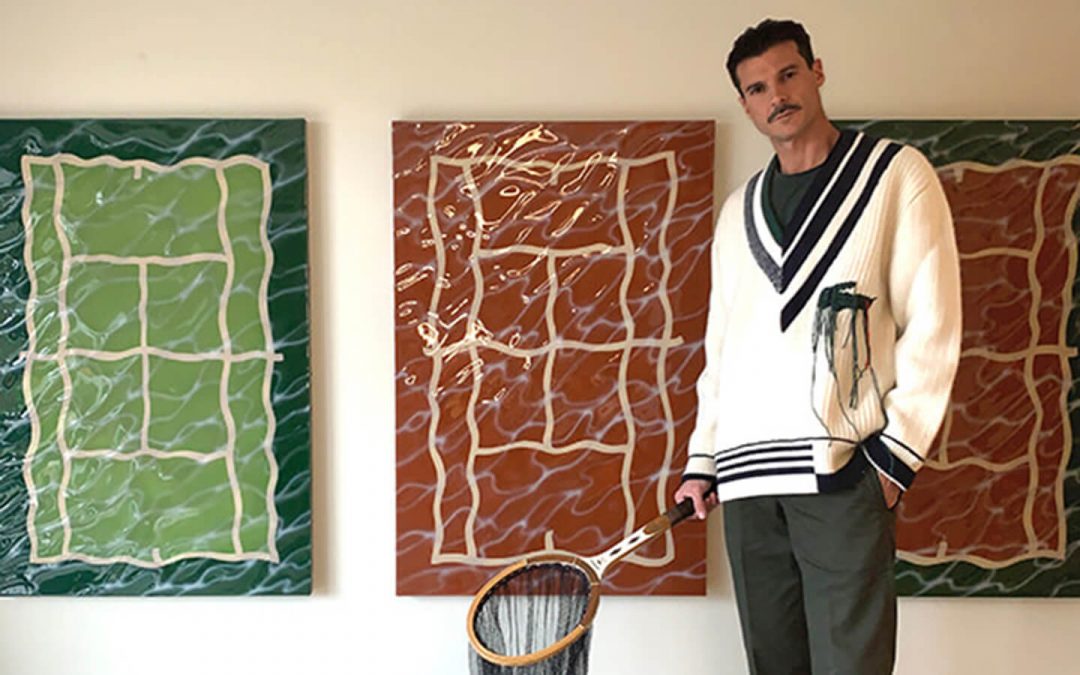