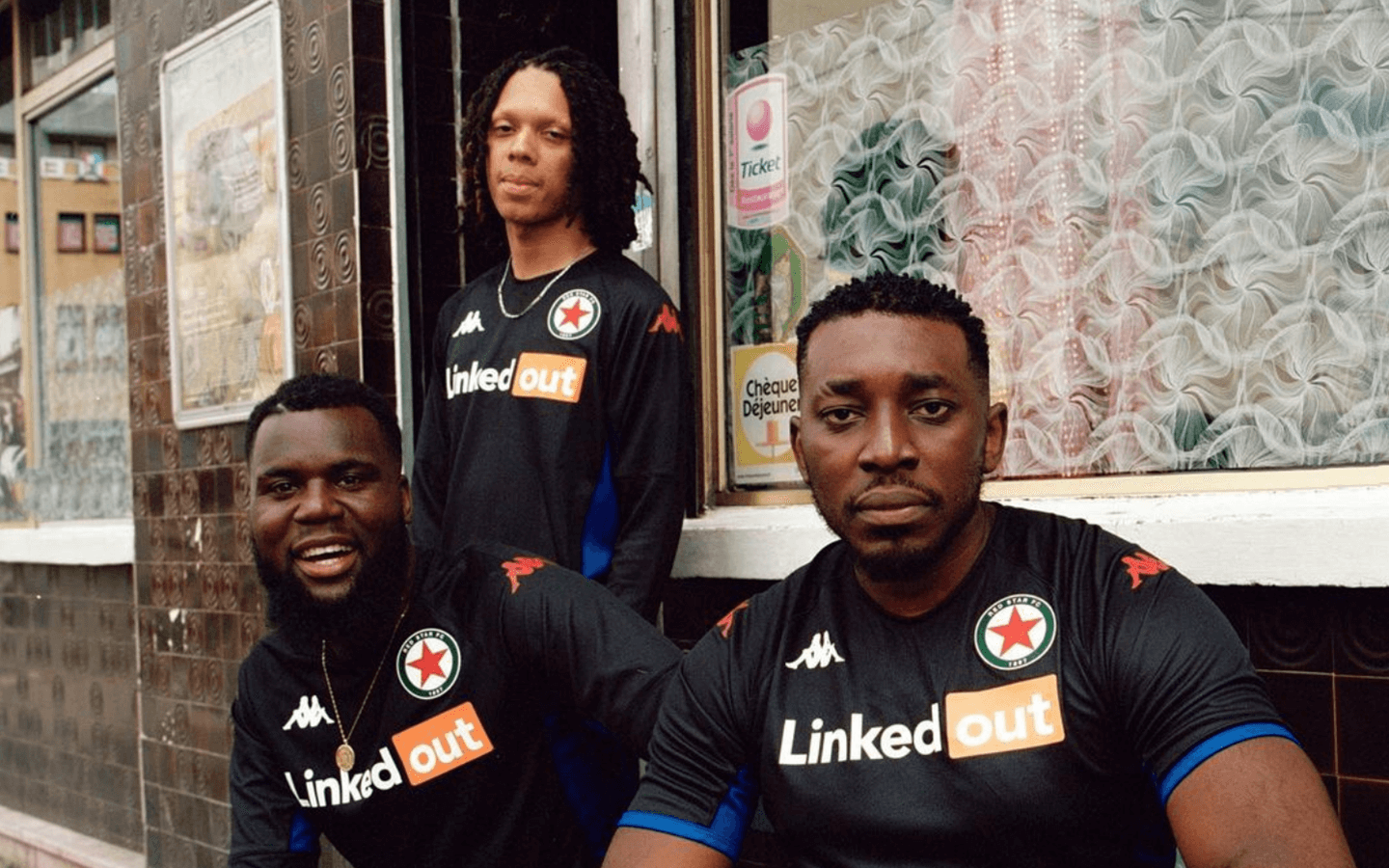 There is always another Paris. Away from the lights, away from the Champs Élysées and the Emir’s billions. Forgetting about Kylian Mbappé, Neymar, Messi, and Thiago Silva, you enter a metropolis that would have appealed to Émile Zola and Victor Hugo and, most of all, to Marcel Proust: in search of lost time.

Saint-Ouen is a suburb in the northern part of the French capital. For tourists, the neighborhood is known because it is home to the capital’s most popular flea market. Red Star Paris lives here. 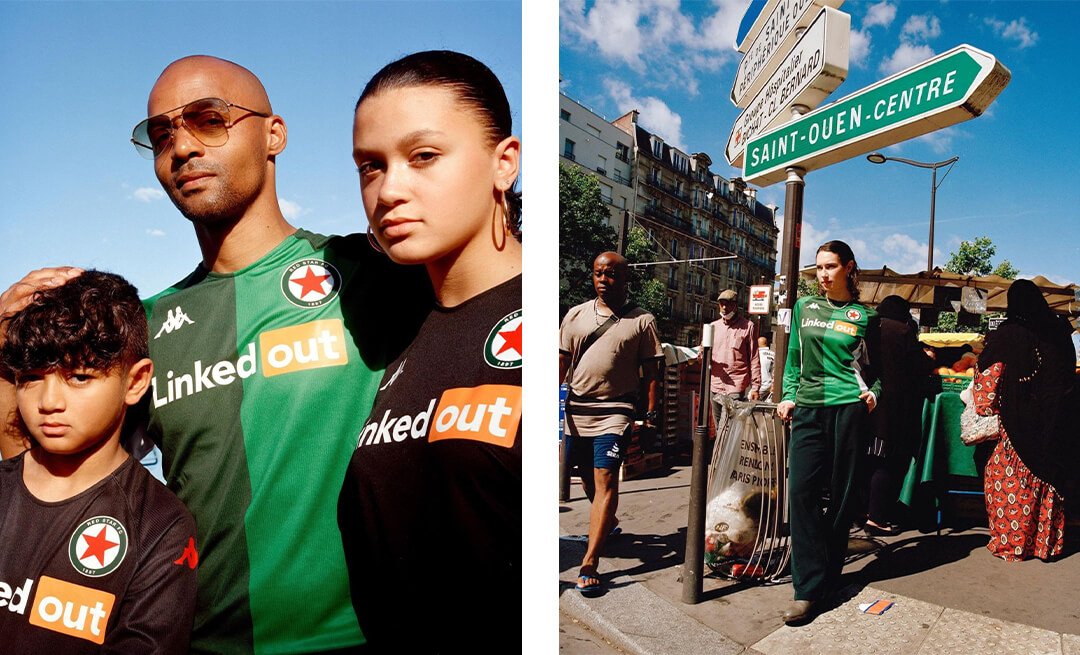 The symbol, a red star placed in the center of a green box, is the focus of articulate historical dissertations. Among them, one refers to the suggestion of Miss Jenny, housekeeper to the family of Jules Rimet, whom everyone remembers as the creator of the World Cup and as FIFA’s longest-serving president, but who was also the founder of the Red Star, in 1897.

Rimet started the club in a small Parisian café. He was a law student at the time. He would change football, but in the meantime he was trying to make it take root in Parisian territory. Jenny would choose the team’s name, dedicating it to the Red Star shipping company, whose ocean liners carried thousands of emigrants from Europe to America, plying the ocean on the route between Antwerp and Coney Island.

Legend or truth, certainly the white and green, which are the colors of the club, have become a resistance emblem. A fact evidenced right from the iconography that contrasts Paris Saint-Germain with the Red Star, which is stationed in a stadium, the old Bauer, with rusty stands and for which it was necessary to plan a solicitous and laborious renovation, supported even by the former President of the Republic, François Hollande, a frequent Bauer visitor. 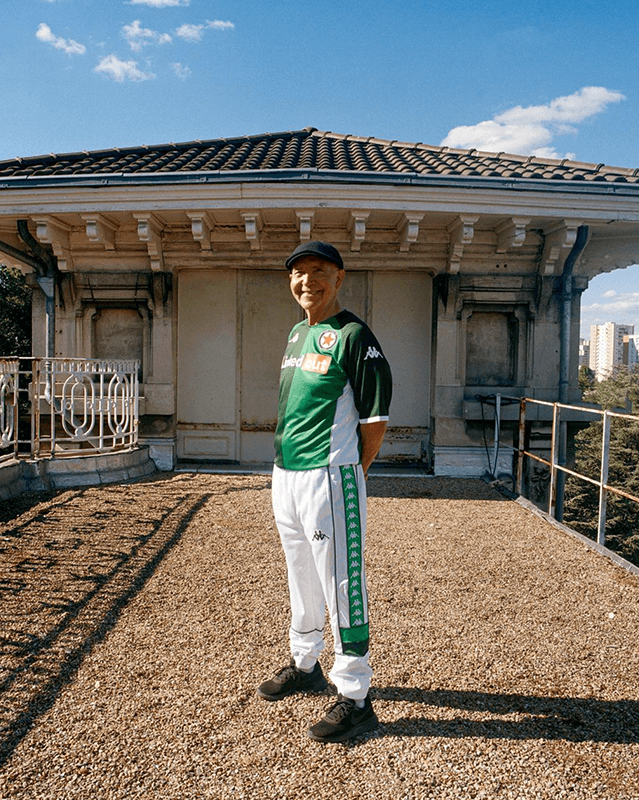 But the political trait of the Red Star has a definition that leads back to World War II: when this club was the utmost expression of a working class district where the fight against the Nazi occupation was strong. Also on the team was Rino Della Negra, a player whose parents were Italian and who, during the conflict, had joined a partisan group from communist positions. Wounded and captured by the Germans in 1944, he was executed.

The last message he delivered in a letter sent to his brother Sylvain before his execution contained a greeting, “Envoie l’adieu et le bonjour à tout le Red Star”. Say farewell and good morning to the whole Red Star. 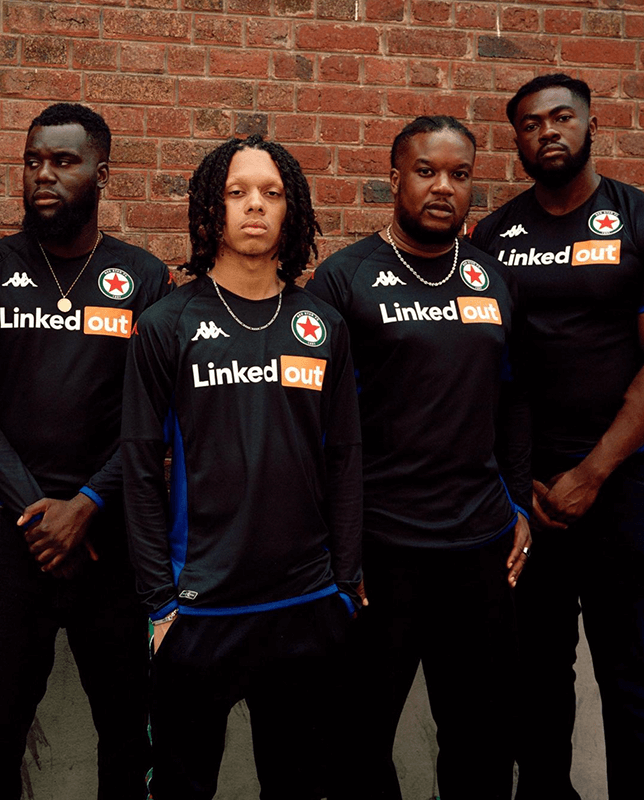 Always a lever of integration, with many dual-passported players, and coached, in the past, by Steve Marlet, a Martinique born in Phitiviers, a small commune in the Loire region, with a very good career in the professional ranks, with 23 appearances and 6 scored between 2000 and 2004 with the French national team, the Red Star has earned a niche cult that makes it the exact opposite of PSG.

If at the Parc des Princes the turbo-capitalism of soccer, the legitimization of deregulation applied to sport, the overcoming of identity bought with hundreds of millions of euros, and the birth by parthenogenesis of a fan-not a fan, but a pure customer-has found full consistency, at the Bauer there is the romantic and melancholic reply to these concepts.

Red Star shone in the first half of the last century, when it won four French Cups, but the decline that followed those successes has been continuous, with repeated ups and downs and interminable financial difficulties. Nevertheless, Red Star knows no abandonment to the dictatorship of modern soccer.

The only compromise accepted was to sign an agreement to supply jerseys and to put a sponsor’s logo on the jersey. The rest is a permanent revolt, managed with meticulous sense of balance by Patrice Haddad, a film producer who has been president and owner of the club since 2008. 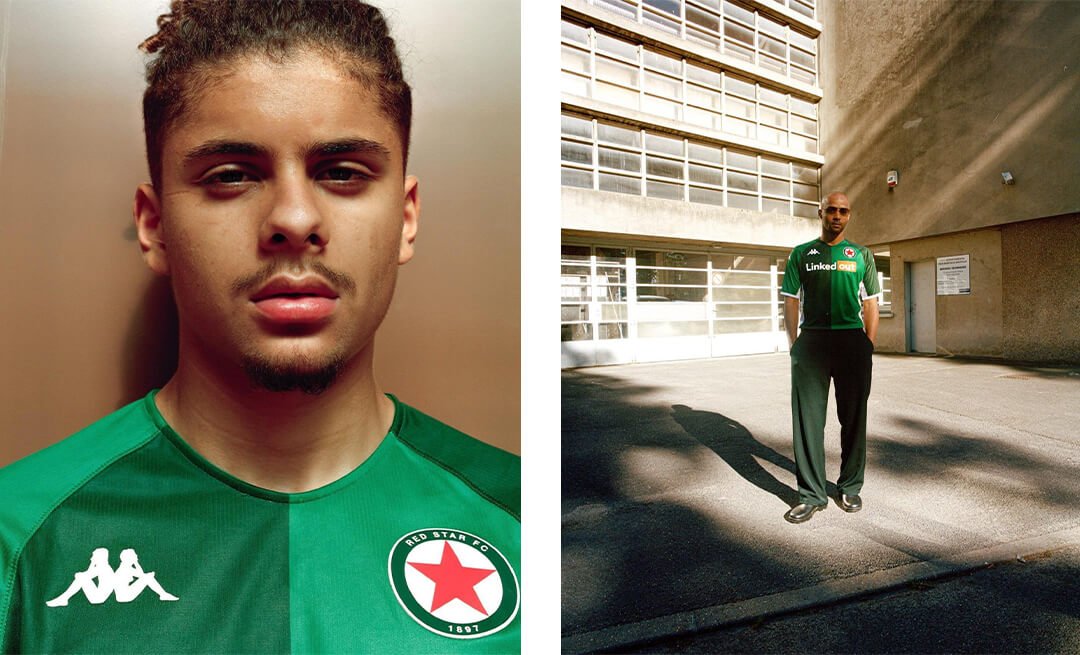 The launch of the new Kappa kits, created in collaboration with the brand Lack of Guidance, is yet another tangible demonstration of the Red Star philosophy. A philosophy that draws from football nostalgia, from aesthetic minimalism destined to become a cult form. A philosophy that is sublimated into a multimedia production focused on the relationship between the Parisian socio-territorial context and the Red Star: club-epicenter of a community that in its 125-year history has never stopped being rebellious. 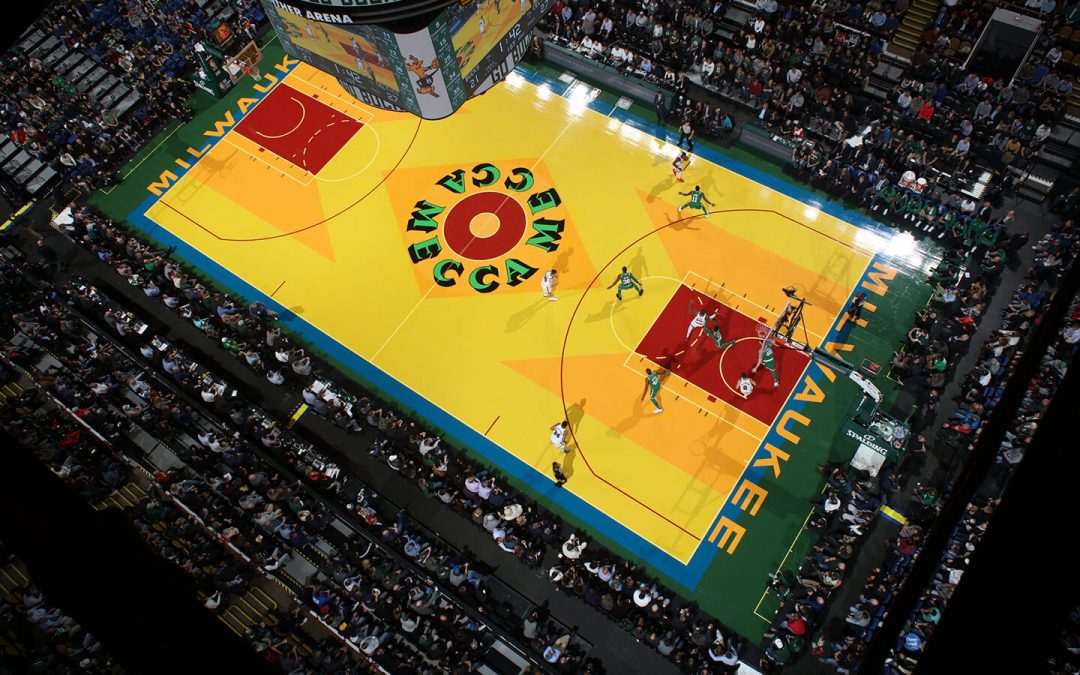