London football is a female utopia 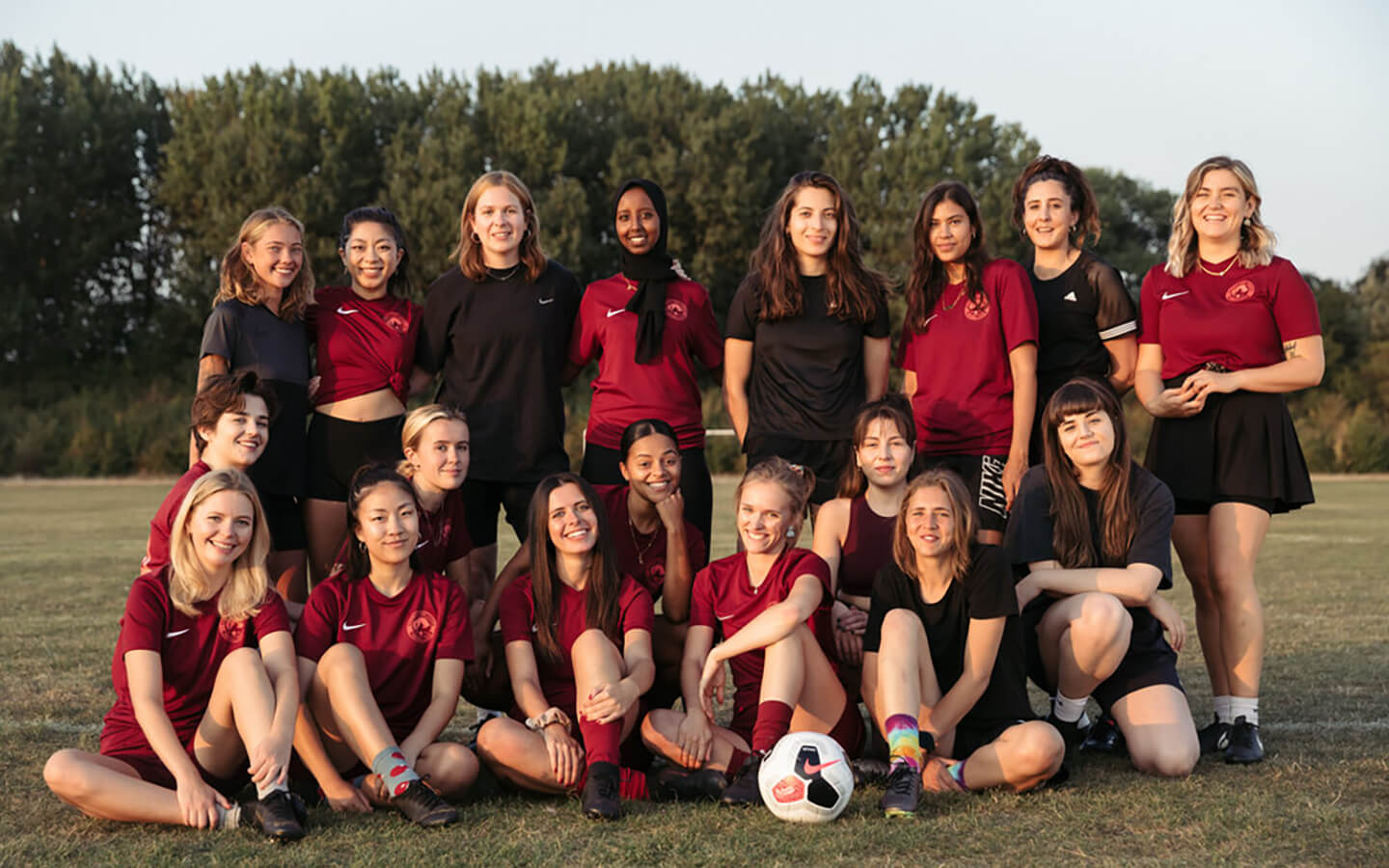 The essence of a special team, the Vixens. The soul of an atypical women’s football universe

Grassroots football club, Victoria Park Vixens, formed after an Instagram callout for girls looking to join a team in February 2019. Among the first to respond was lifelong football player Charlotte Dukes, who had just moved to London after graduating from the University of Warwick. “It’s one of the biggest powers that social media has, connecting up organisations with individuals that align with their ethos,” she says. “Within one training session, I knew the Vixens were ‘my people’ and I haven’t turned back since”.

Charlotte, 24, has been playing football since she was a child, following in the footsteps of her older brother, Owen. When Charlotte was a teenager, she dislocated her knee and had reconstructive surgery which led to her falling out of love with the sport. “Thankfully, a combination of playing for the men’s team at university and finding the Vixens in London helped me to fall back in love with the beautiful game,” she says. 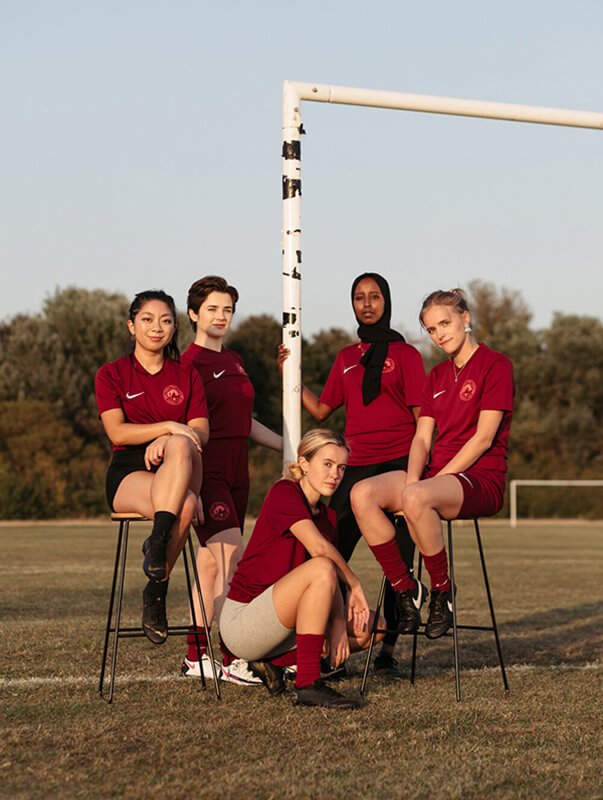 Playing for the men’s football team at university is just one of the reasons Charlotte is driven to level the playing field for women in the sport. Now a Level 7 qualified referee, she hopes to deliver the attention to detail she feels has been missing while inspiring other women to qualify too.

She explains, “I got into refereeing at the same time as joining the Vixens after consistently experiencing suboptimal refereeing in the women’s game. I believed when I became a qualified official I could deliver the women’s game the attention it truly deserves”

“The role itself is absolutely fascinating, as a referee I have become a better communicator, I understand the quirks of the game better and every match pushes me out of my comfort zone and I grow from that” 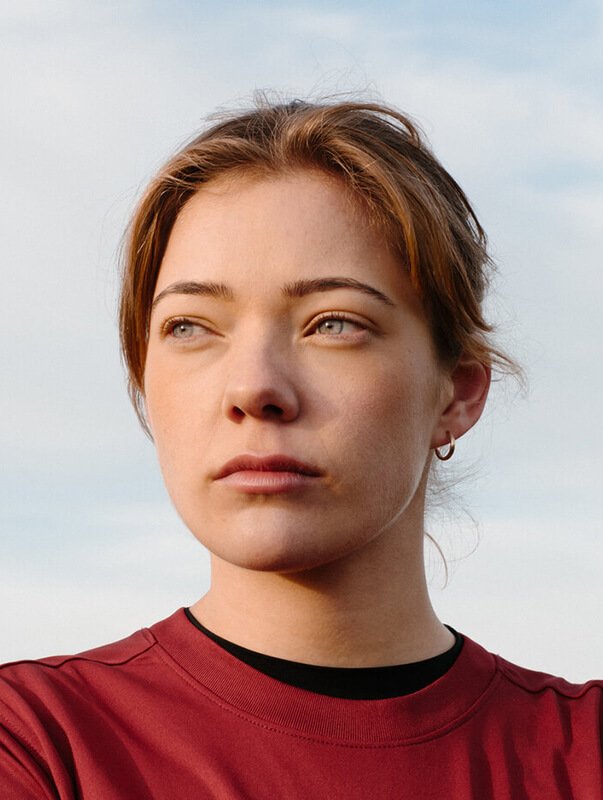 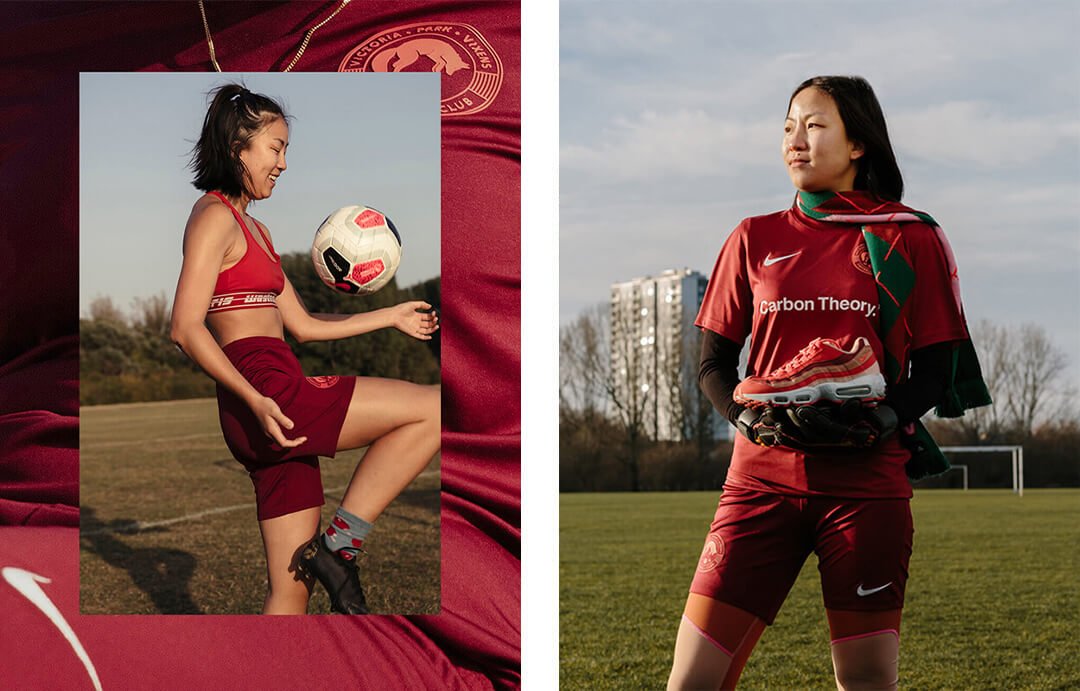 On the right – Nicole Chui X NikeByYou. Vixen inspired trainers designed by Nicole made by Nike. 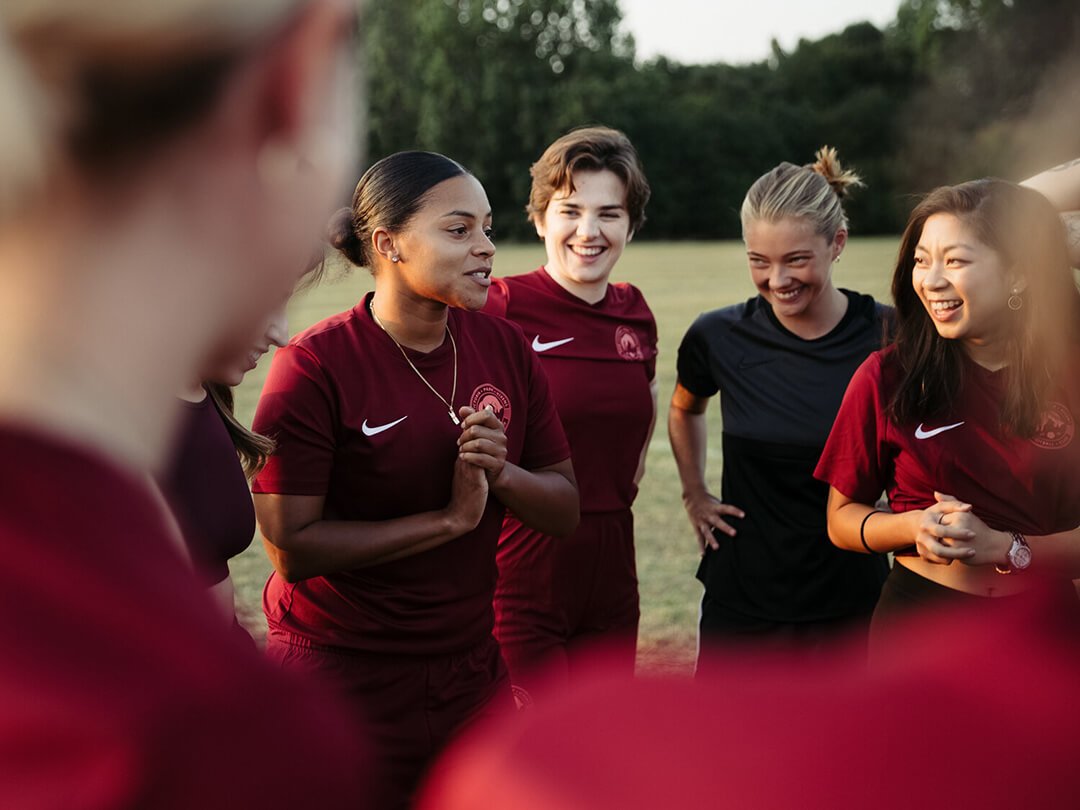 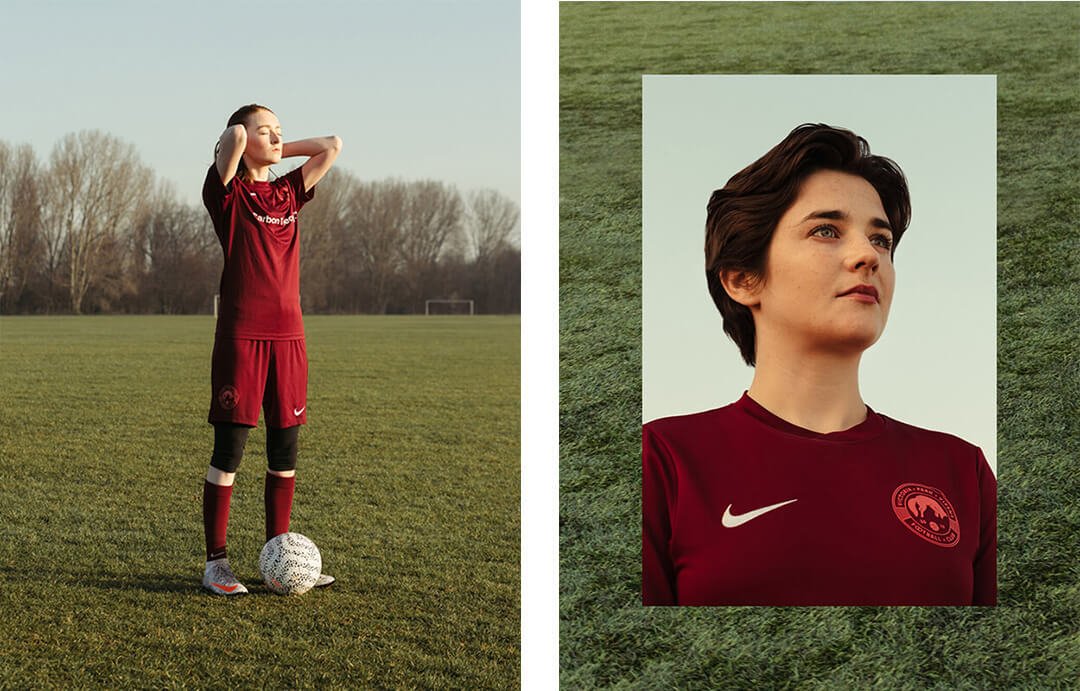 From spotting subtle points and making critical game decisions in real time to dealing with gender stereotypes, refereeing presents itself with challenges every match. “Many match participants are surprised when we turn up simply because we’re not men!” Charlotte adds. “We need more women to qualify as referees because you can’t be what you can’t see! We need more informal mentorships to ensure retention throughout the levels of refereeing”.

The Victoria Park Vixens play in the Super 5 League, a 5-a-side football league in Hackney, London, set up by Shahid Malji, also known as Shazz. After getting frustrated with men’s football culture 2016, he struck out on his own.

“Having delivered projects for men’s football and community projects on a voluntary basis for 7 years, the lack of respect men show to each other and the bad vibes during games eventually pushed me away,” he says. “When the opportunity came to try something different and get involved in women’s football, I took the opportunity for a fresh start. It’s probably one of the best decisions I ever made”. 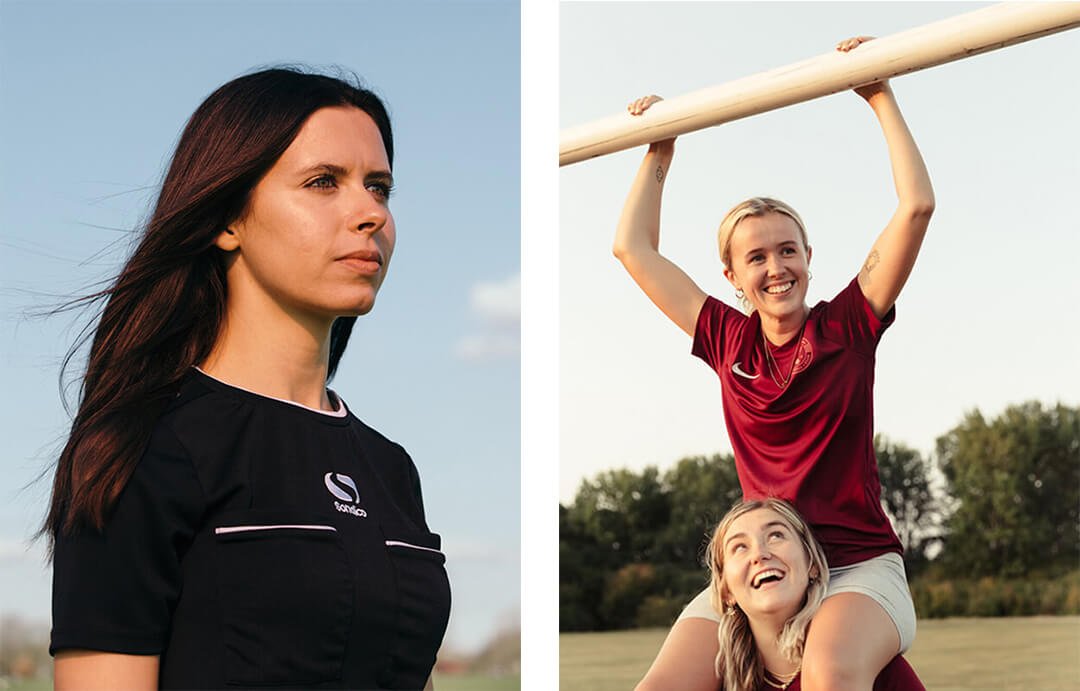 On the left – Charlotte Dukes – Level 7 qualified FA referee and advocate for levelling the playing field for women in football.

Shazz founded Super 5 League to create a space for women and non-binary people of all levels to play football. With no sponsorship or funding to pay for pitch facilities, Shazz took a risk and fronted the costs himself. “When we first started the Super 5 league, we didn’t have enough teams. At the time there was a lack of pitch hire facilities in East London so we had to make a decision to keep our pitch booking which financially for us was a huge gamble”.

“We didn’t have any sponsorships or funding to pay for the extra pitches we had. I saw the potential and vision of the women’s game growing and decided to front up the money to book the pitches or face losing the slots. Without this, we wouldn’t be in the position we are in 4 years later.” The league now has 62 teams across 7 divisions, engaging 500 women on a weekly basis. They have expanded to Whitechapel and will be expanding to North West London in September after securing two new venues. They also host international charity events throughout the year.

With momentum came recognition and in 2020, Super 5 League was awarded Football Association Grassroots League of the Year – the same year the global pandemic threatened to close the league altogether. Shazz explains, “With football almost off the grid for 12 months plus, the threat of having to start up all over again was a huge stress for me personally. I had given up my full time job to focus on the women’s game”.

“Players were moving back home, many lived outside London, we thought that would be the end of that, but we used the opportunity to create online fitness and training sessions to keep our ballers motivated throughout the pandemic and managed to expand our leagues during that time”. 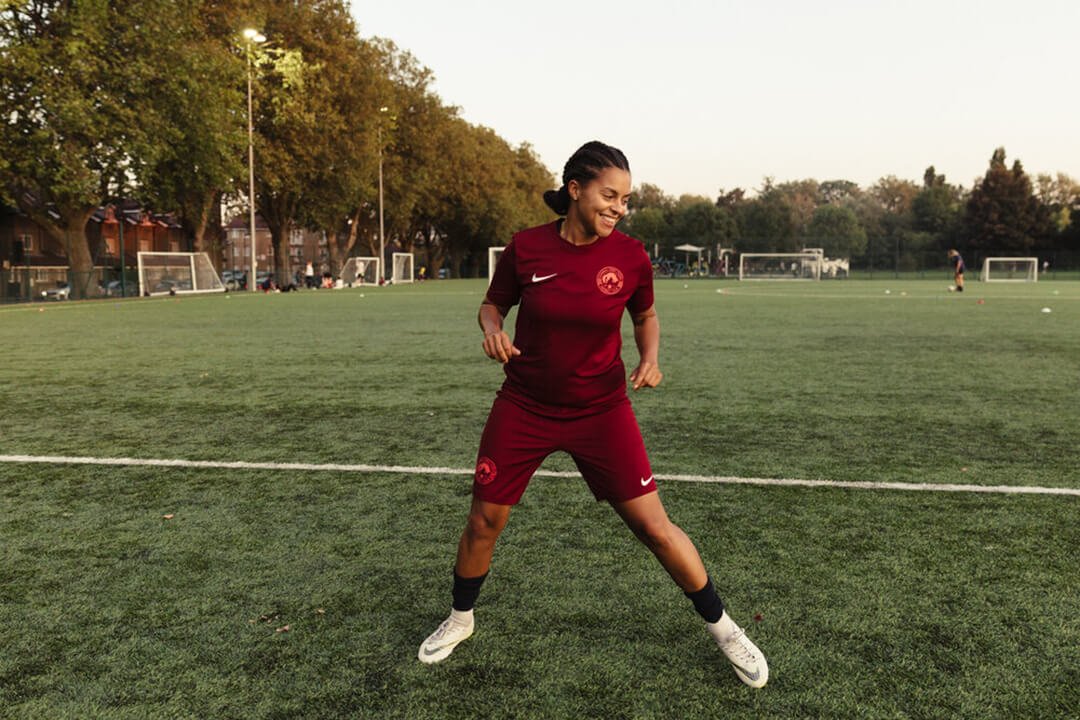 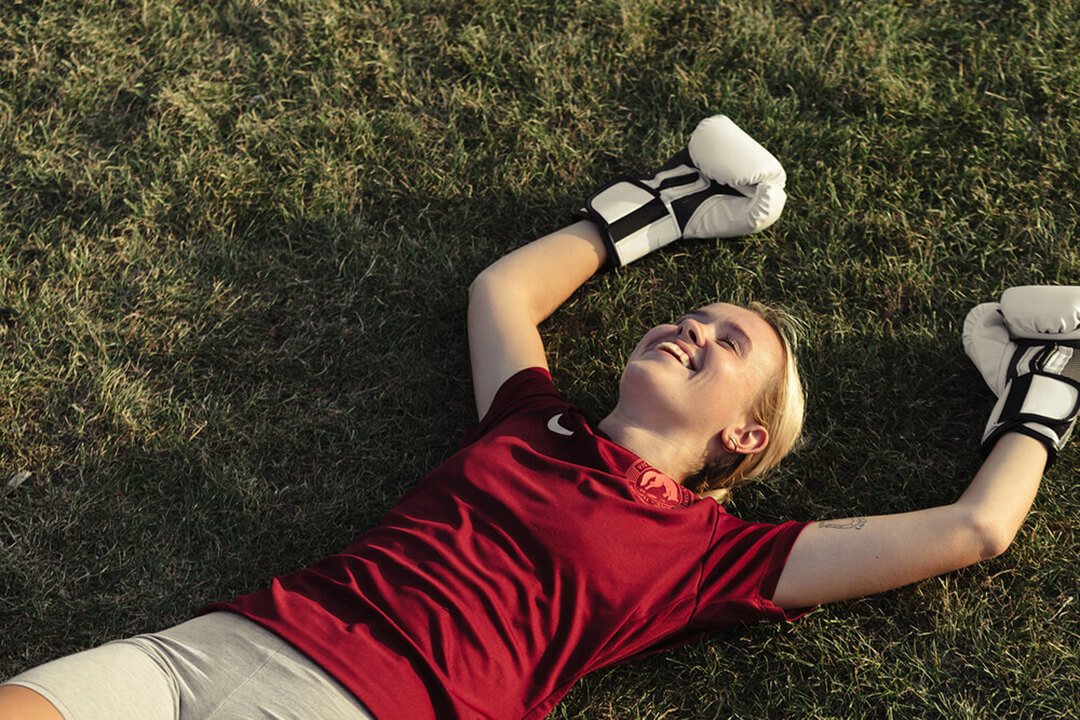 One player who has benefited personally from the opportunities is Nicole Chui, a goalkeeper and artist who was commissioned by global sportswear brand Nike to make a trainer inspired by her sisterhood, the Vixens team.

“I pitched the concept to Nike because the Vixens consume a big part of my life outside of work. I had a red colour story in mind because of the tones of the team. It was a matter of figuring out ways to use the design to communicate our story with a powerful aesthetic. The project helped me to express my identity and confidence as a creative”.

Super 5 League is now officially the largest 5-a-side grassroots football league in London. Shazz’s goals are simple, to continue creating as many platforms as possible and give women who are new to football the best introduction to the beautiful game. 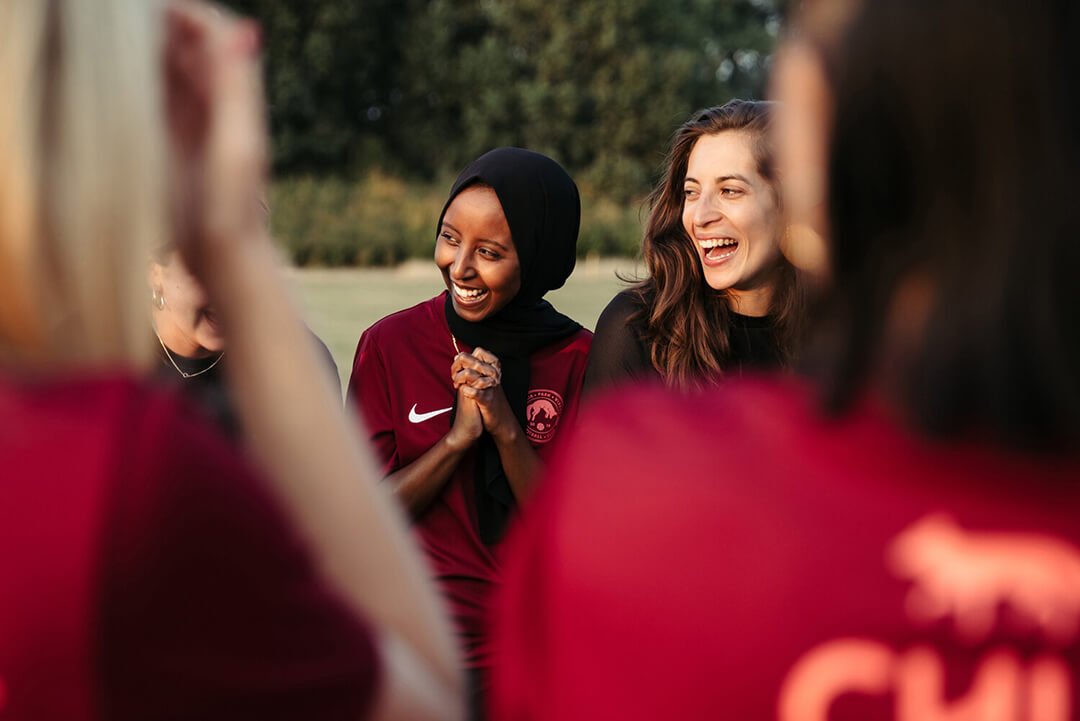 Behind the Lights – Filippo Maffei

Journey into the world of the talented photographer from Viareggio 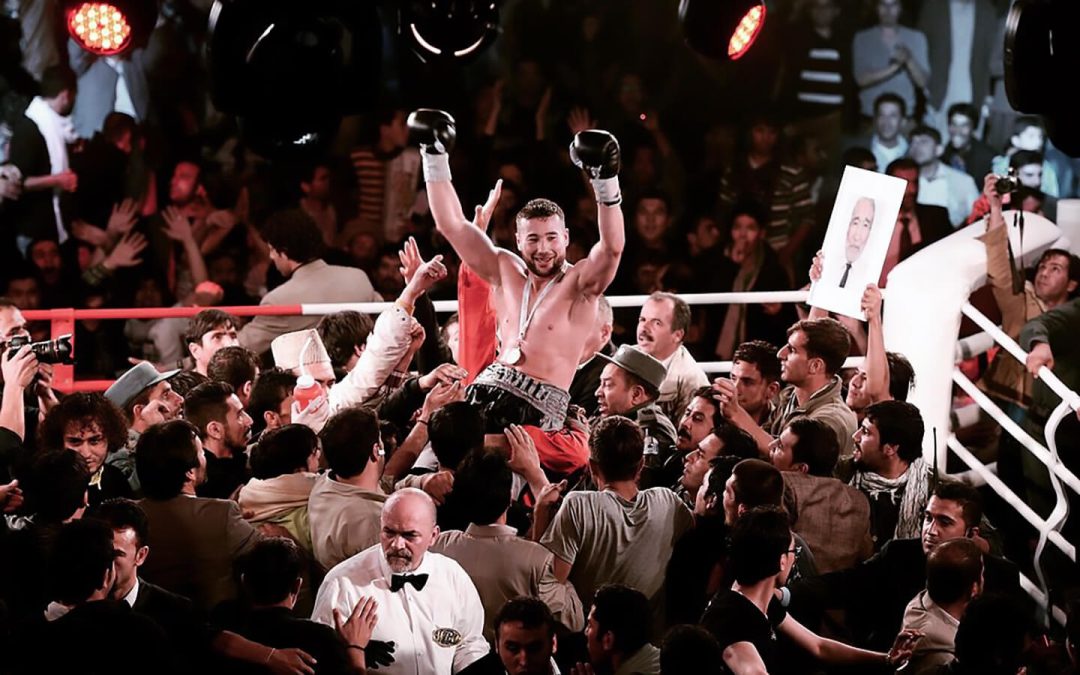 Interview with the greatest boxer in Afghan history 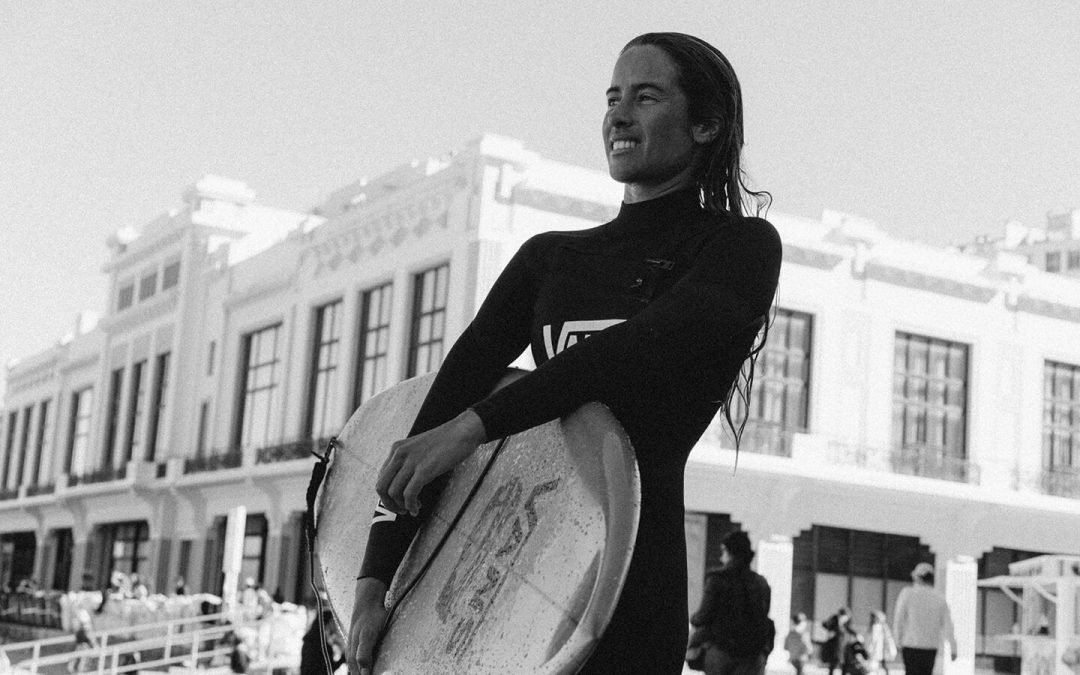 Lee-Ann Curren, the ocean is my music 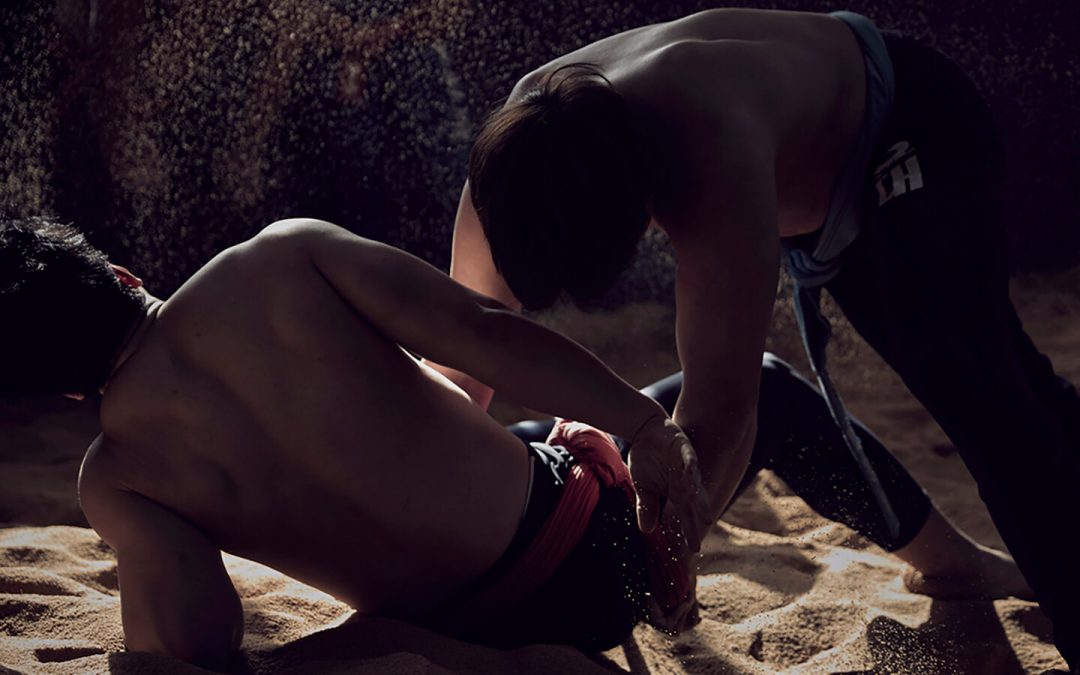 In Seoul, modernity stops and pay homage to a millenary practice 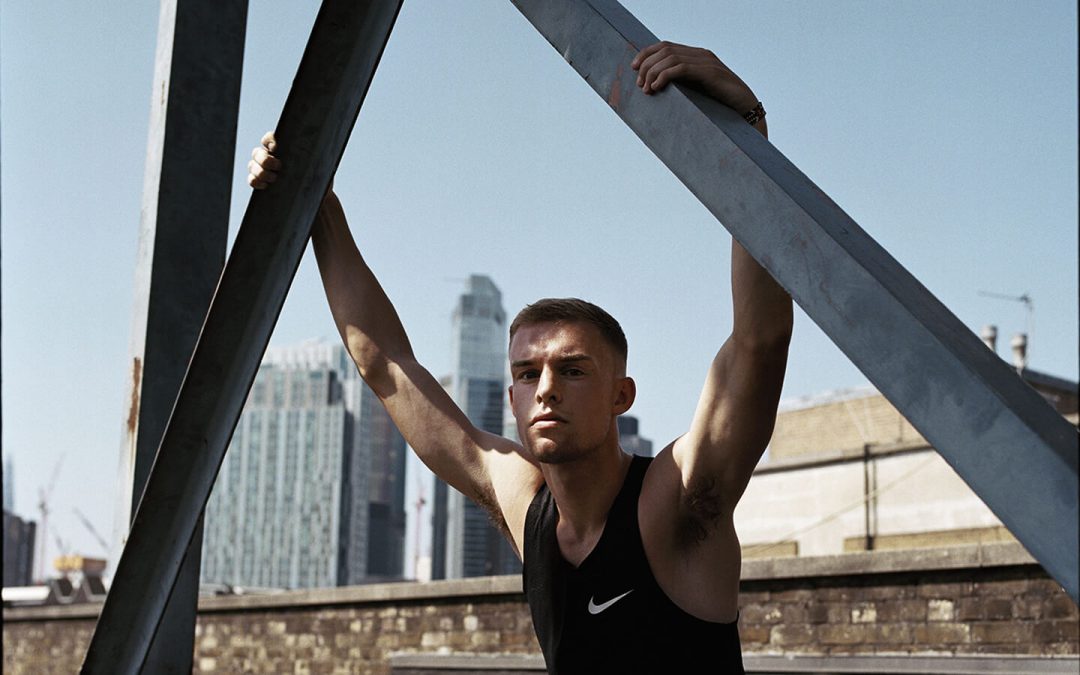 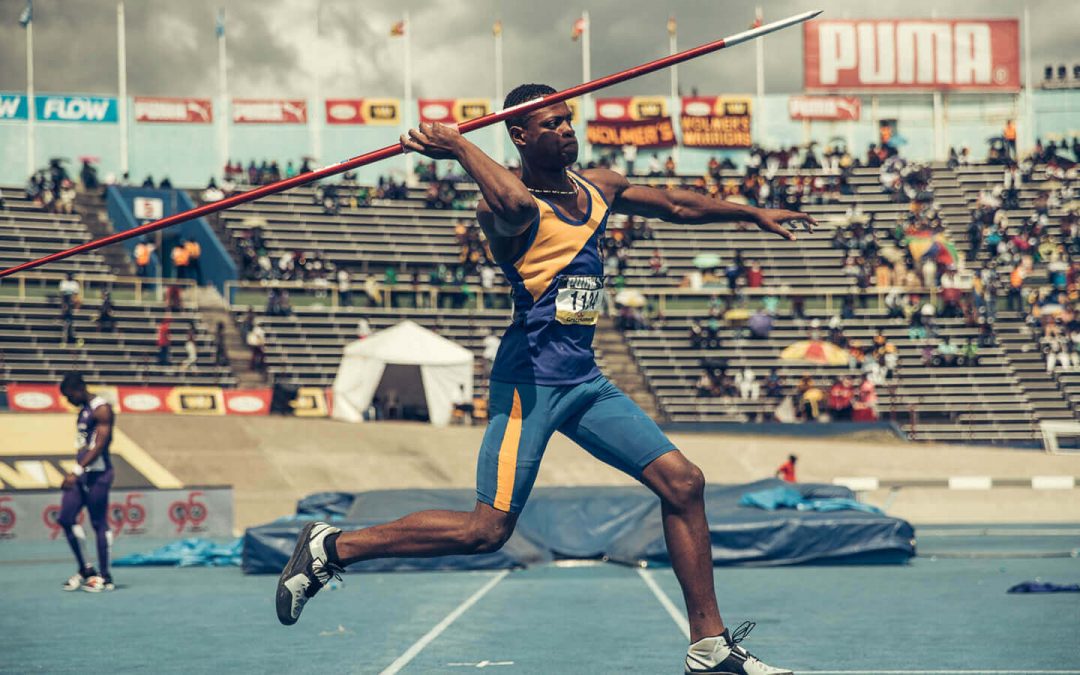 Behind the Lights – Nils Ericson 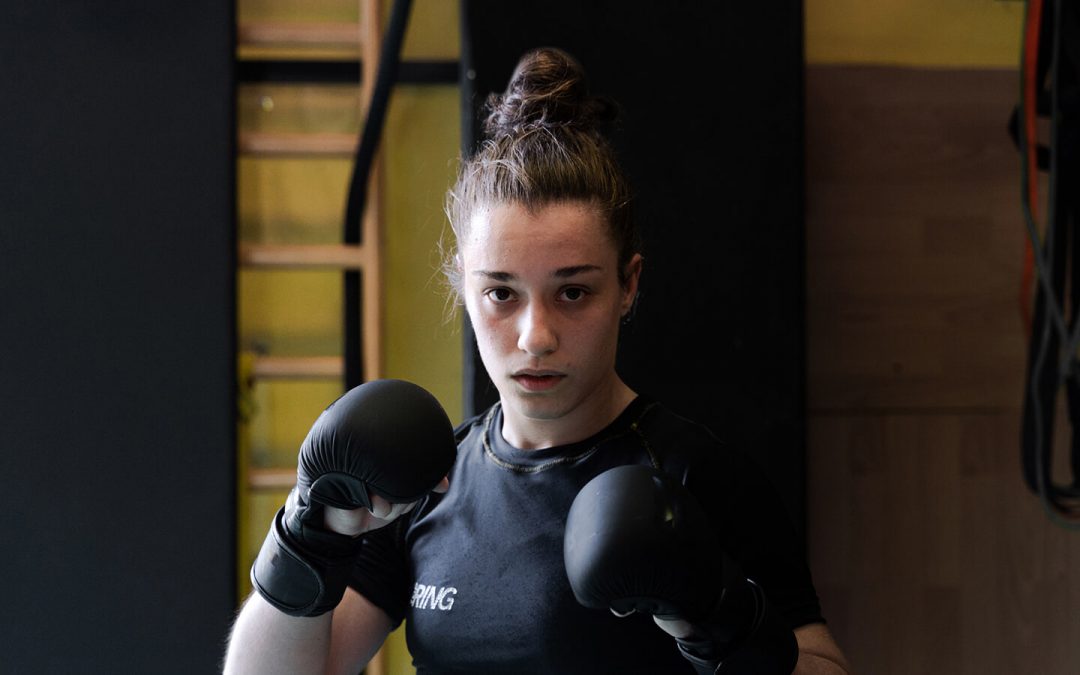 For Jasmine Favero the UFC is a daily sacrifice

We met the new, young hope of Italian MMA 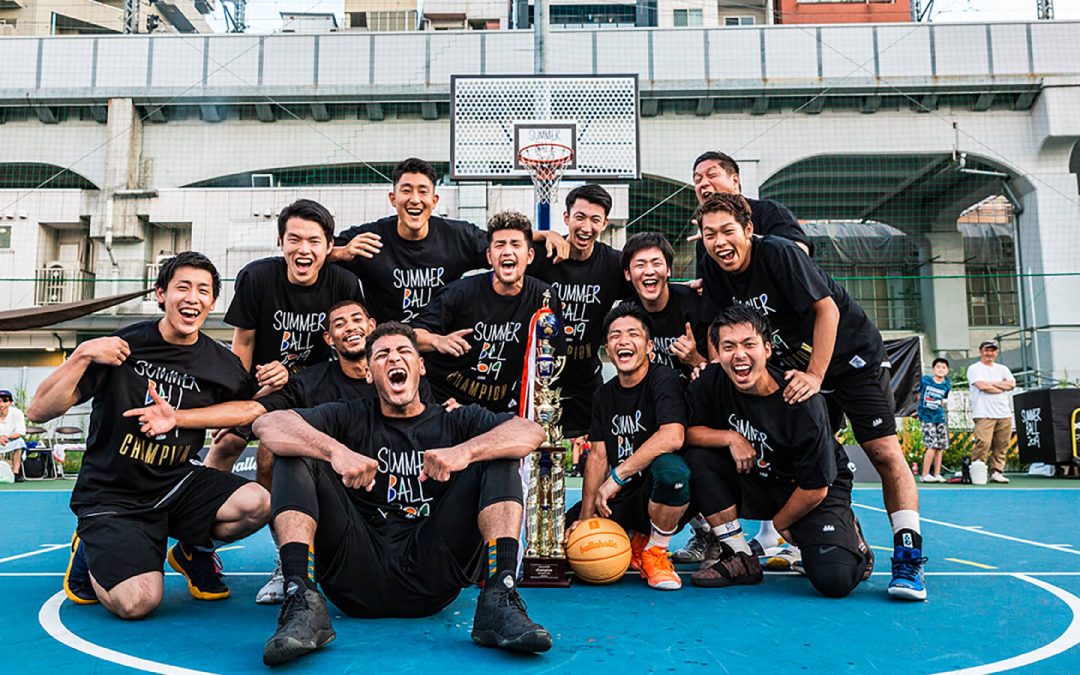 Behind the Lights – Tana Wizard

Photography, fashion, streetball. The life of a creative from the Rising Sun 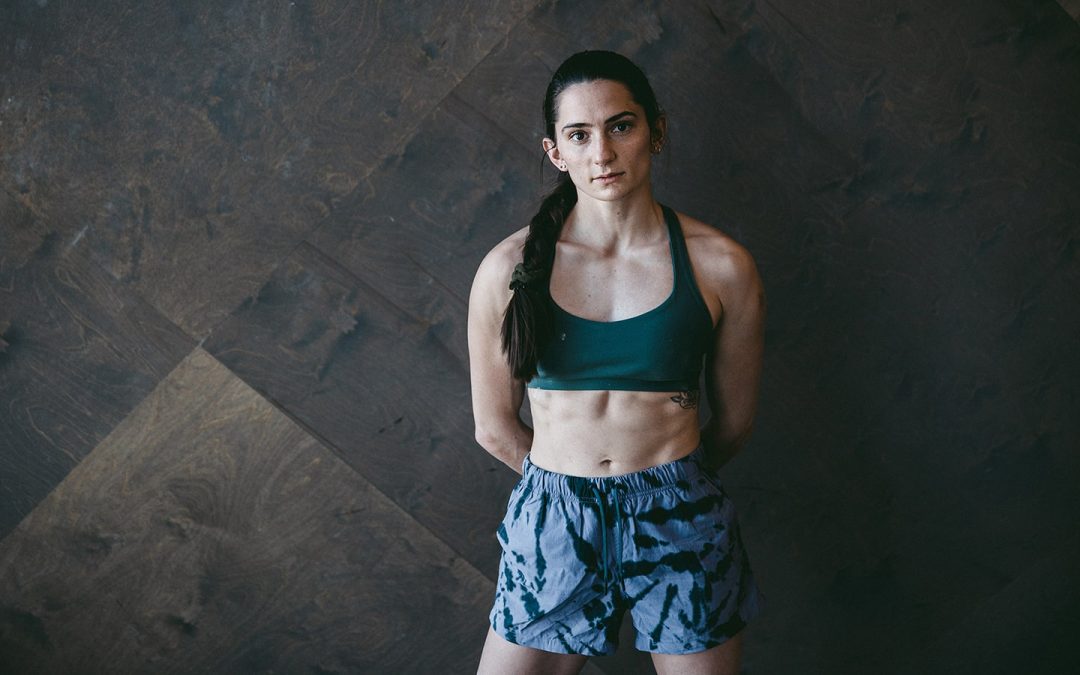 Climbing on sight, towards Tokyo

From a spinal deformation to the Olympic dream 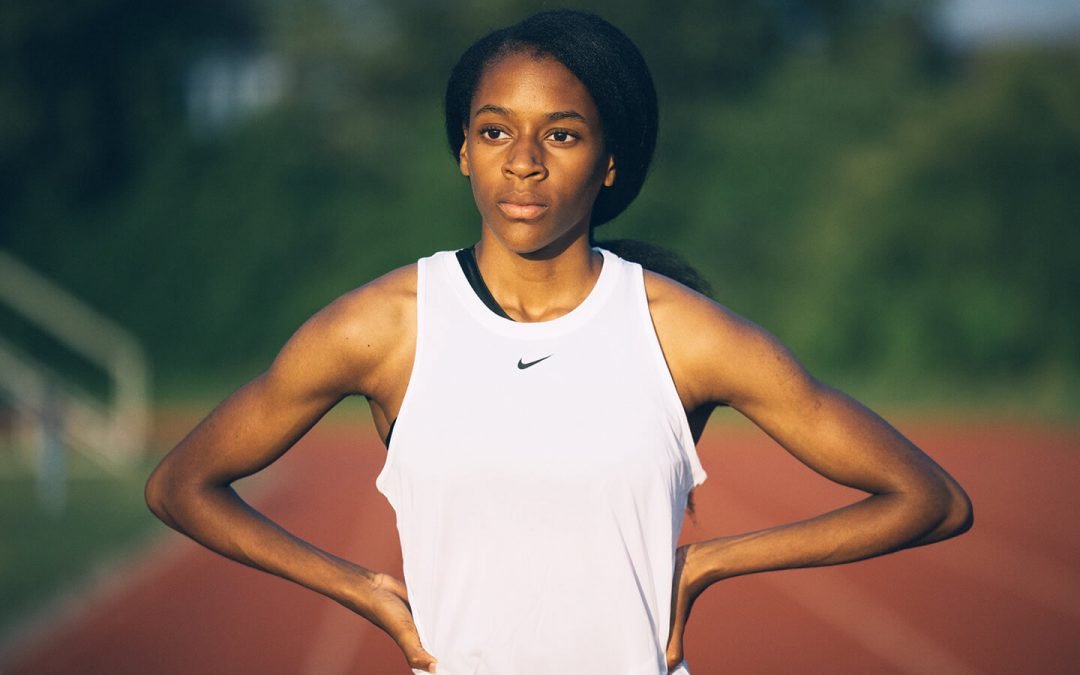 An interview with the most crystalline talent of British speed