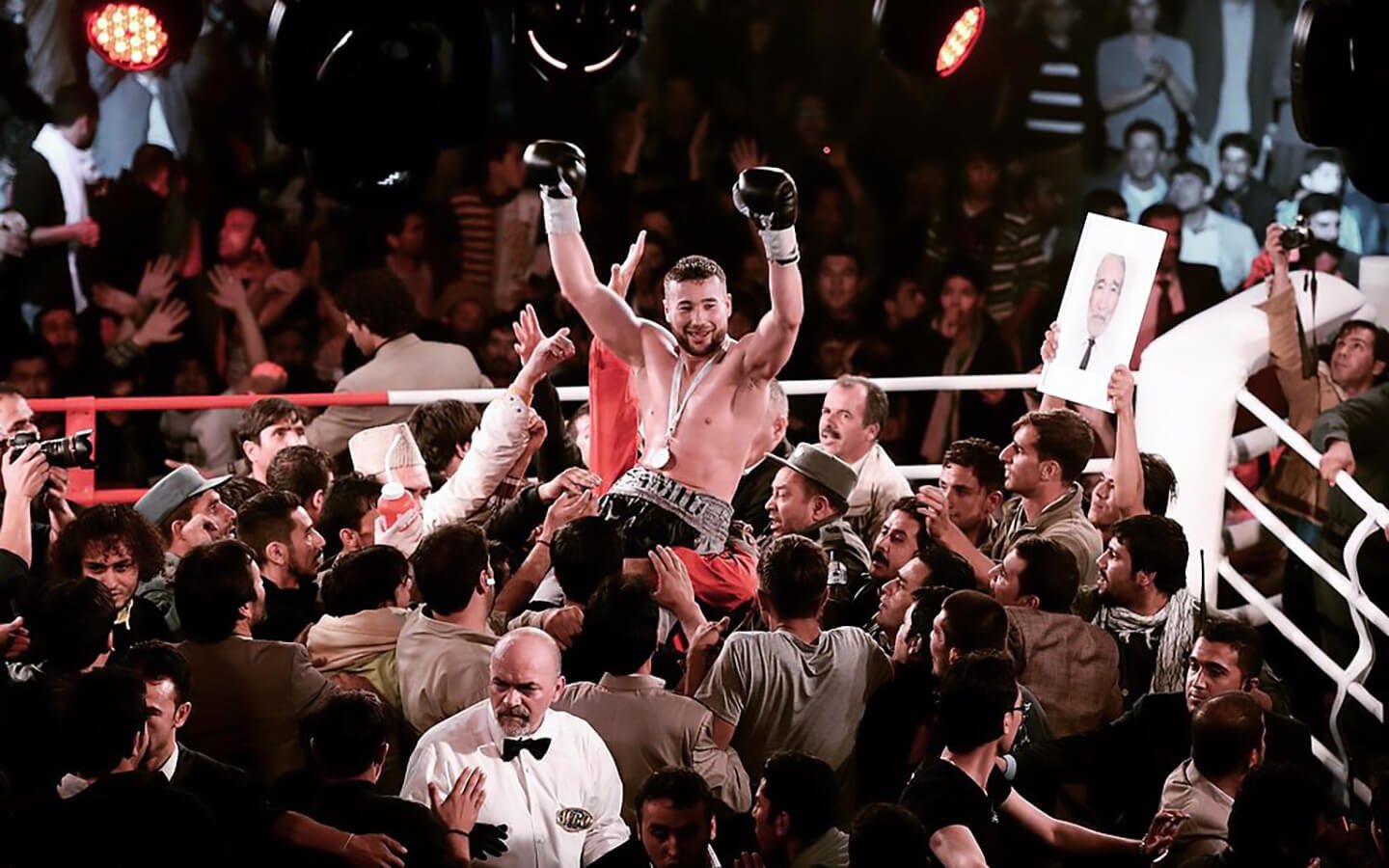 Interview with the greatest boxer in Afghan history, the sporting face of the fight against the Taliban

“Many think it’s just an Afghan problem, they turn their backs on a frightened population, they ignore men, women and young people who see only darkness in front of them. The situation is dramatic. Afghanistan is one of the youngest countries in the world, the new generations will suffer constant brainwashing perpetrated by insane, bloodstained terrorists. It will become a global problem, it’s already becoming a global problem, and yet everyone stands still”

Hamid Rahimi’s fiery, throbbing voice reaches us from Hamburg. His words move fast, they are impossible to dodge, they seem like a planned outburst in the last round, like a reckless and overwhelming combination inflicted to an opponent impossible to face, to defeat.

Hamid is the greatest boxer in Afghan history, as evidenced by a WBO Intercontinental middleweight title, as showed by a career that was fundamental in opening the doors of combat sports to his compatriots; Hamid is probably the most famous athlete born in the shadow of the harsh Hindu Kush.

His testimony is the manifesto of an emigrant deeply connected to his native land, of an exile who found fame and boxing glory in Germany, waiting for the serenity of his country, hoping for a socio-political stability that never seems so distant and elusive as today.

“Afghanistan means a lot to me. I was born in Kabul in 1983, during the war, at the age of eight I saw my best friend die from a bomb: for that detonation I was hospitalized for eight months. In 1994 I left the country with my family. We settled in Hamburg as refugees, waiting a long time for that dramatic interlude to end. Unfortunately another conflict immediately began. In Germany I carried the war within me, that’s why I ended up in a juvenile prison. There I discovered boxing, the best therapy in the world, so I found my peace” 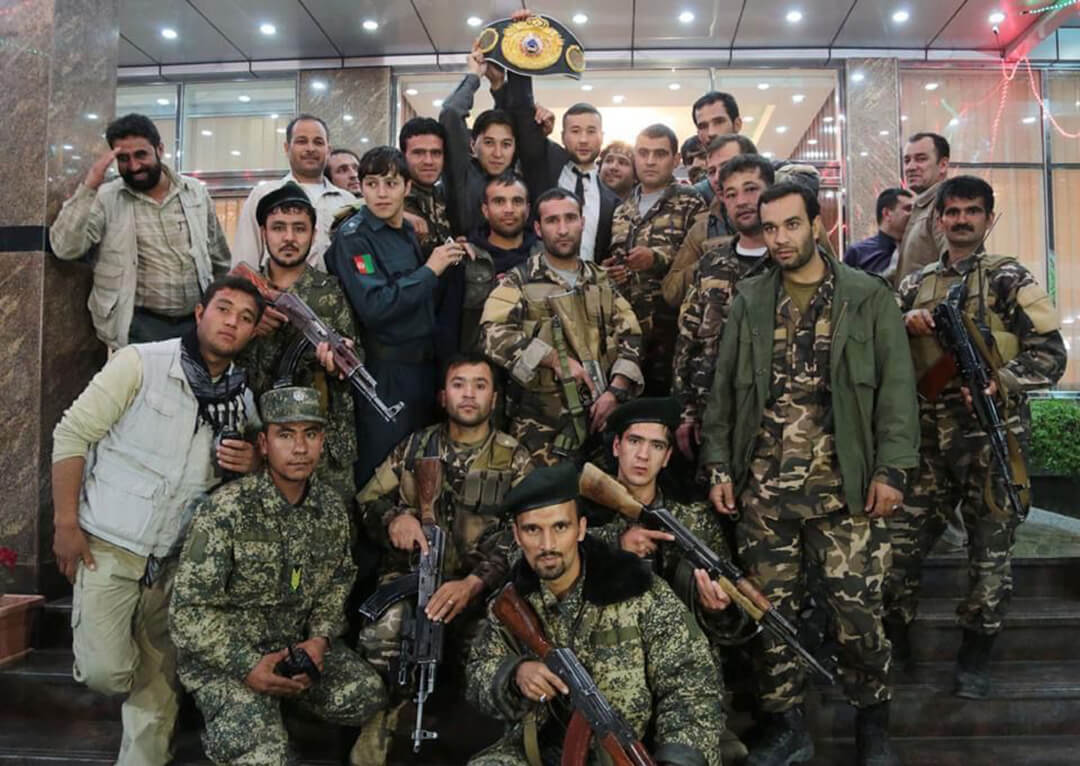 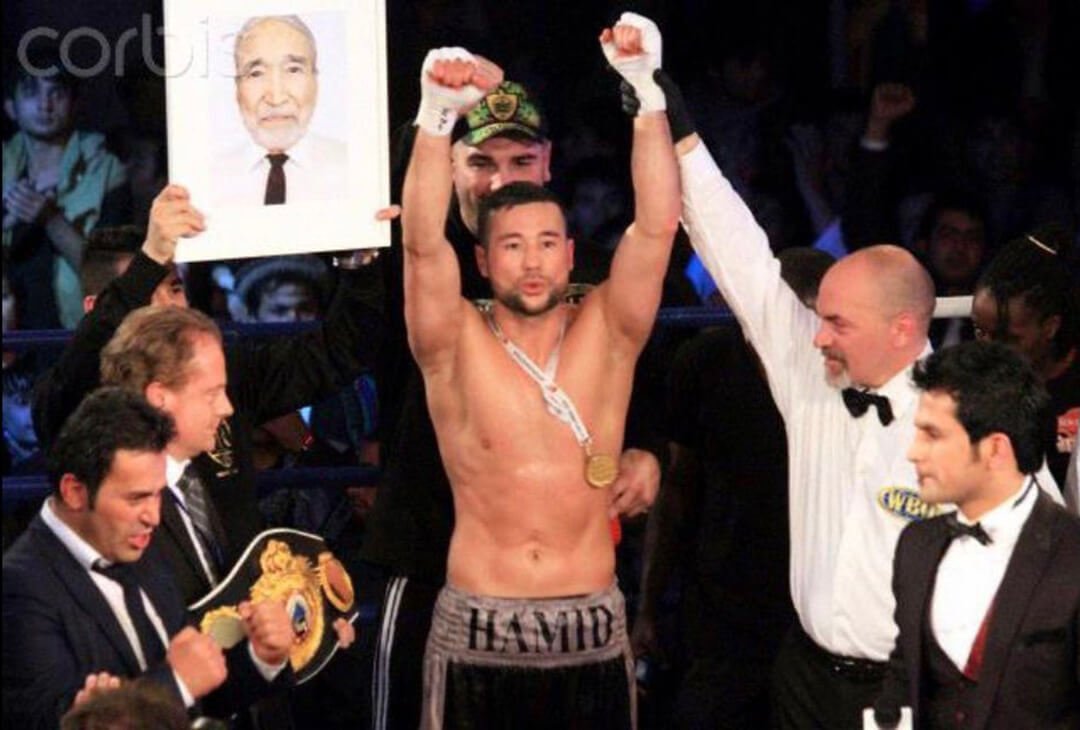 A peace that Hamid tried to export to his land, using boxing as a means to unite and inspire.

His two greatest achievements were the title match against the Tanzanian Said Mbelewa, the first professional boxing match organized in Kabul and throughout Afghanistan, and the ‘Fight 4 Peace’ association, committed to raising boys and, above all, girls thanks to boxing gloves.

Decisions hated by those who, waving white flags, took control of the country in the last weeks. Decisions that led to death threats, real attacks, and a visceral enmity nurtured by afghan extremist fringes.

“October 30, 2012, for one night in Afghanistan there were no bombs and weapons, everyone was focused on the noble art. A magical night, a night that I desired with all my heart. I wanted to fight in front of my people, I wanted to show that dreams can be realized in Kabul too. Kids must have models, it’s essential, especially in a country like Afghanistan. If you have models you can set goals and goals prevent others from corrupting your mind. At that time I could fight in Germany and anywhere in the world, I could earn a lot of euros, but money is just an insignificant illusion compared to much more important rewards. The organization of the event was extremely complex: many argued that it would be impossible for security reasons, for the Taliban danger, for the improbable presence of an opponent and a referee… I went to national TV, I talked to armies and governments, and I proved that I could be strong even without weapons: my power was defined by a belt raised to the sky. Immediately after that match I started the ‘Fight 4 Peace’ project, a clear political and social statement. In F4P gyms there are no differences of sex, ethnicity and religion. In a short time we expanded our project throughout the country and today many of my collaborators are threatened for what they do. The Taliban and their followers in the recent past have repeatedly attacked my life as well” 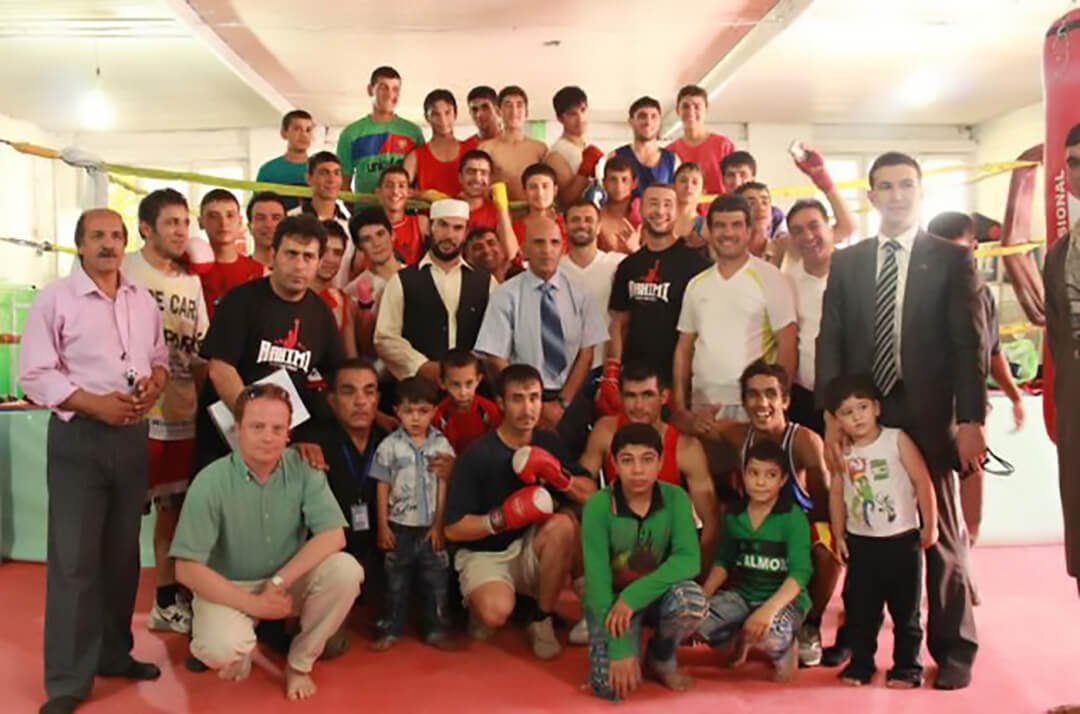 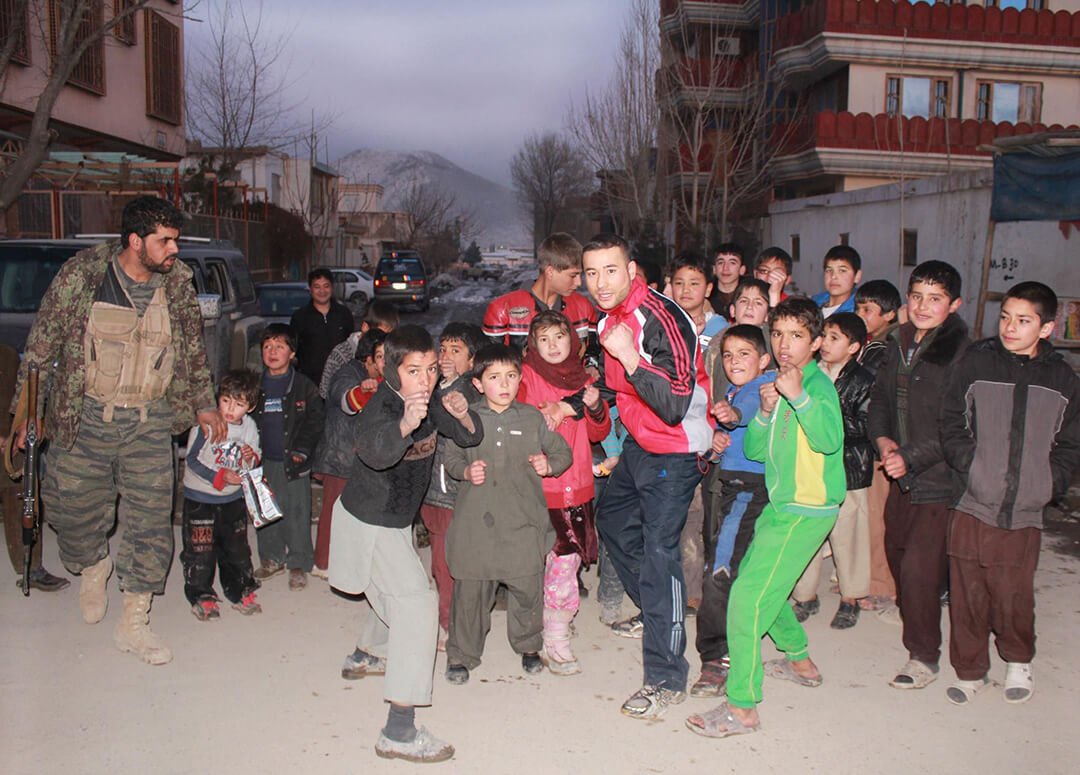 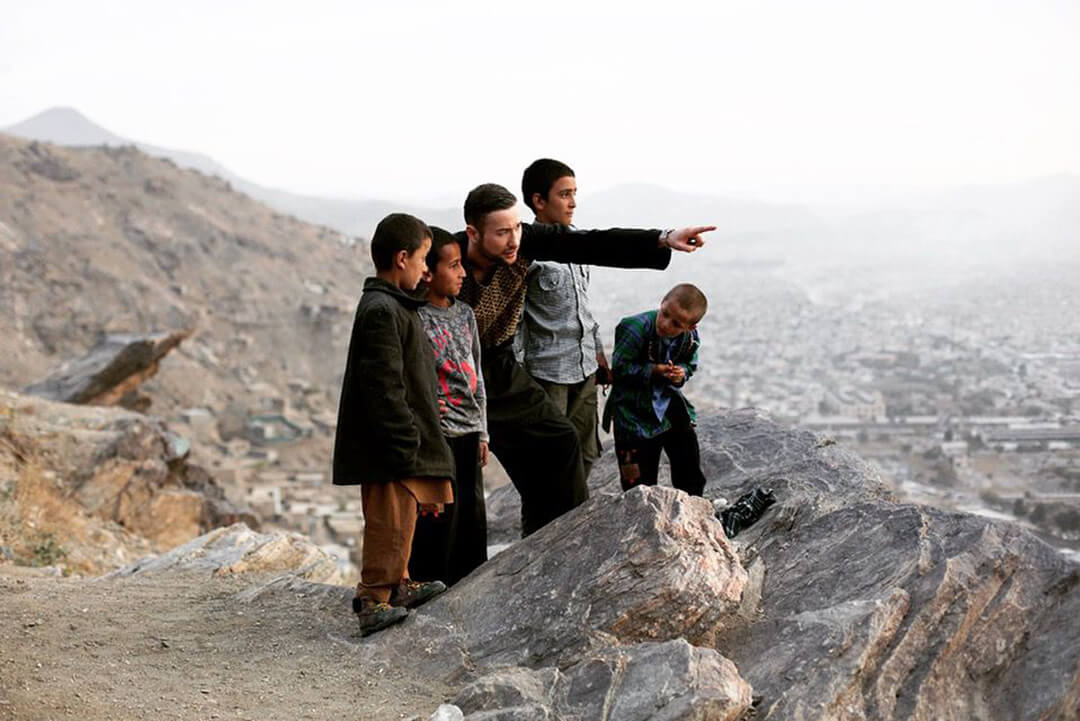 When Hamid analyzes the theme of death, of daily danger, the former intercontinental champion sighs intensely and calls on faith. He speaks of a utopian future built outside the country by illustrious emigrants like him: men and women who grew up humanly and professionally in Europe, citizens with double passports incredibly tied to their homeland.

“I believe in God and I know what a war means, I know what it feels like when you are completely disarmed, when no one helps you. One day I will die. If I were afraid, I would die every day. For this reason I publicly describe the true face of the Taliban, their purely economic ideology: something that is very distant from the religious precepts that they hypocritically profess. There is nothing democratic about them, there will never be. I don’t give up, in my opinion the situation is destined to change, I’ll try to change it: for example, in the next few weeks I’ll come back to Kabul. I’m part of a group of emigrants who want to build the Afghanistan of the future, we are constantly in contact, they are German and European professionals who don’t accept the Taliban regime. Now we need external help to realize our ideas and I believe we’ll be forced to experience the horror of a civil war” 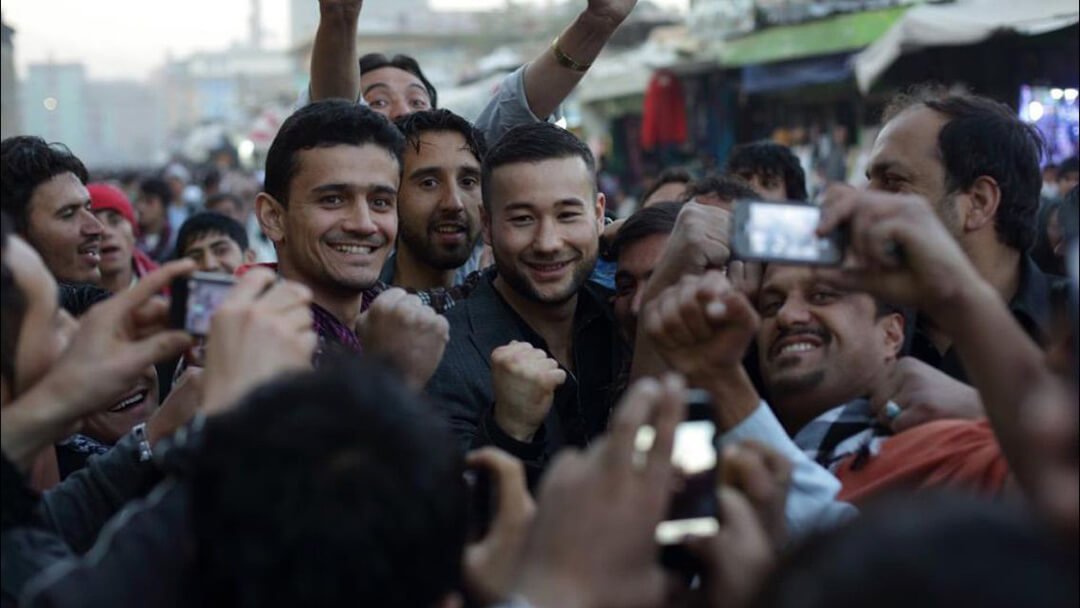 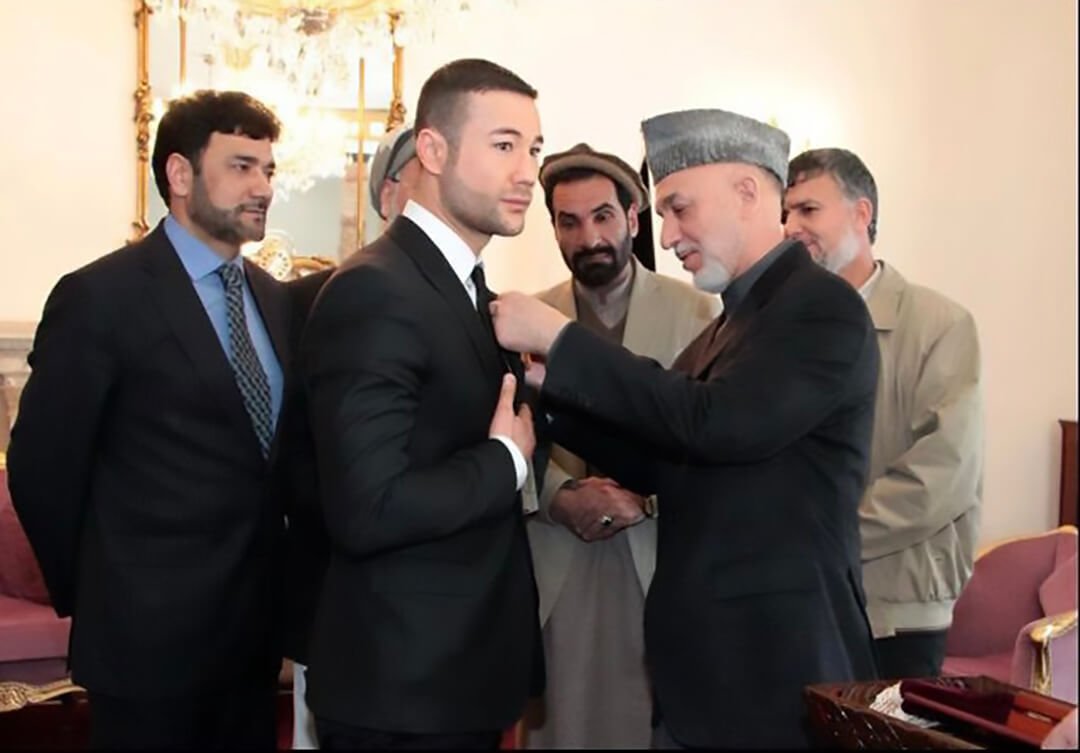 When Hamid talks about foreign help, he’s extremely cautious. He criticizes the management of the last decade of joint mission between the UN and the US, highlighting their inability to understand and support the good side of Afghanistan, finding in this cleavage the main cause of the latest spiral of unexpected events.

Harsh criticisms followed by a passionate warning addressed to the Western conscience: a conscience which, according to his thoughts, vanished too quickly.

“Western countries still don’t have enough experience to understand Afghan tradition and culture. They invested billions and, at the same time, they always supported the wrong politicians: even people with clear racist tendencies. They marginalized the national government, they populated it with powerless puppets. Today’s 20-year-olds, who were just born in 2001 and had only heard of the Taliban shadow, are in total panic. Everything will change: education, personal freedom, the women’s status. All this explains the scenes of the Kabul airport and the urgency to revive Afghanistan. I remind everyone that the Taliban have in their hands a country full of weapons that is twice the size of Germany. The problem will not be yours in the very short term, but believe me, what will happen in the next few months will have an impact on the whole world”