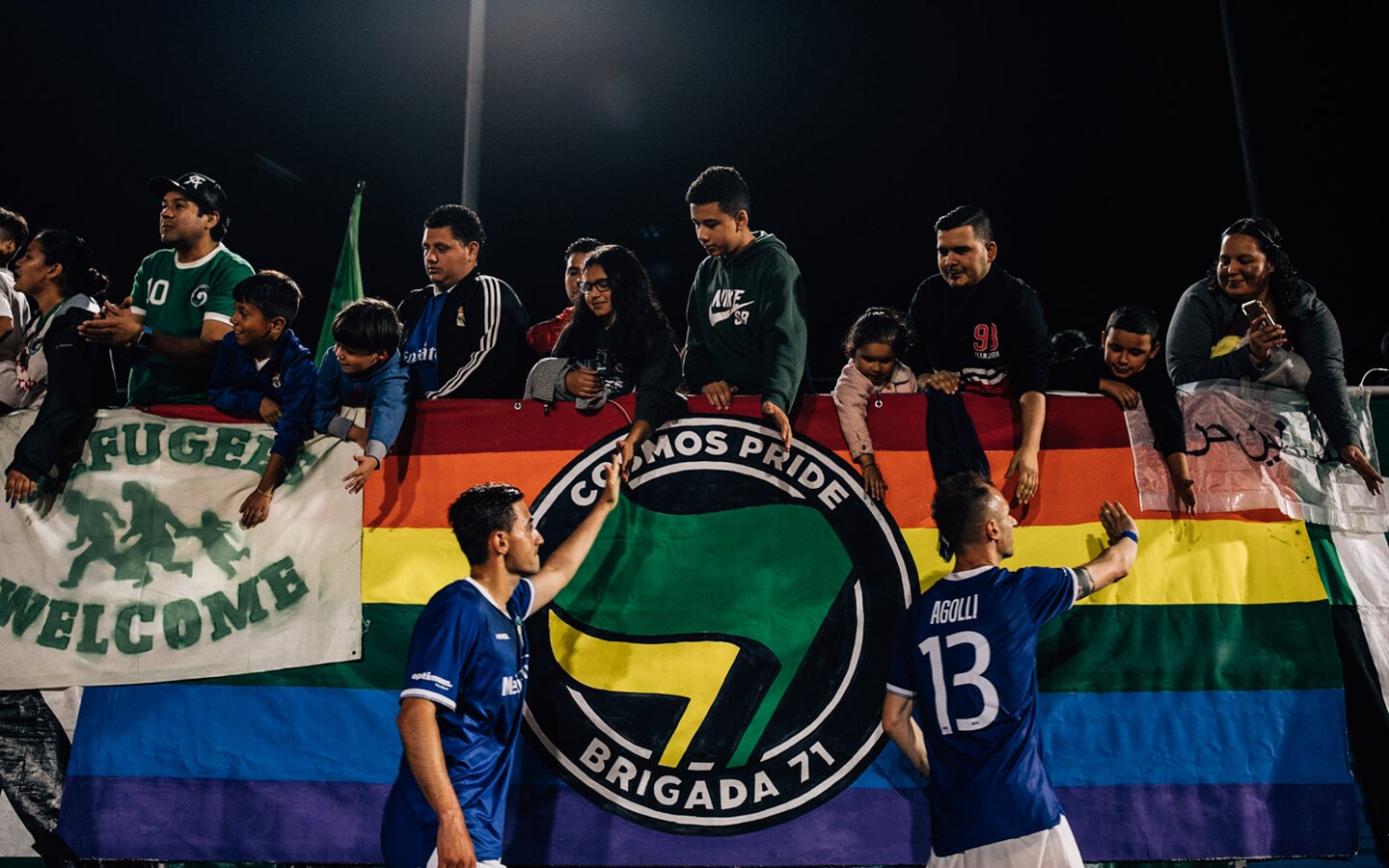 In the heart of New York City, a Cosmos fan group has become a social hub

José Alvarado has been following the Brigada 71 fan group in recent times, the core of New York’s popular love for the Cosmos. His camera and his testimony let us discover a virtuous group of football aficionados, a collective dedicated as much to the stands as to social welfare. 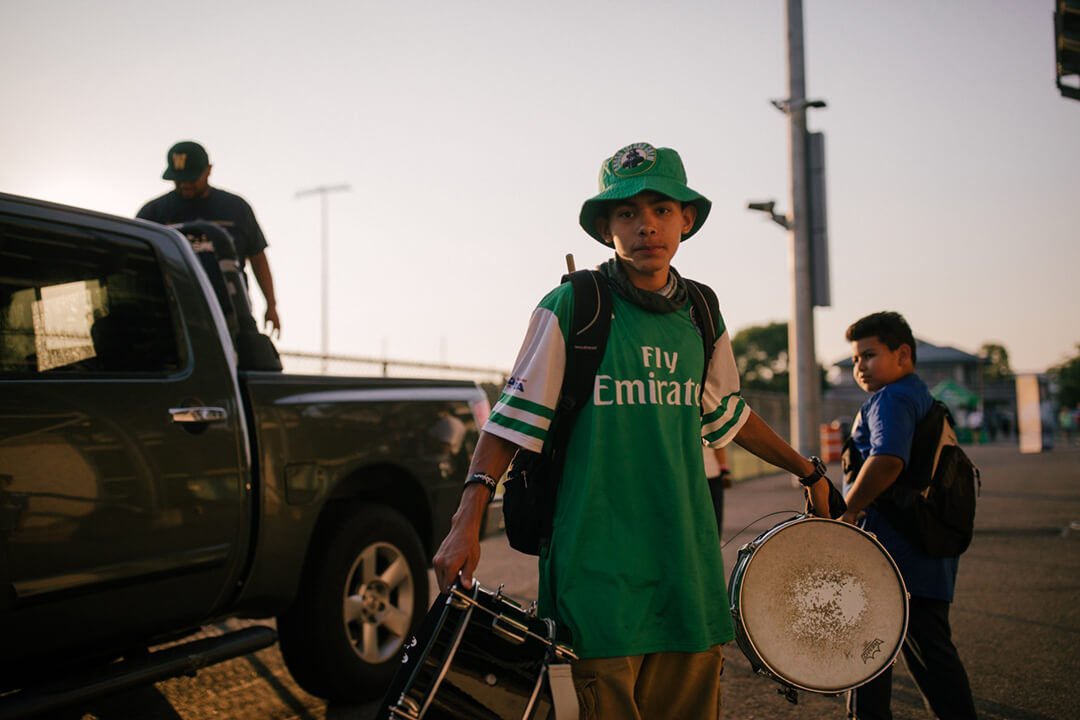 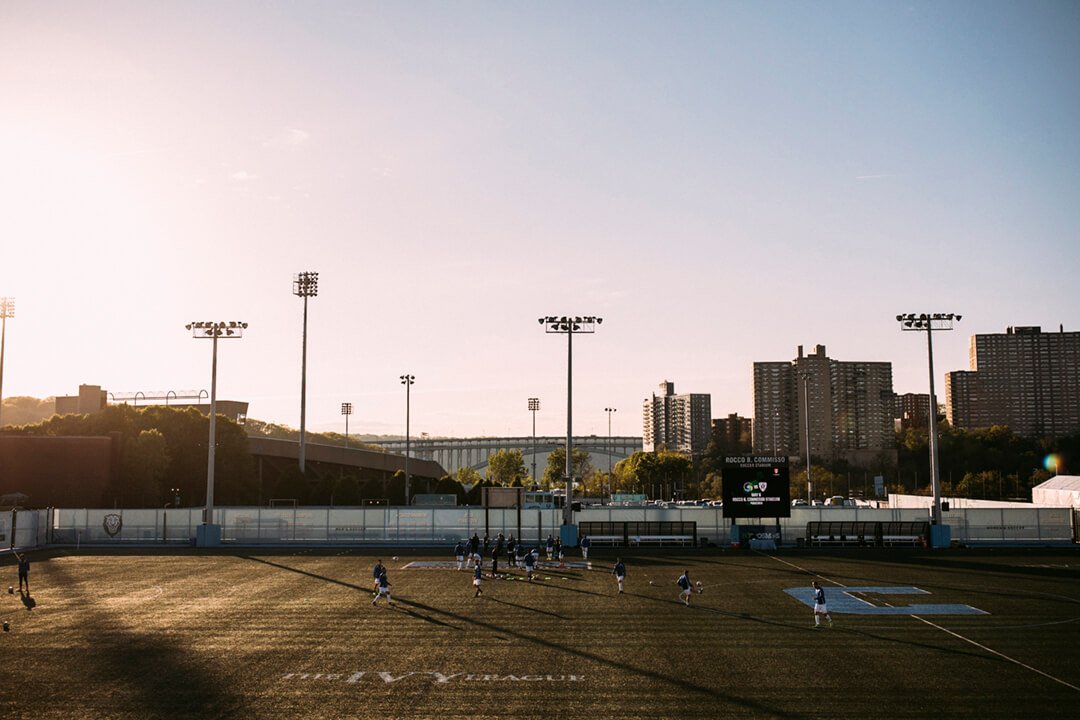 ‘Sé Lleva En El Corazón; A Tradition’ follows a group of NY Cosmos soccer supporters that go by the name Brigada 71, and the impact they have on the community they represent and protect. The group was originally founded by Chris Erazo, an an immigrant originally from Ecuador, Patrick Infurna, Co-Founder of Vermont Green FC, and Ian Edward. The group has taken the responsibility with the help of four-year member, Nicholas Alexandrakos, a thirteen-year special education instructor in the Manhattan borough of New York City, to use the Cosmos soccer brand to unify their neighborhoods with a mutual love for the club and to promote civic engagement.

Because the Cosmos represent areas of New York City that are home to numerous immigrant households, this supporters’ group has taken an oath to stand together and aid those living in hardship and fear of I.C.E. detention, to organize food drives, and to volunteer their time to feed those impacted by Covid-19. When asked what it means to be a soccer supporter, Chris replies, “Being a supporter to me means more than representing a logo. The badge represents part of my identity, it represents culture. It’s part of what brings us together from all walks of life, all boroughs, and beyond to the rest of the world”. 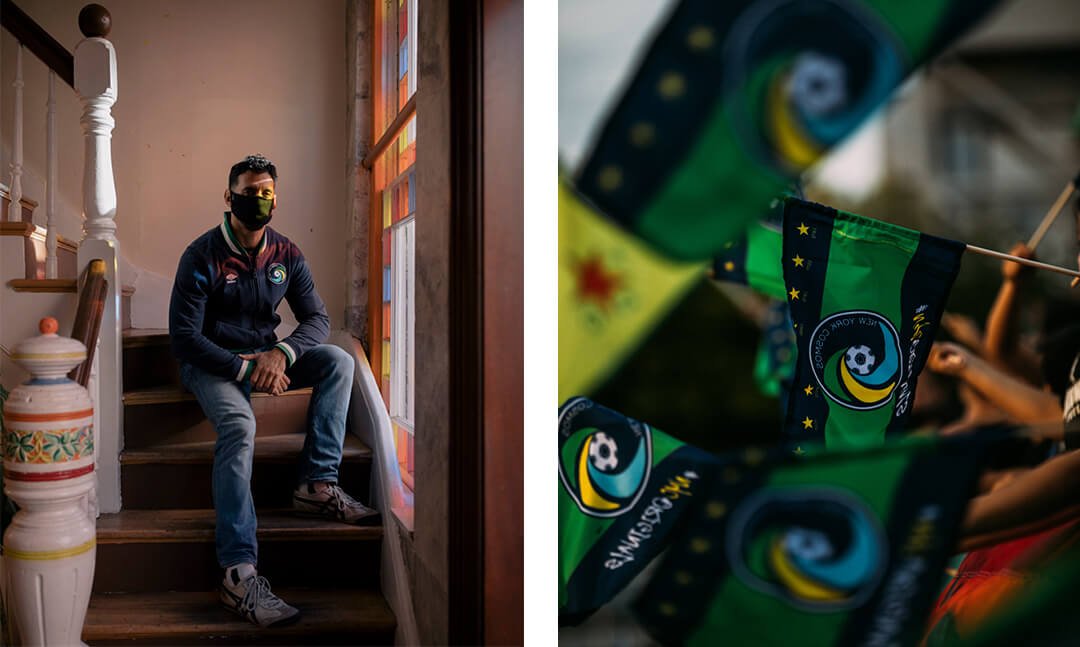 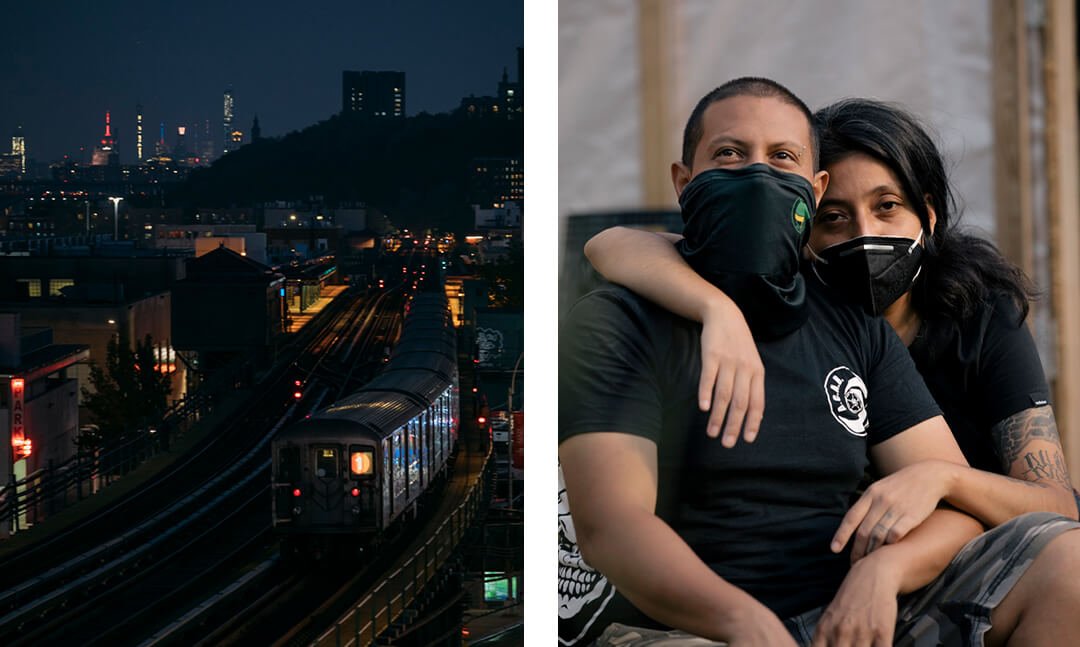 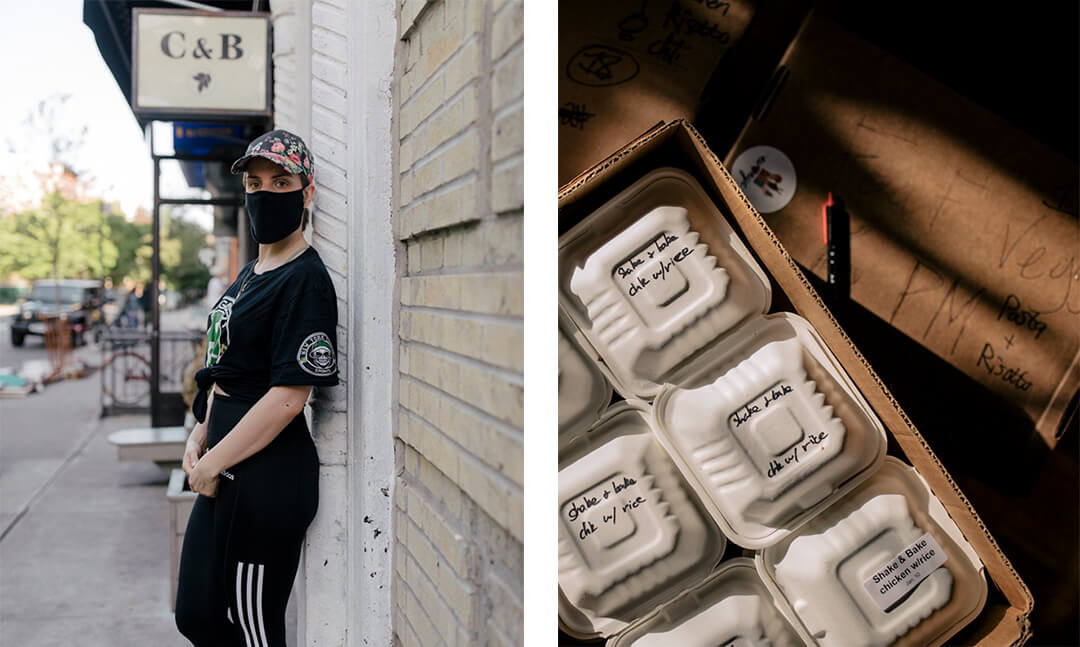 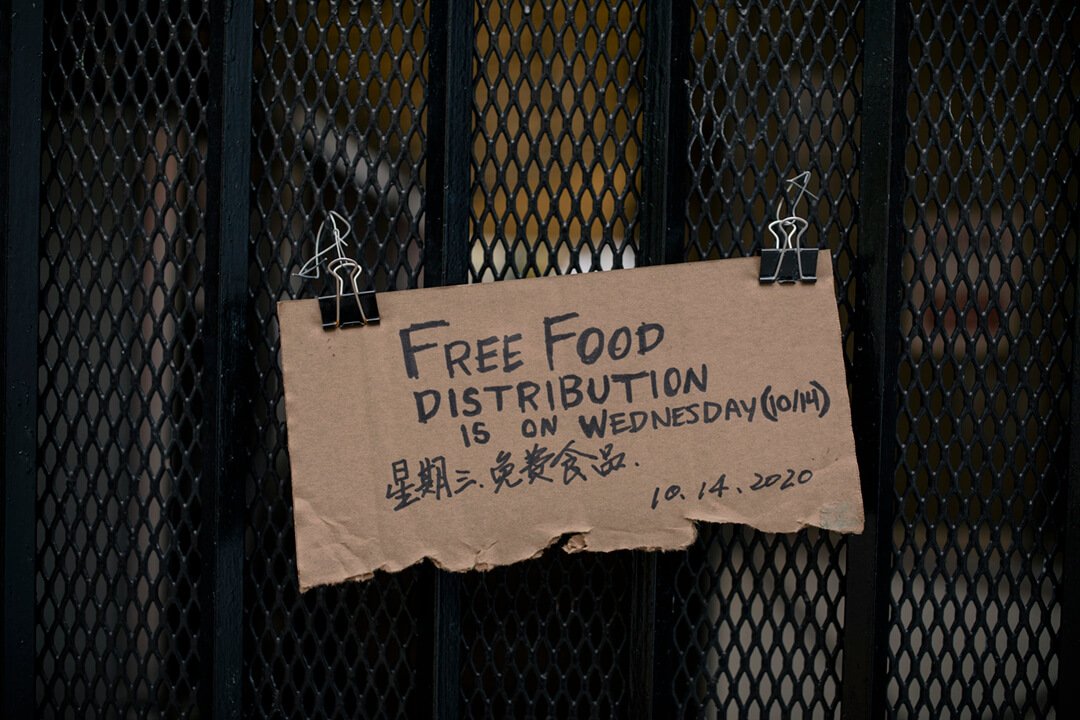 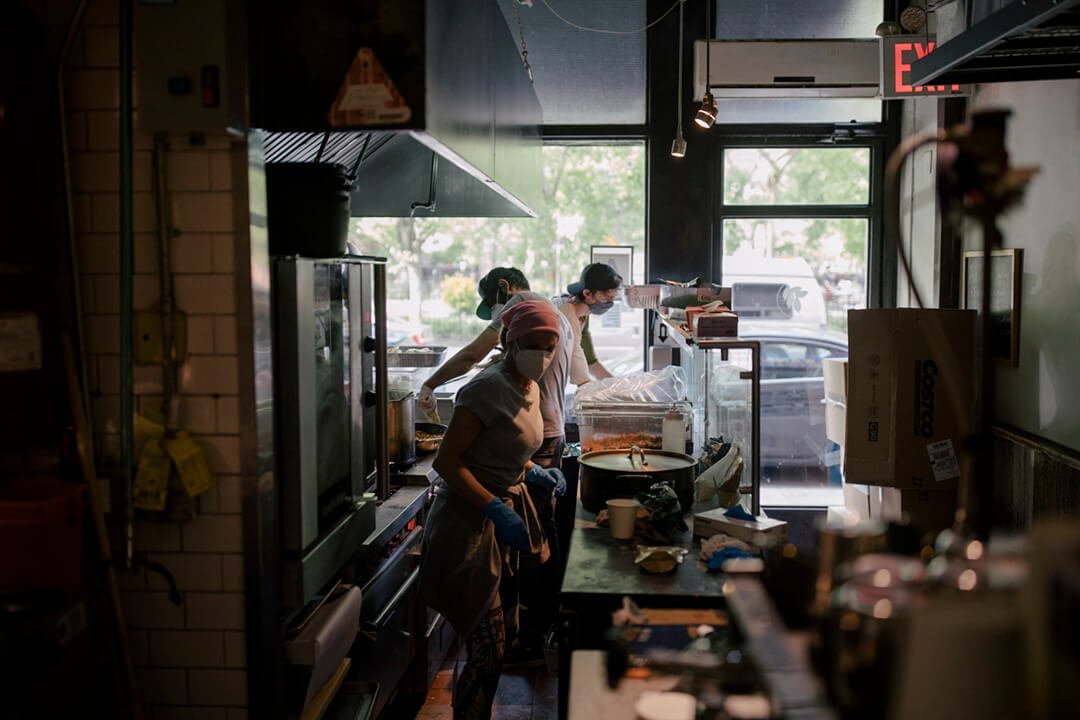 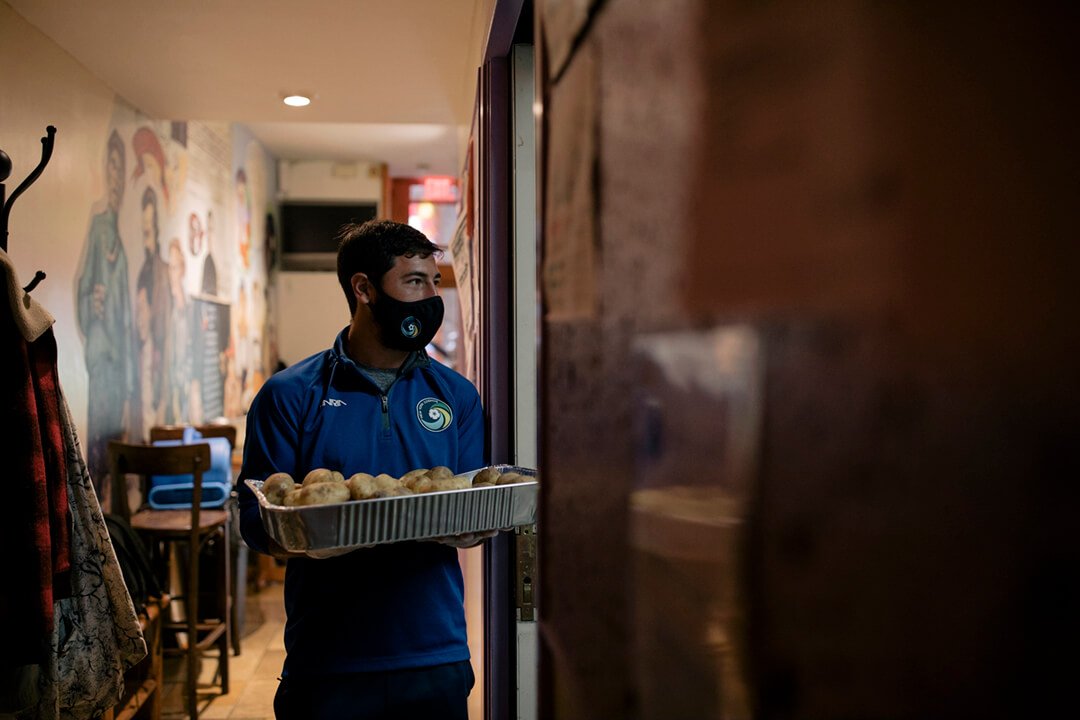 In 2019, Alvarado documented Brigada 71 at New York Cosmos soccer matches as they participated in their in-game pageantry. Over the several months in 2020-2021, Alvarado shadowed the group as they volunteered cooking meals and preparing pantry bags out of C&B cafe, the local business of Ali Sahin on 178 E 7th St, where their efforts saw the group cooking several hundred portions of curry, herbed rice, and pantry bags of food essentials. As the need of the city residents grew, they saw their efforts move to the Sixth Street Community Center in the East Village with the nonprofit, EAST VILLAGE LOVES NYC. Since 2020, their efforts have resulted in over 180,000 meals, 15,000 family pantry bags and over 1,395,000 pounds of groceries donated to New York City’s neediest cases.

The DIY food pantry is the brainchild of Sasha Allenby, a writer, and Mammad Mahmoodi, an activist and tech entrepreneur. “To us, a game is longer than ninety minutes, this right here, helping the community is part of the game”, says Alexandrakos, who has been participating at the food pantry regularly since it began in mid-April 2020. Brigada 71 has also grown its efforts by organizing community outreach events for city youth, at the Coney Island Lighthouse Mission, and volunteering at Club A Kitchen, a food pantry in Bushwick, Brooklyn.

When the last spring begun in New York City and the dangers of COVID-19 continued to impact residents of the metro area, the complexities brought by the pandemic resulted in the hiatus and indefinite suspension of operations for their beloved soccer club the New York Cosmos. With their team absent from play, Brigada 71 took the news as inspiration to dedicate more of their time to organizing civic engagement and aiding those at the crossroads of food insecurity. “If you want to be part of the compassionate army, there are many different ways to support. If you’re broke, don’t give money, give time. If you don’t have time to be here today, support online. If you can’t show up today and can’t donate, send a tweet, raise awareness. Be part of the compassionate electronic army. I am convinced we can do this” says Alexandrakos. 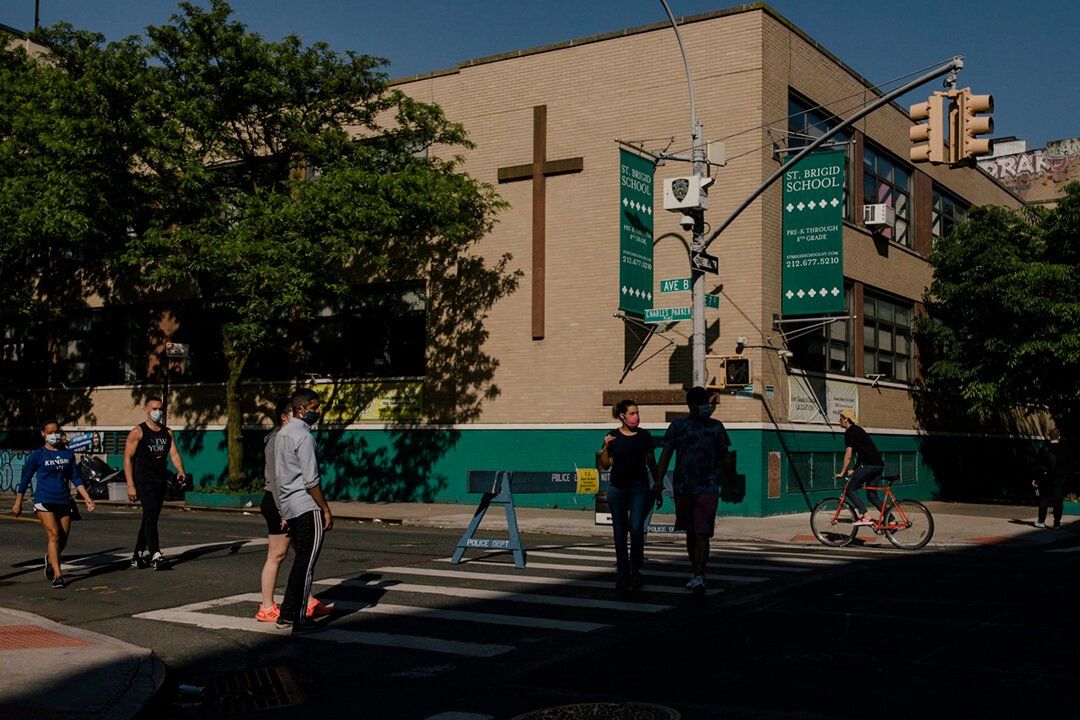 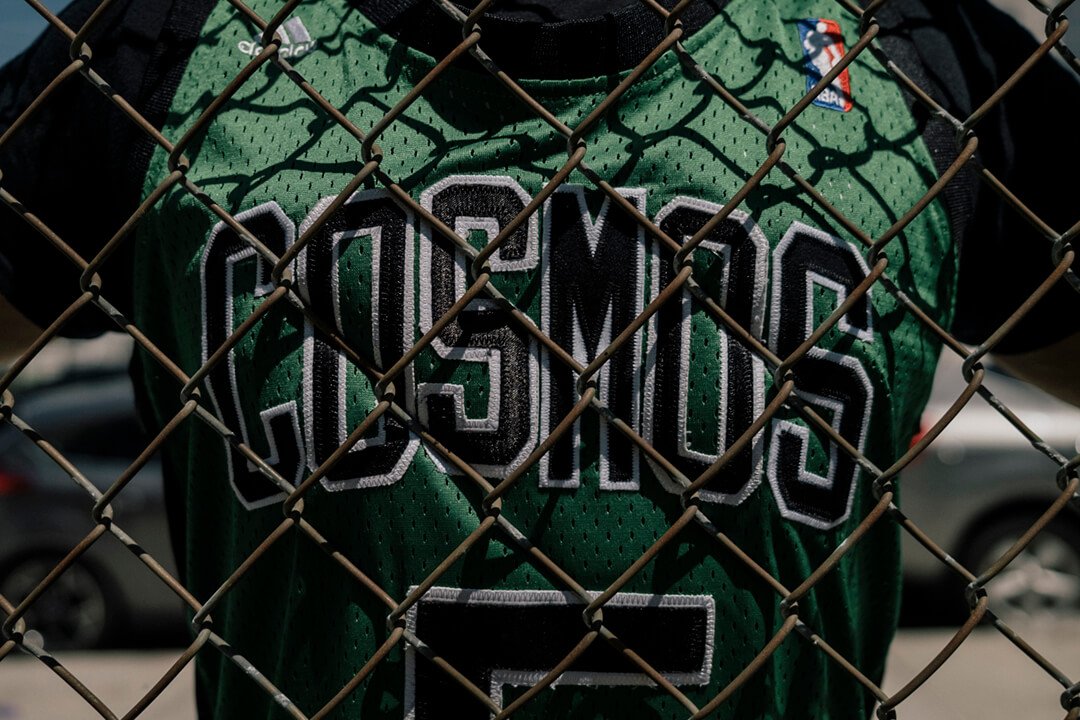 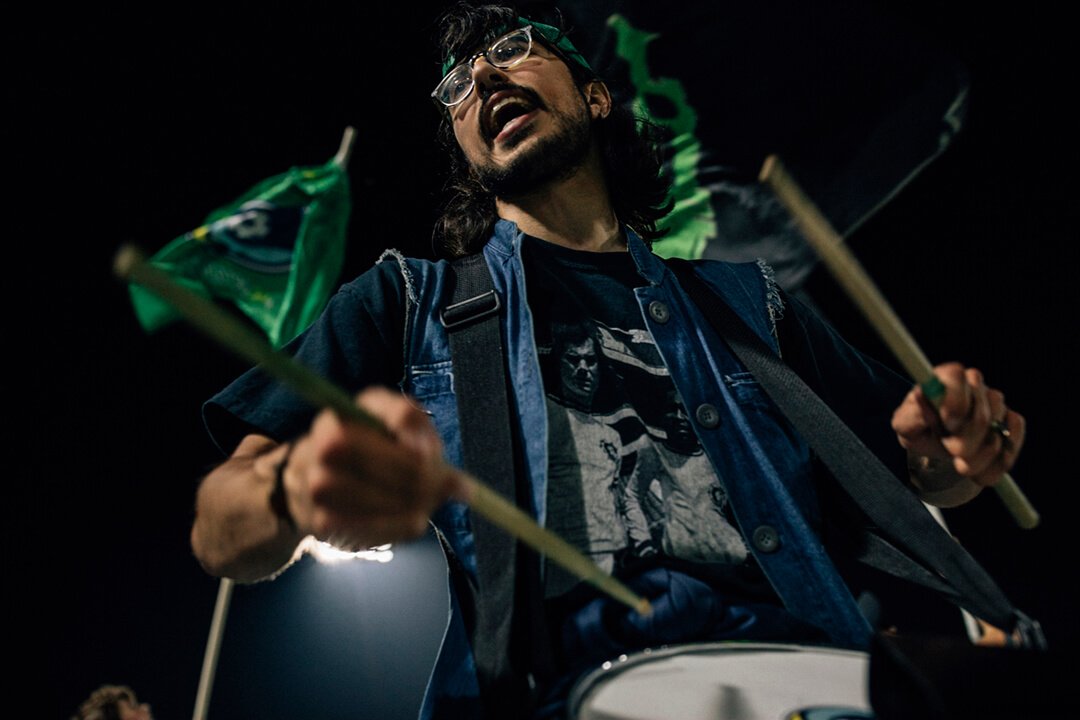 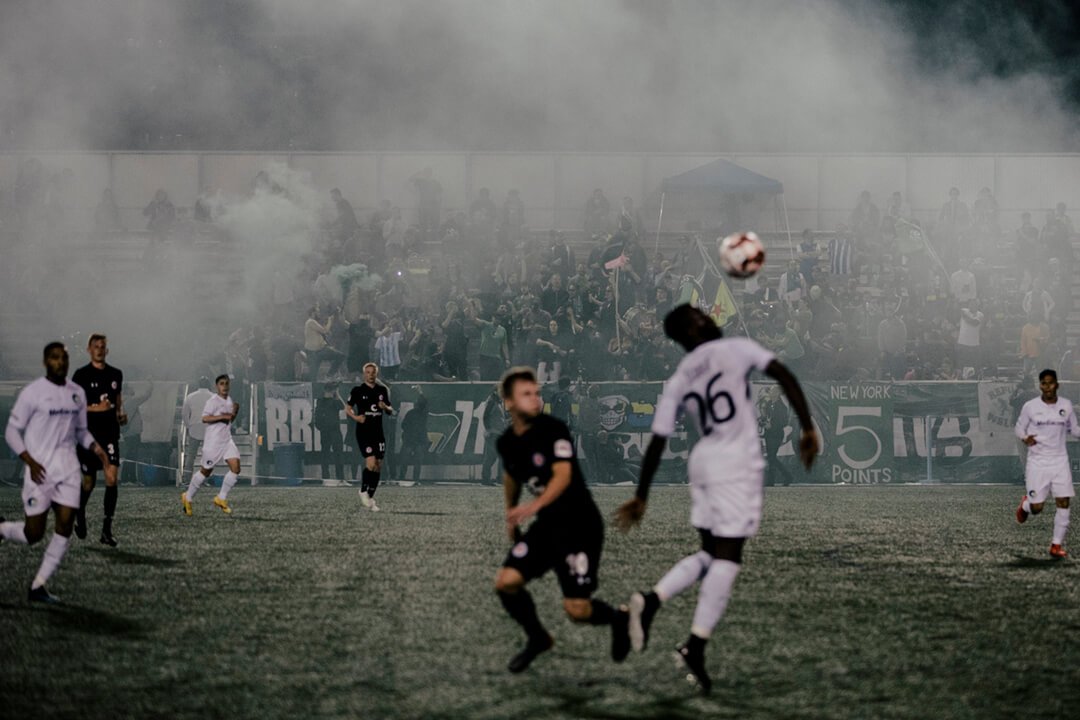 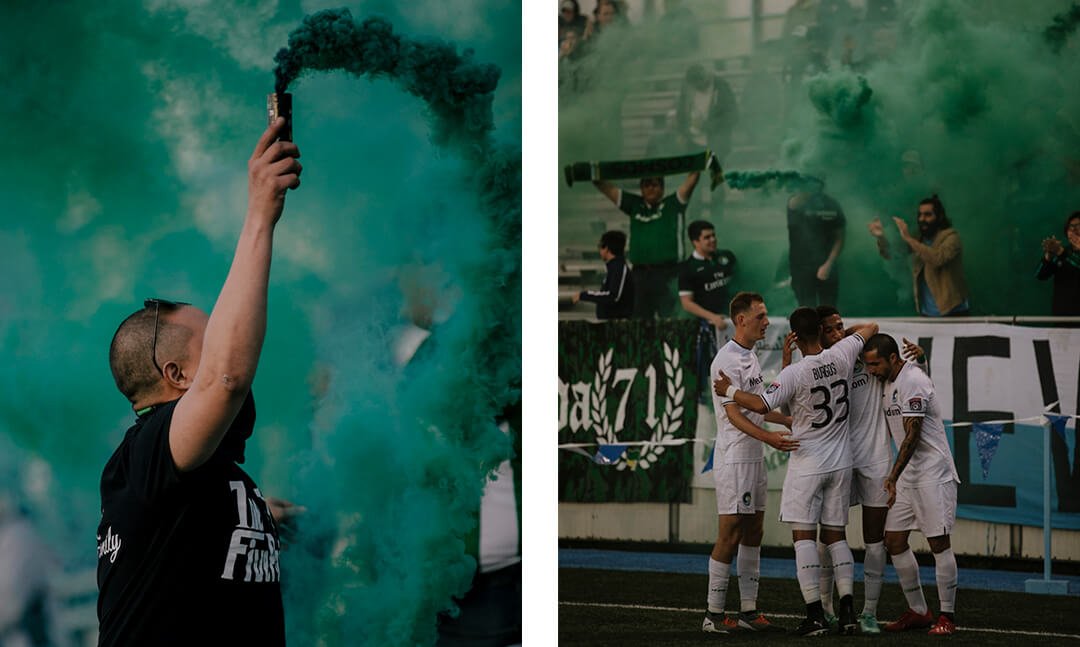 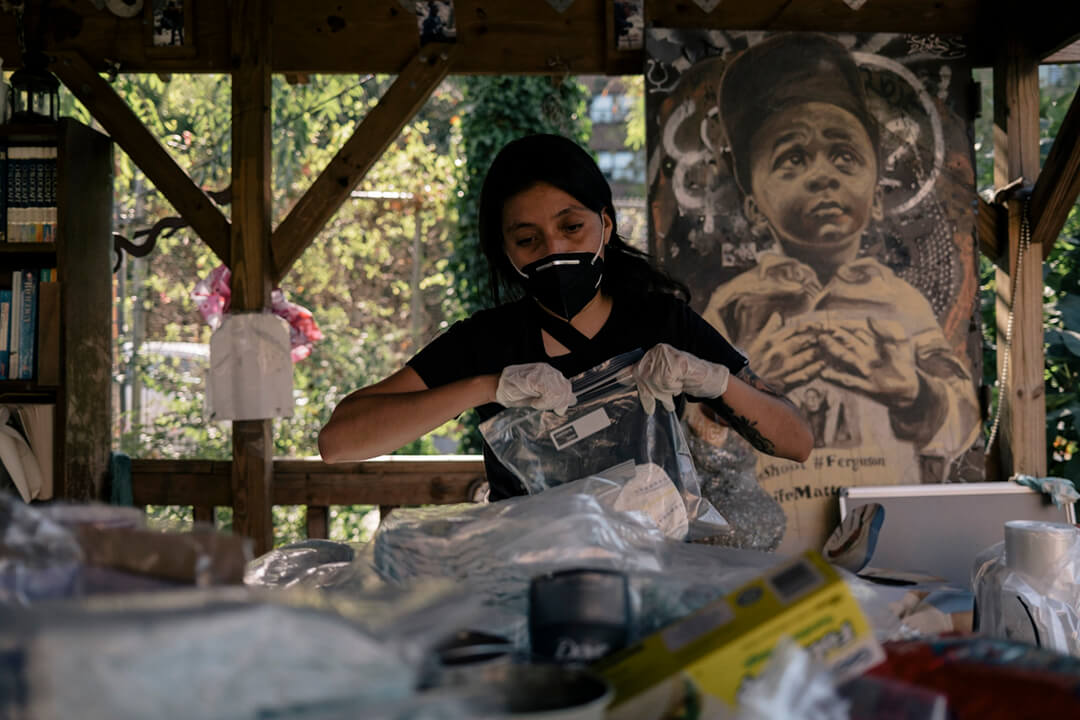 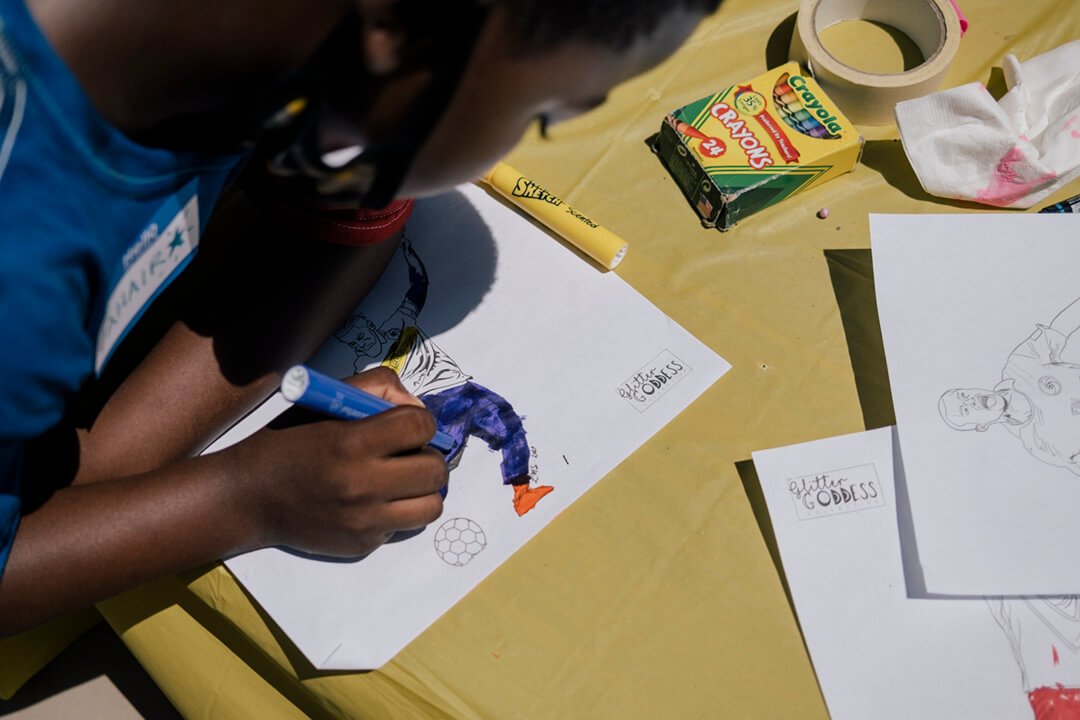 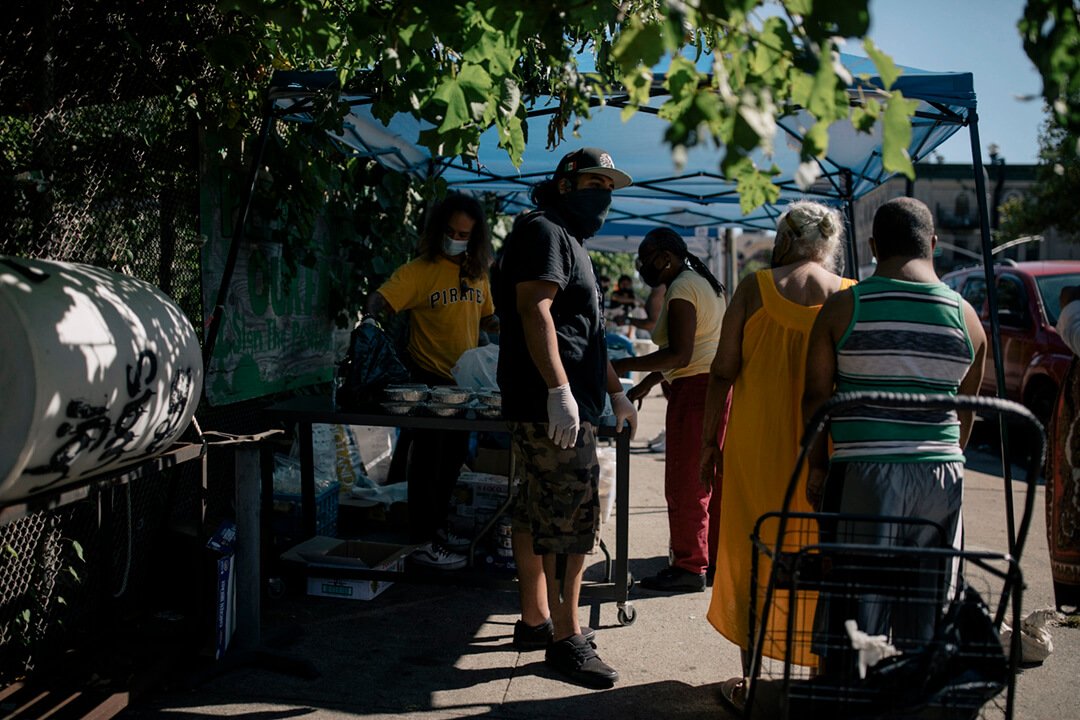