Behind the Lights – Maxime Le Pihif 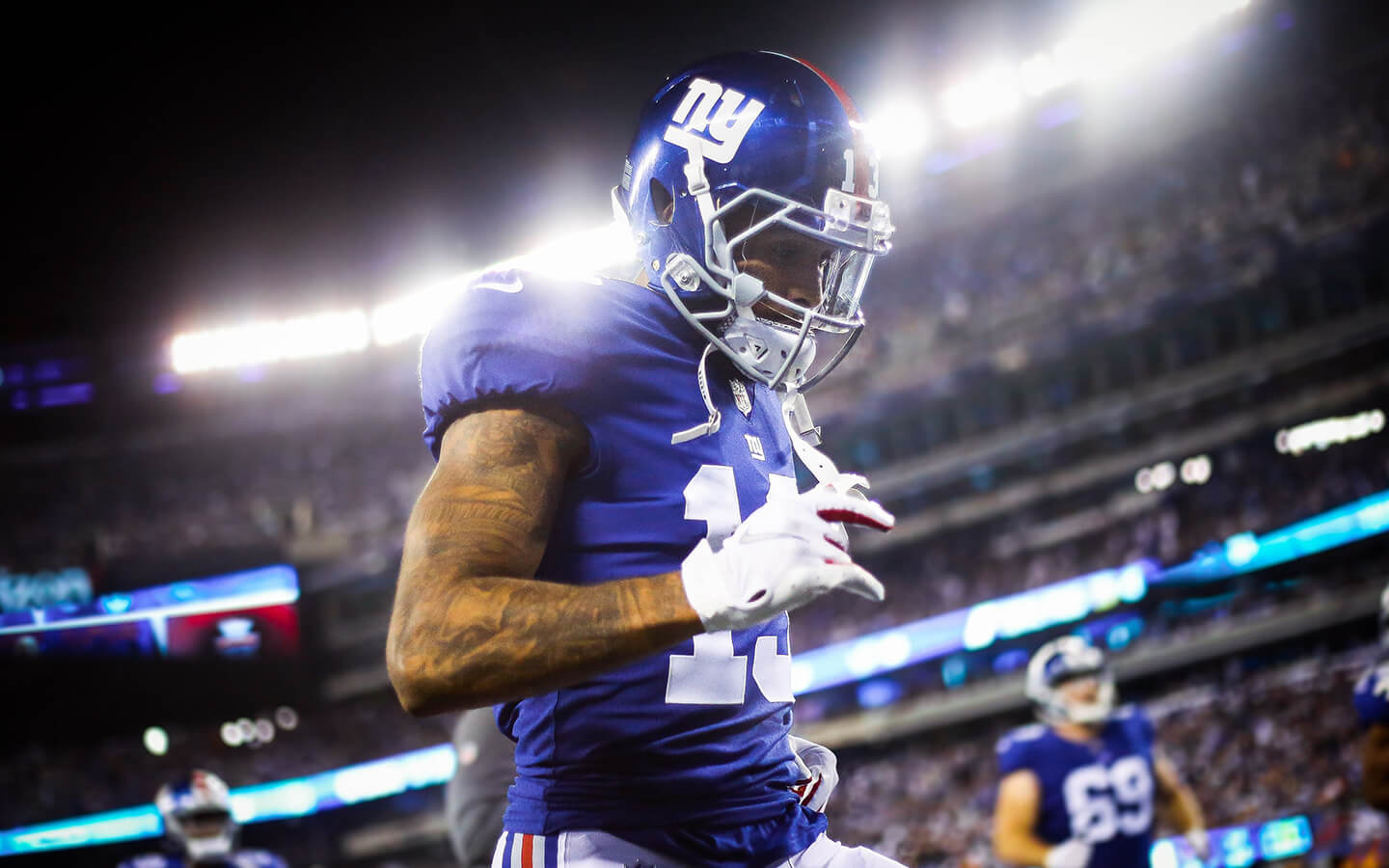 Maxime Le Pihif’s photography is reasoned and instinctive. It’s like a play called by a quarterback in the heart of a huddle. It’s something produced by a rational inspiration, something that is constantly looking for a visual touchdown, for an emotional yard to conquer.

The main focus of the young French photographer is on one of the major American sports: the sport of the gigantic Domes, the sport of the sparkling SuperBowl. A particular focus, lived in the virgin land of Normandy: where kick-offs and field goals have only started a few years ago. 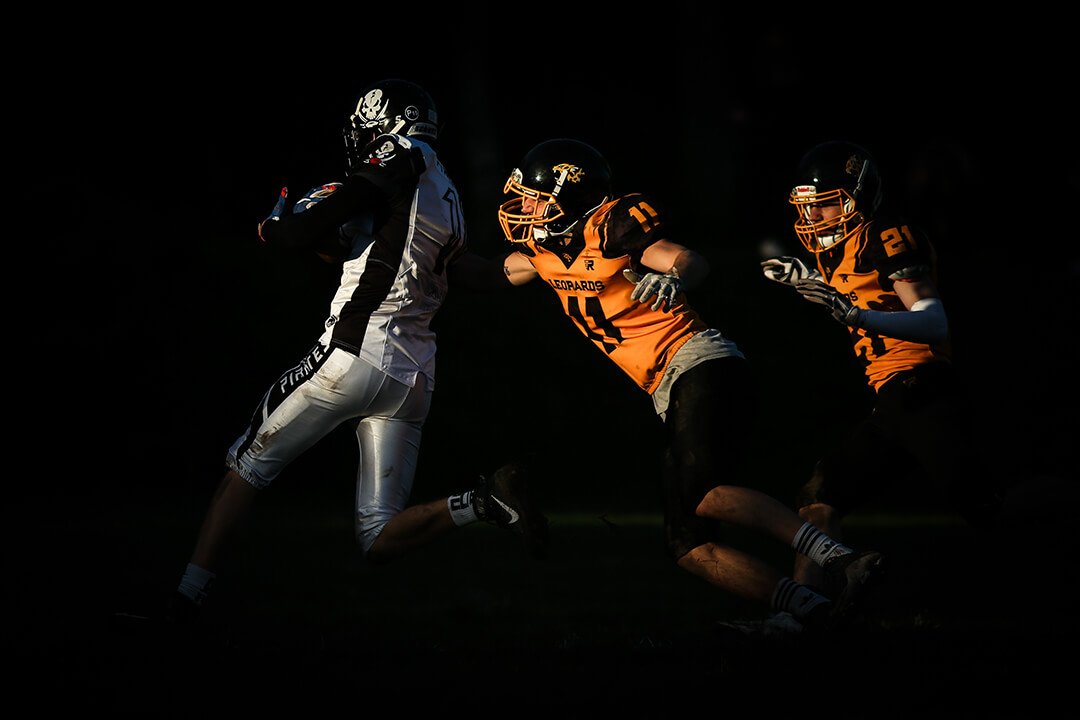 Maxime has begun a work of transmission and enhancement of this sporting novelty, he became the painter of a speciality that is finding more and more space in the Old Continent.

“One of my goals is to help the growth of American football in France and in Europe. When I was young I was a wide receiver and I left the fields to devote myself to the study of photography. I think it’s important to create a powerful imagery to bring young people closer to this sport: an atypical sport for our continent. In my country there are few ‘professional’ players. In the coming years I’m convinced that this situation will change, some youngsters have already crossed the Atlantic Ocean to play in the NCAA and soon we will see the first French player in the NFL”

Maxime’s encounter with the oval ball is also atypical: an adolescent epiphany that took shape during a transoceanic voyage. An flash of inspiration grown up on the western end of continental Europe.

“I came back from a United States trip with some NFL jerseys, since that moment I started watching the NFL on tv. In my Brest, a small town in Brittany, before the affection with football I was passionate about motors and sailing. Then I discovered this game and I fell in love with it. With the local youth team I traveled everywhere in Brittany: in the area at the time there were not many clubs. At the same time, when I was 15, I I asked my parents for a camera as a Christmas present and I began to combine these two passions” 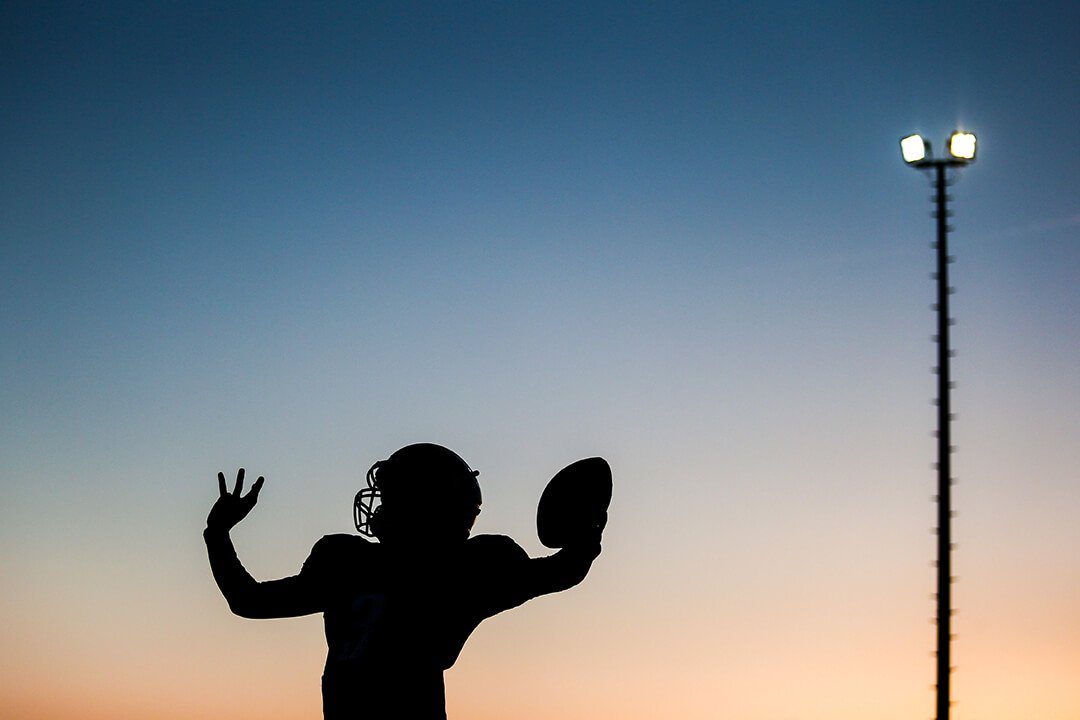 A fruitful union. In a few years Maxime reaches the NFL elite, moving from the sidelines of the French provincial fields to the overcrowded American stadiums, then he comes back to immortalize the highest European levels.

“In 2017 I was lucky enough to follow the Detroit Lions alongside the official photographer Gavin Smith. It was the realization of a dream: a sort of photographic university. I had no particular responsibilities, so I lived that period peacefully: I could do what I wanted to do in beautiful contexts. Sometimes I stopped taking pictures and just listened to the noise and the sound of the fans. Back in France I traveled alongside my friend Pierre Courageaux, one of the best safety in Europe. I also joined him in Copenhagen, where he played for the Towers”

Maxime’s shots are animated by the idea of ​​innovation, by a curiosity for lights and movement: a research fueled by a huge passion for the artistic world, attracted by the intimacy of the gesture, of the ritual.

“I love taking pictures of people praying before a game, I like when they hold particular necklaces or symbols. I tend to use colors for individual photos, while for series I prefer monochrome: I think it’s easier for a spectator to identify them. I want my shots to create a reaction that differs from normal sports photography. The creative side is fundamental. It’s essential to focus not only on the technical gesture, but also on the locker room, on the little things that surround an athlete’s performance. I’m passionate of art in general: sculpture, paintings, installations, my work is probably contaminated by all this”

Intimacy, innovation and movement. A multifaceted paradigm that Maxime follows in his most disparate portraits: from Megan Rapinoe to Valentino Rossi, from Odell Beckham Junior to choral ice skating. 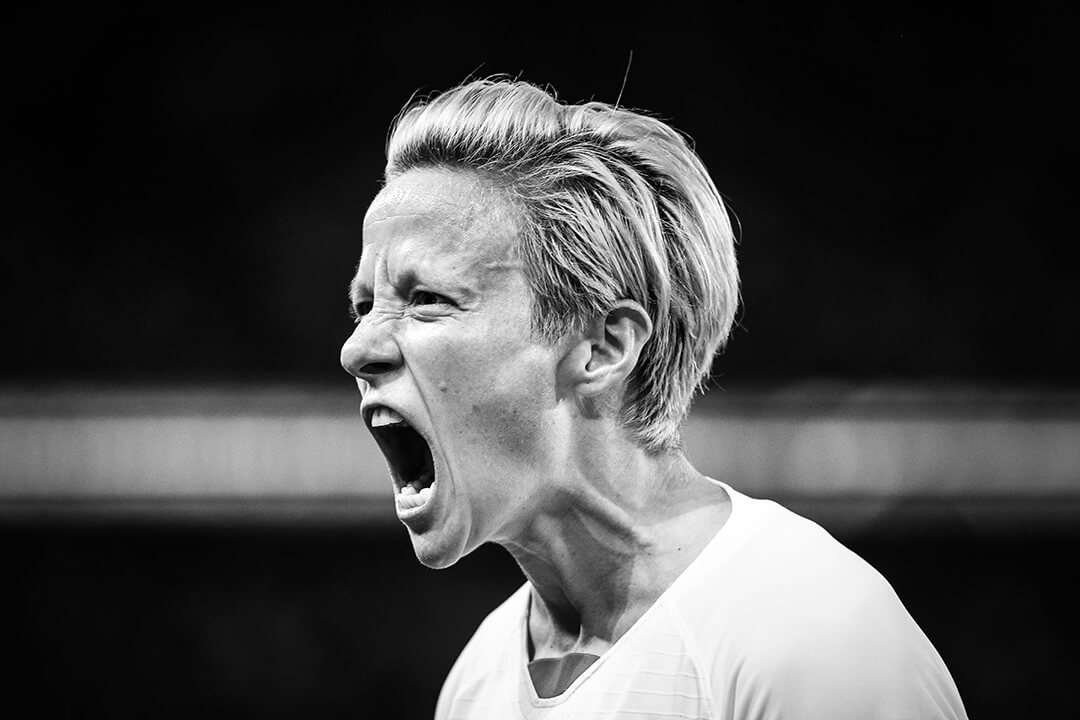 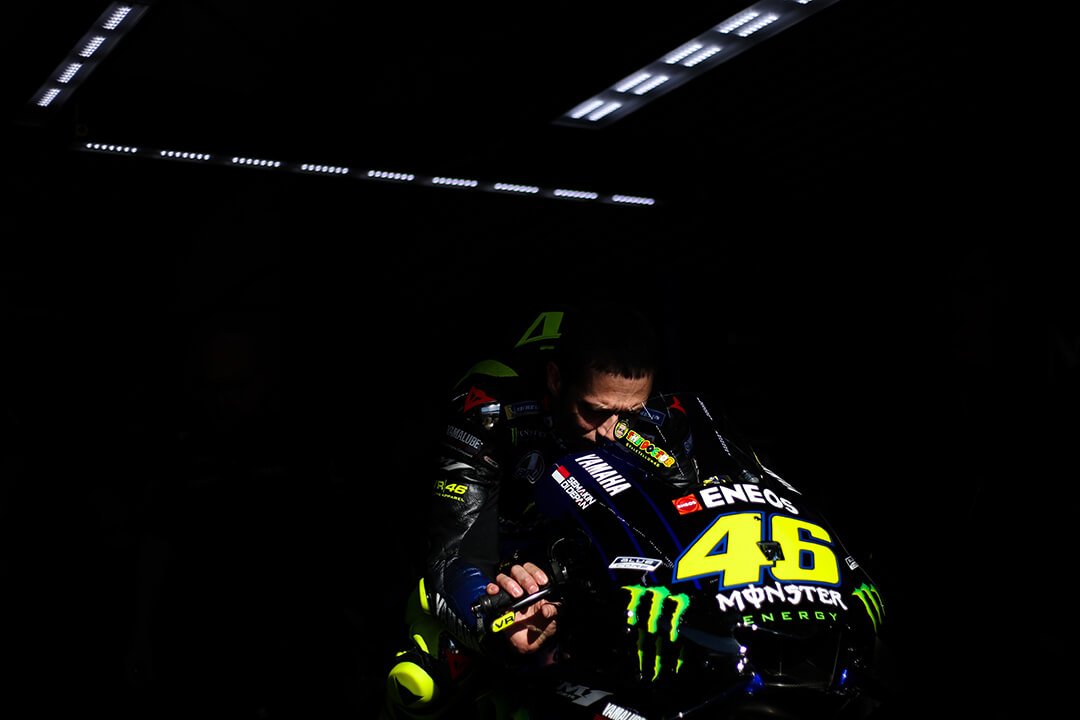 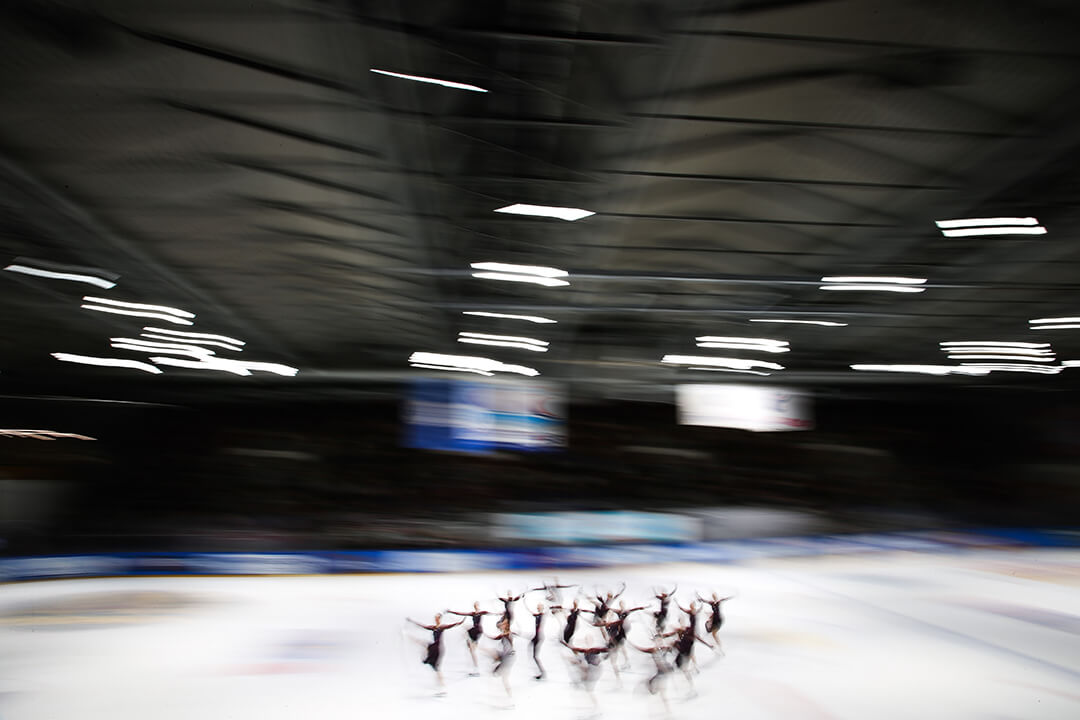 Portraits based on the examples of contemporary photographers particularly relevant to the artistic sensibility of the young Frenchman.

“I love Shawn Hubbard’s compositions: his technical cleanliness, the stories behind a single shot, the attention to details… I find all this also in the Lewis Hamilton portrayed by Vladimir Rys. I am struck by Andy Kenutis’ constant ability to find new angles, to play with colors. The Harry Kane photographed by David Ramos is something fantastic, I don’t know what technique he used, probably a double exposure. Ramos, like Eliot Blondet, also focuses on the outside of the sports world: they are photojournalists who are always in the right place at the right time” 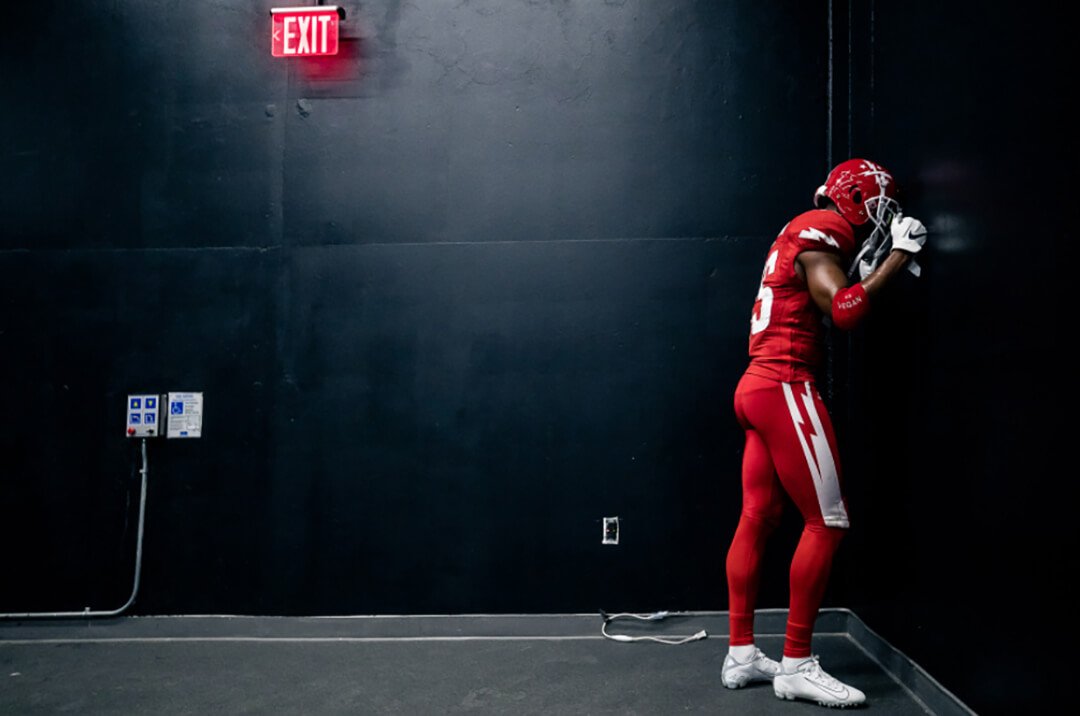 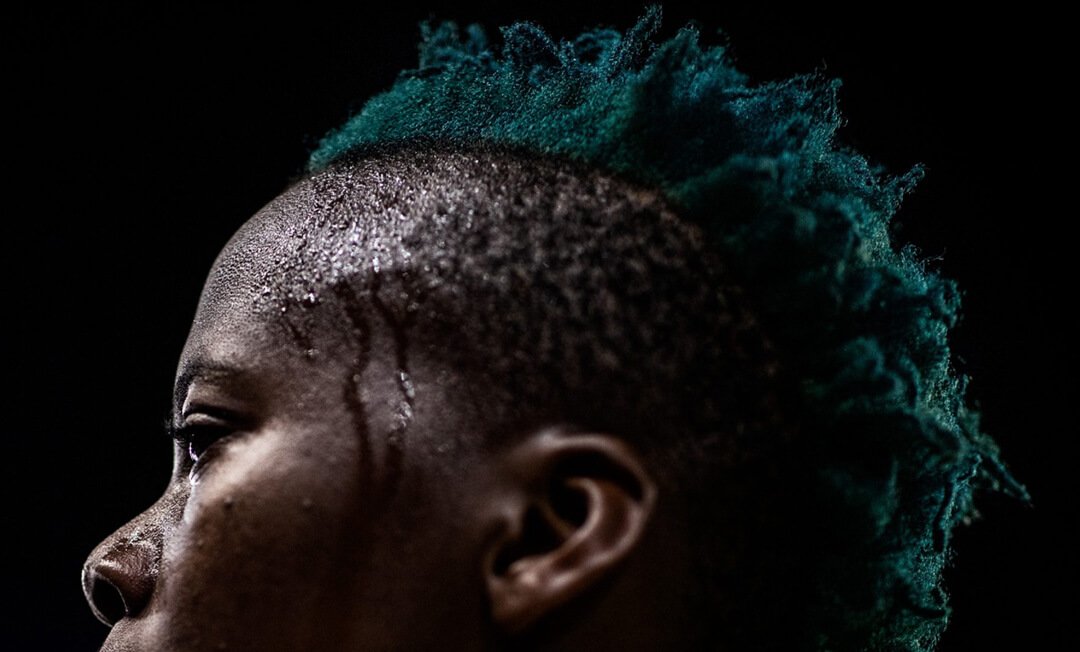 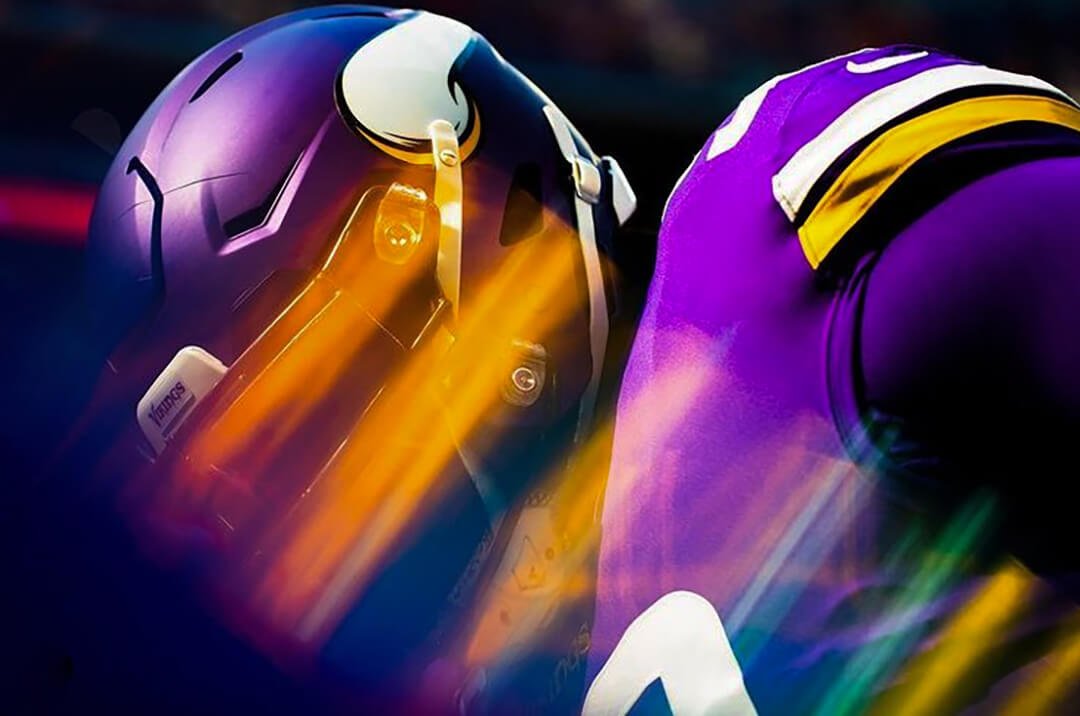 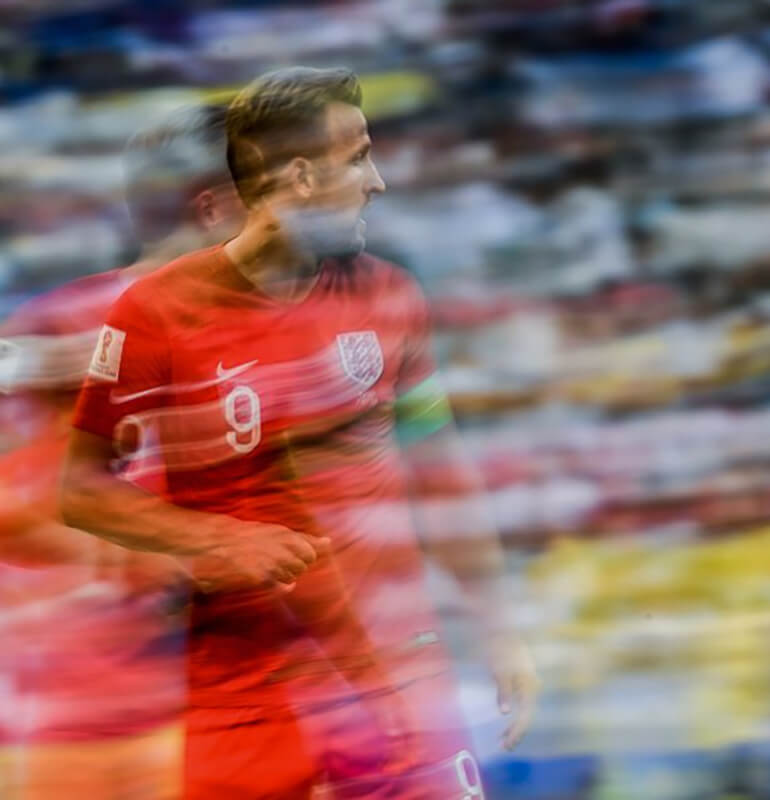 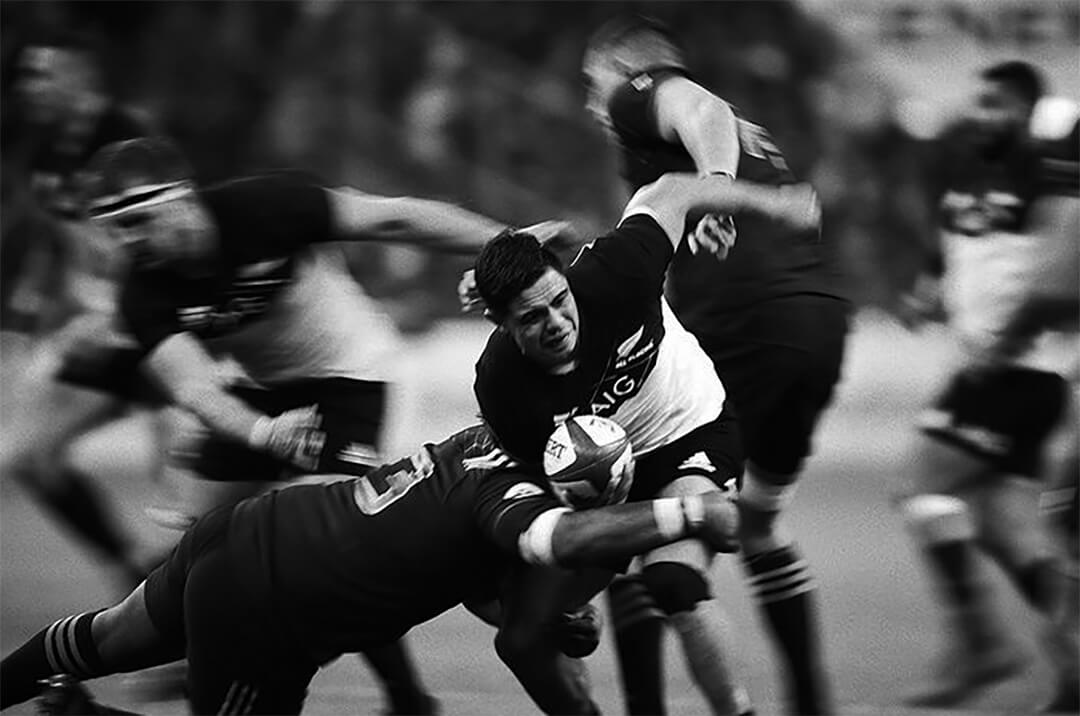 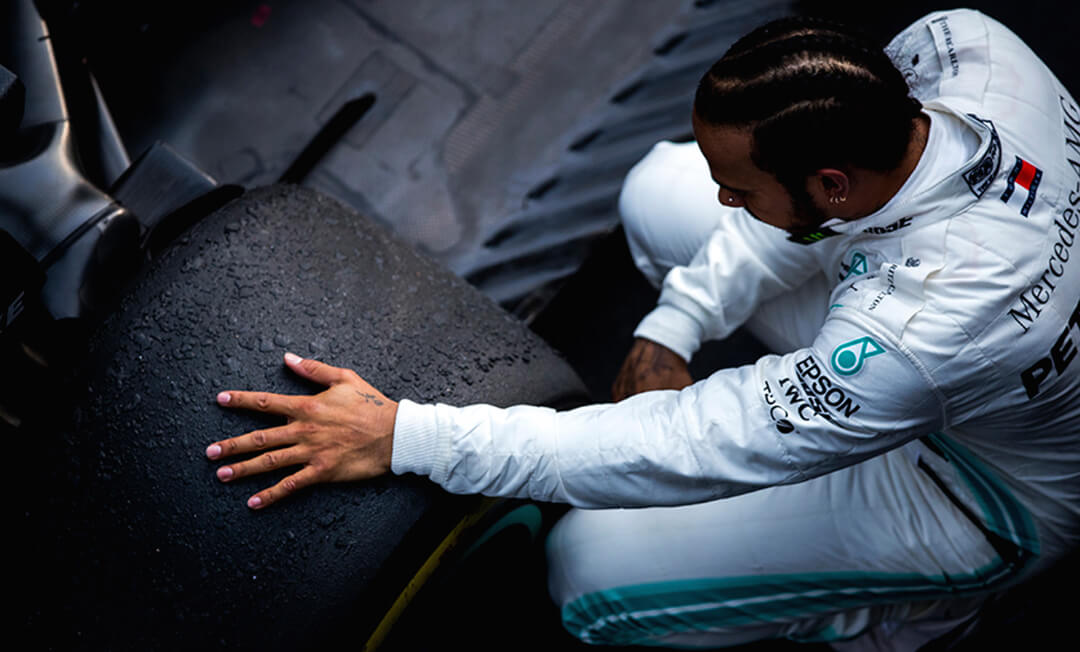 Maxime, a full-time employee of a photo agency in the north of France, is also involved outside the world of American football. His work alternates scrimmage and special teams with athletics tracks and racecourses.

“I love all sports. When I plan a work in something that I know little about, I start looking at the shots of the best photographers in that field. Then I study the lights, which vary from gym to gym, from stadium to stadium. I try somehow to anticipate what I will find, but in the end it’s mostly about instinct” 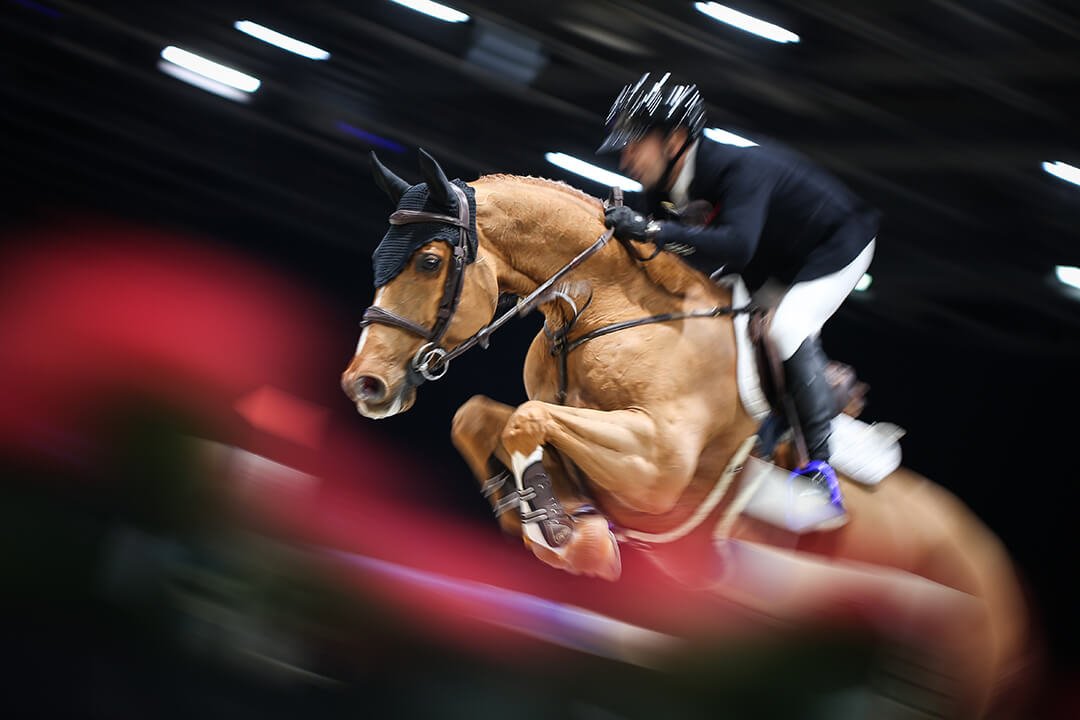 Still in the magical decade of his twenties, Maxime and his camera can afford to dream big: American dreams. Dreams of a definitive return to the promised land of American football.

“In the States they offered me a contract. I applied for a visa which, however, was denied. For the next few years I will keep covering sporting events here in France, but my American goal remains real and I will continue to apply for a visa” 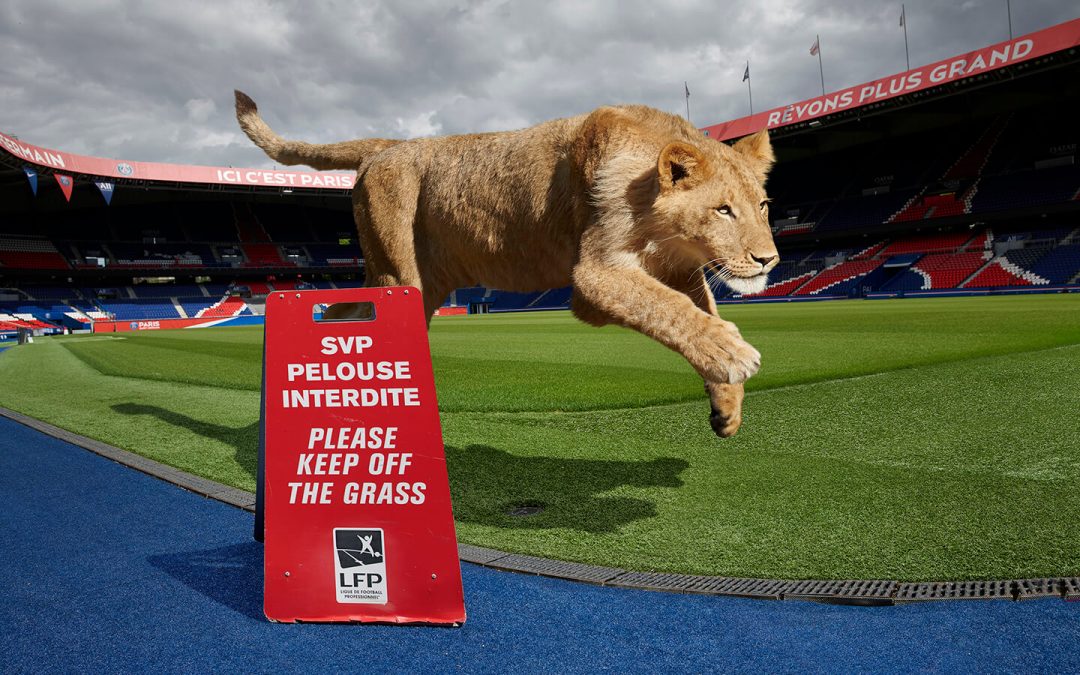 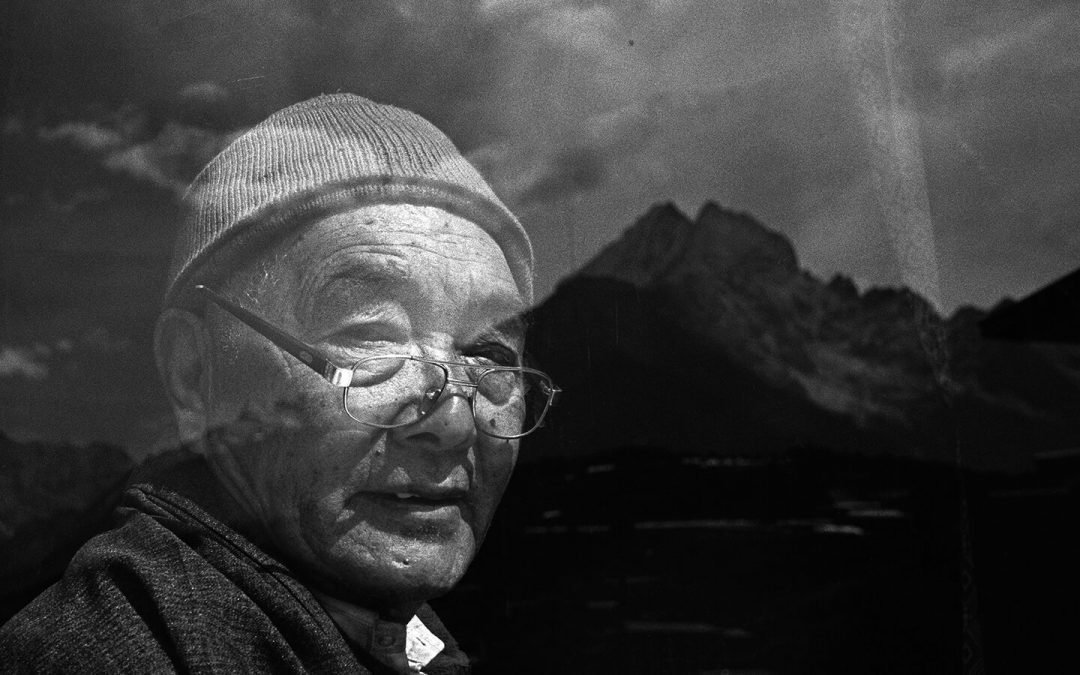 An interview with the lens legend who combines climbing, music, and deep personal storytelling 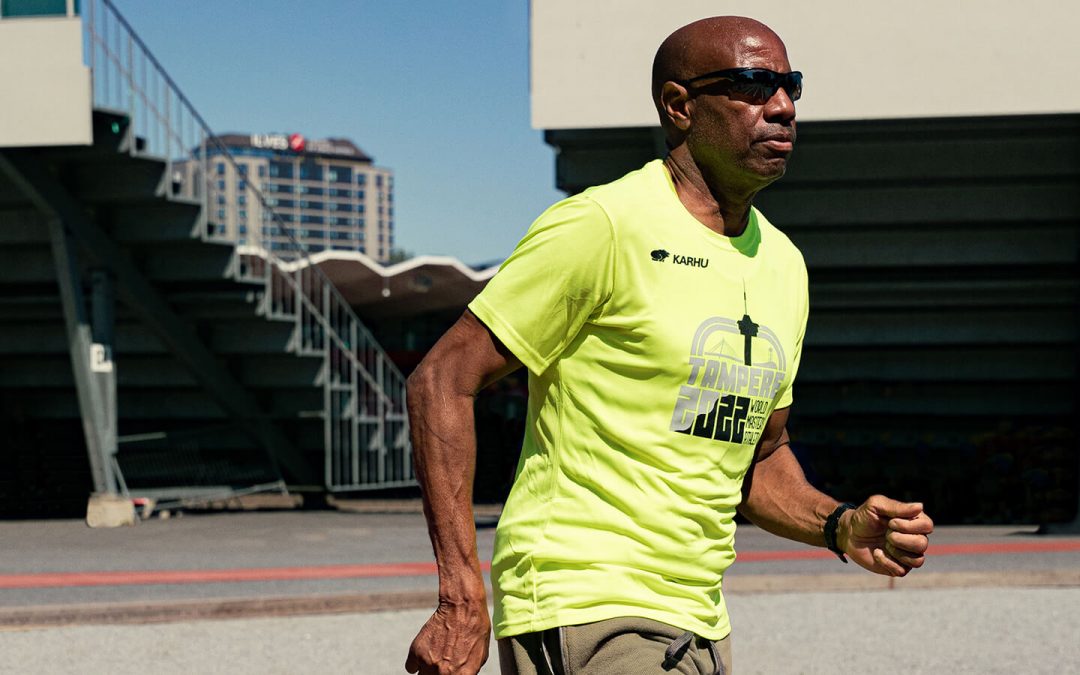 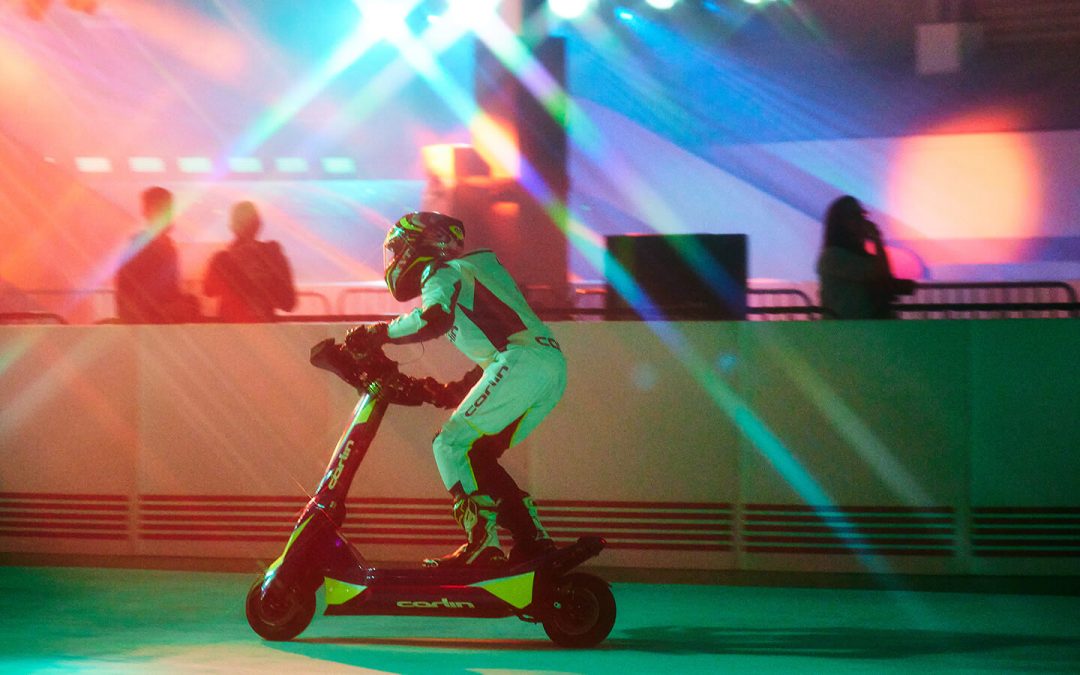 Being an outdoor photographer also means being an athlete 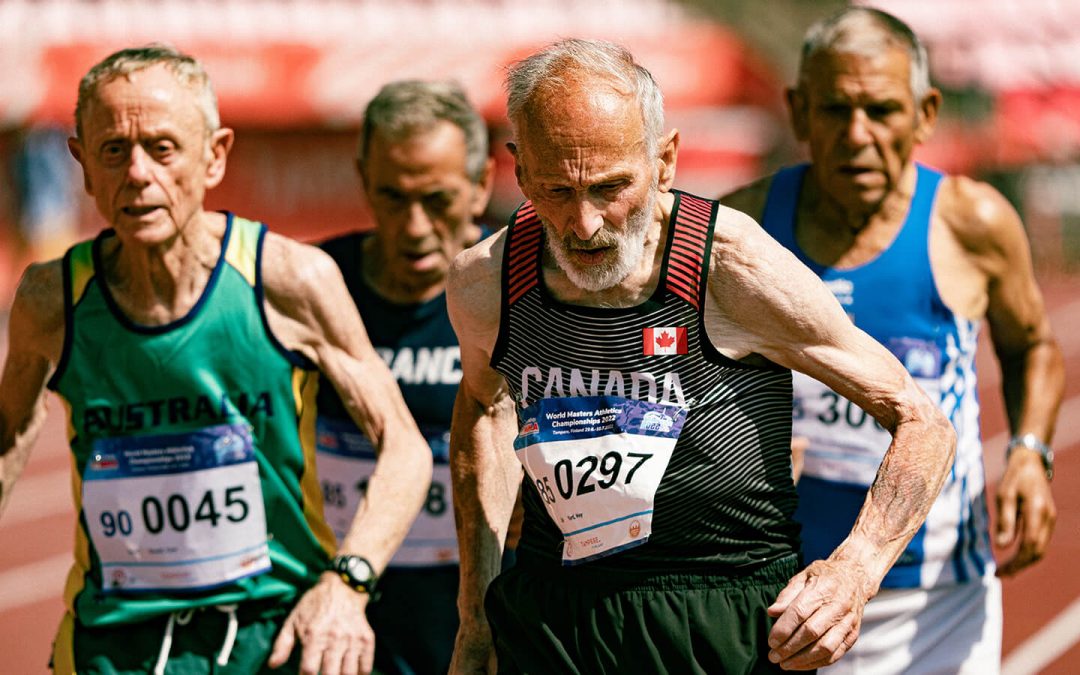 Thanks to Karhu, we discovered a unique event, the WMA 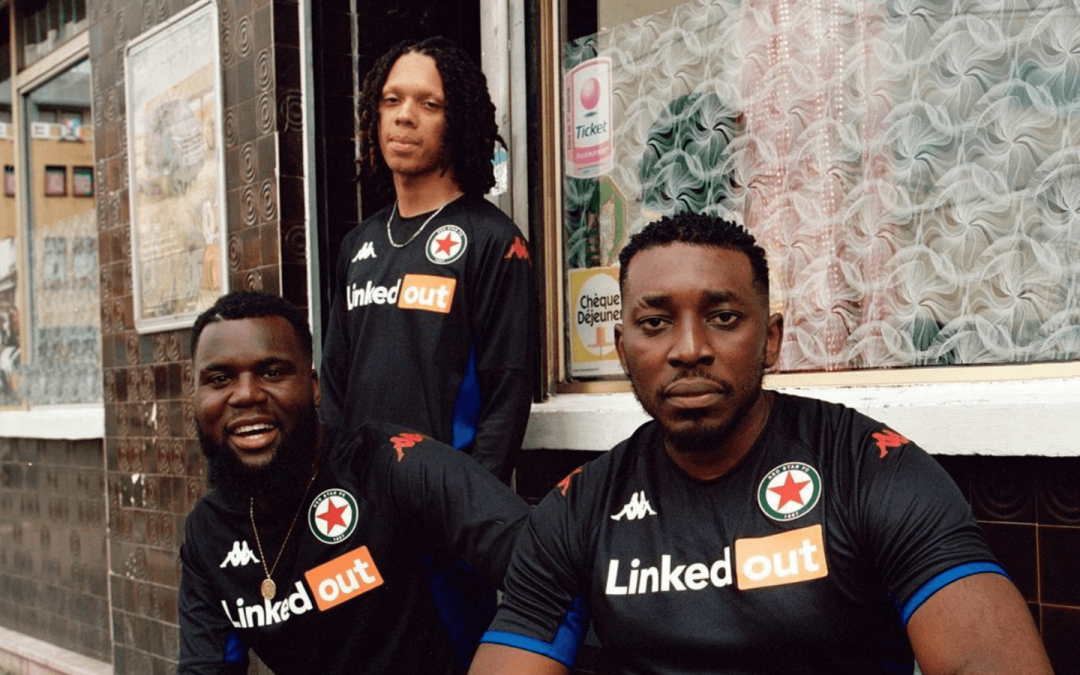 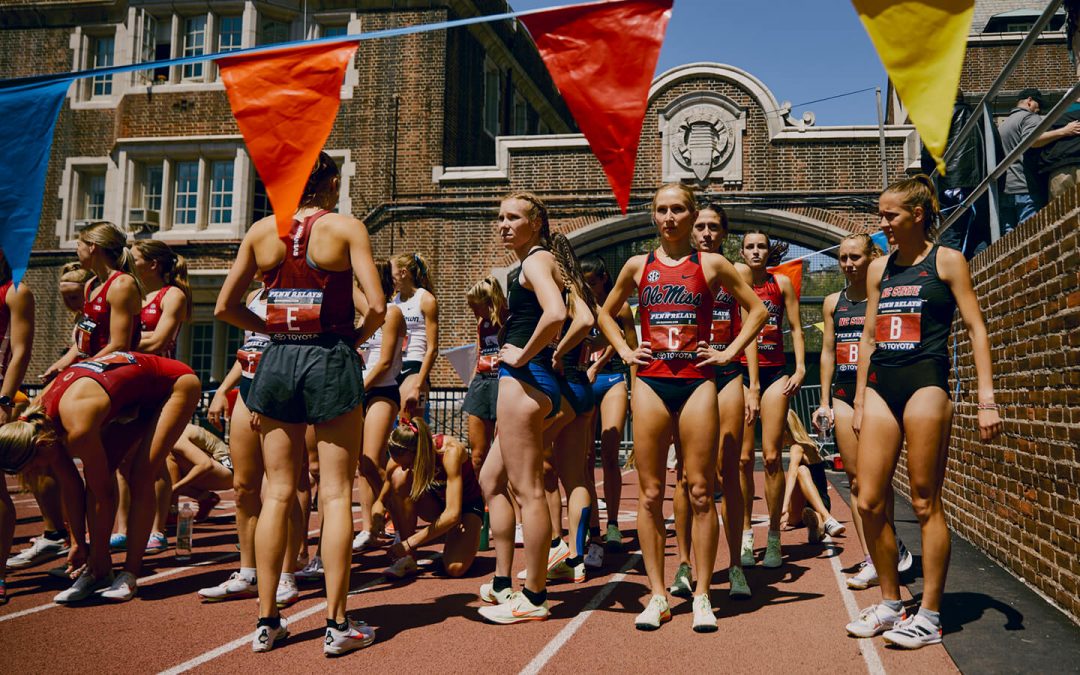 Behind the Lights – Joe Hale 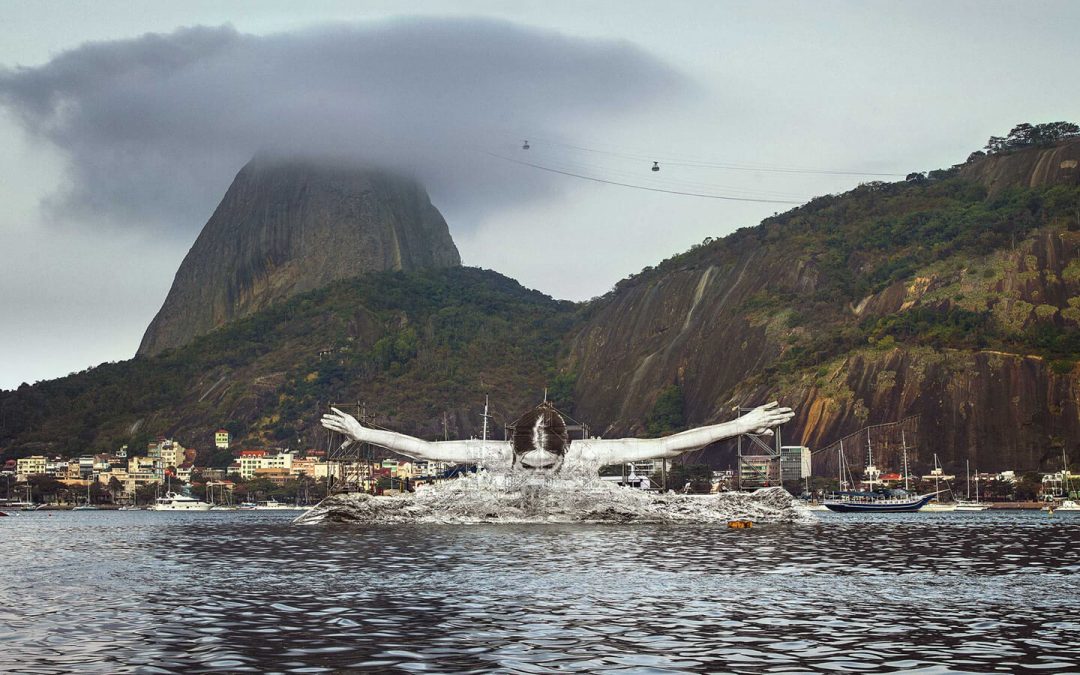 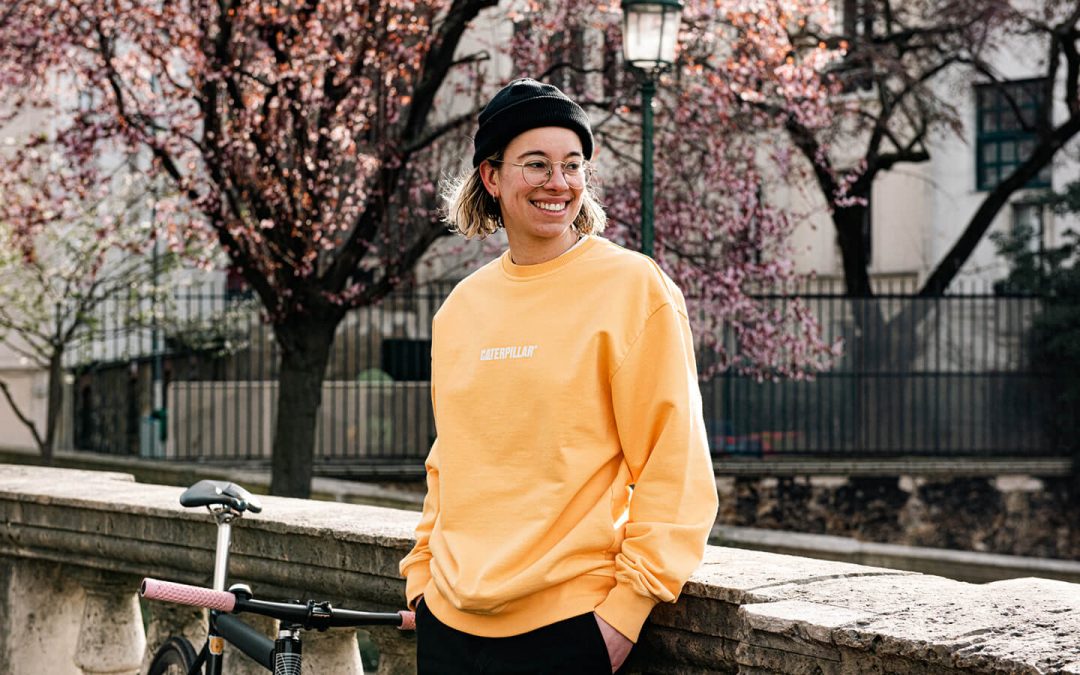 Juliett Bruley, inspiring through the fixie